The public health leadership in Hawaii appears to be in turmoil amid the coronavirus pandemic after the state’s embattled epidemiologist was placed on paid leave Friday.

Earlier in the week, Bruce Anderson, director of the state Health Department, announced he was stepping down, and Dr. Emily Roberson, who only recently was appointed to lead Hawaii’s contact tracing operation, requested to be placed on leave, the Star Advertiser of Honolulu reported.

The moves come as Hawaii has seen coronavirus-related deaths rise to 79 and confirmed cases of the virus rise to more than 9,200, with both figures spiking in just the last two months, the newspaper reported.

They also follow health department departures in other states and cities, as health officials face criticism of their job performance — or pushback against their policy proposals.

Park had faced sharp criticism for failing to develop strong testing and contact tracing programs for the state, according to the report.

“The removal of both Bruce Anderson and Sarah Park was an essential move to begin a new process at the executive level in the state of Hawaii,” Dr. Scott Miscovich, president and founder of Premier Medical Group Hawaii, told the newspaper. “It is clear that aggressive use of testing, contact tracing and quarantine is the only way our state will be able to follow the best practice leads of the rest of the world and begin to stop the surge of COVID in Hawaii and the numerous deaths that are avoidable.”

Replacing Park during her leave will be Deputy Director Danette Wong Tomiyasu,

Health departments in other states and cities have also seen turnover during the pandemic. Among them:

Earlier this week, Milwaukee’s health commissioner, Jeanette Kowalik, stepped down to join a Washington, D.C.-based think tank, according to The Associated Press.

In June, West Virginia Gov. Jim Justice accepted the resignation of Dr. Cathy Slemp, commissioner of the Bureau of Public Health and a state health officer, after the governor expressed a “lack of confidence” in her performance.

Acton initially took on another state role but in August was named director of Kind Columbus, a project of the Columbus Foundation, a nonprofit philanthropic organization, Cleveland.com reported.

The Associated Press contributed to this story. 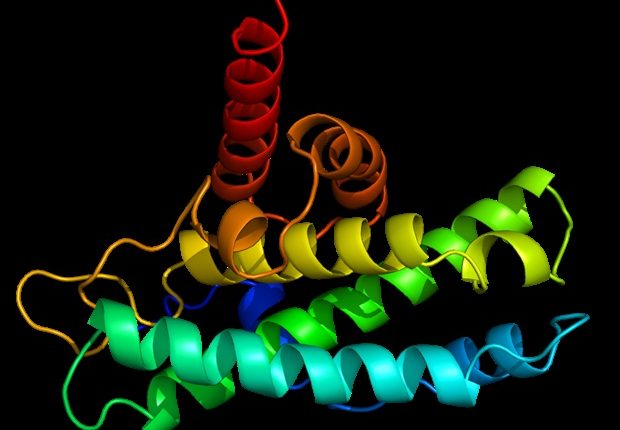