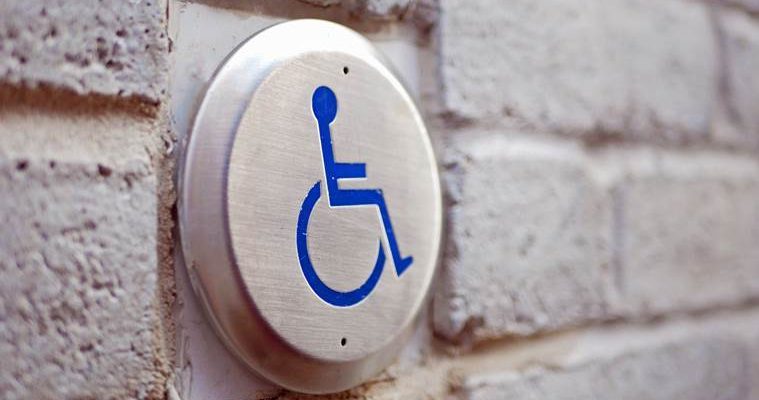 For the hackathon, the winners will be decided based on the novelty of the idea, the feasibility, sustainability and viability. Let’s get real — are we an inclusive society? Do we pay attention to the limitations in our communities? Do we ever stop to think about the tribulations of people with disabilities, and how they go about with their daily lives despite?

According to 2011 census, India has a population of 121 crore, of which, 2.68 crore are ‘disabled’ — making up 2.21 per cent of the total population. The World Health Organisation (WHO) defines disability as “an umbrella term, covering impairments, activity limitations, and participation restrictions”. But, for the overall development of a country, it is imperative to think about the welfare of every resident, by eliminating restrictions and doing away with stigmas.

ALSO READ | Ill-treatment in childhood affects mental health: How to handle it

A first-of-its-kind nationwide initiative, therefore, is being spearheaded by the Government of India — to ease the lives of people living with disabilities — under its Swachh Bharat Mission. Titled ‘San-Sadhan Hackathon’, the event brings together tech enthusiasts — researchers, start-ups, student innovators and industry experts — to participate in a two-day event to be held in the national capital on September 14 and 15.

With their prototypes that makes toilets smarter, more accessible and easier to use, the shortlisted applicants are expected to come up with smart and innovative solutions for toilets in rural and urban areas. 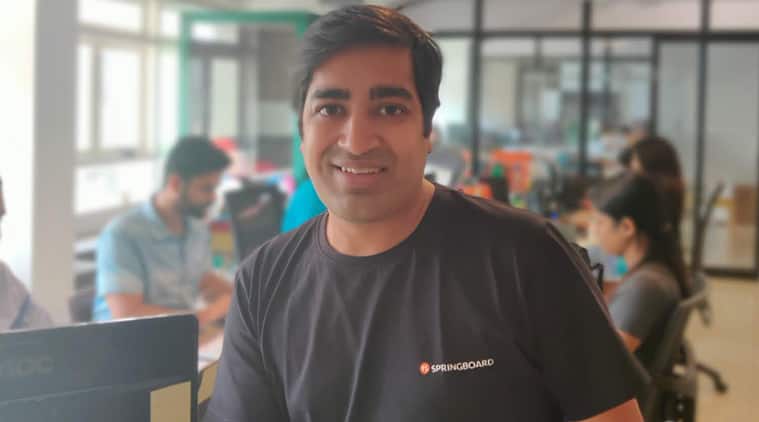 “One of the major challenges that concern people with disabilities is that of washrooms. The main fear while using them — mainly public washrooms — is that of a slippery floor. No safety buttons are available either, in case one needs help. At times, the washroom doors are too small for the wheelchair to enter. It becomes a matter of grave concern,” says Pranay Gupta, the co-founder of 91springboard — a co-working space that has collaborated with Ministry of Jal Shakti and the Department of Empowerment of Persons with Disabilities for the hackathon.

“Sometimes the washbasins are too high or too low. Moreover, there is no support while sitting down on and getting up from the pot. Sometimes, the dimensions of the washroom are so small, there is not enough space for the wheelchair to turn around,” he says.

For the hackathon, the winners will be decided based on the novelty of the idea, the feasibility, sustainability and viability. The first and second prize winners will be awarded a cash prize of Rs 2 lakh and Rs 50,000 respectively, on September 17. Besides this, they will receive incubation, mentorship and pilot opportunities with the government, says Gupta.

The hackathon is being jointly headed by the Ministry of Jal Shakti and the Department of Empowerment of Persons with Disabilities, in collaboration with Atal Innovation Mission, NITI Aayog, Bill & Melinda Gates Foundation, and 91springboard.