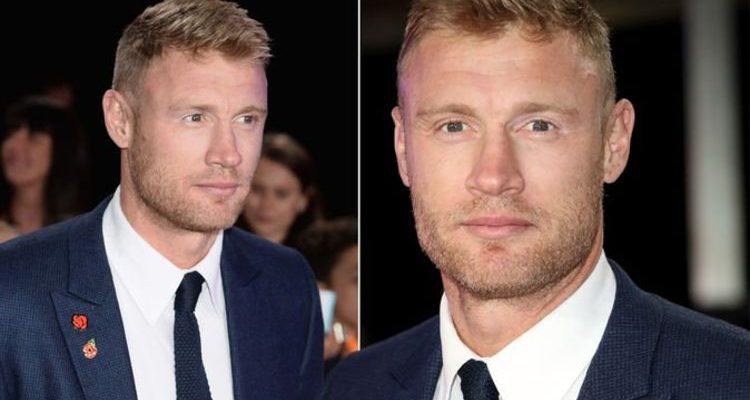 We will use your email address only for sending you newsletters. Please see our Privacy Notice for details of your data protection rights.

An international sportsman, Freddie Flintoff dismantles the stigma associated with mental health. Confessing to his eating disorder, what exactly is bulimia?

In the documentary, the 42-year-old reveals delves into the details of the eating disorder.

Feeling pressured due to his high-flying career launching him in the public eye between 1998 and 2001, Freddie gained a sense of control through bulimia.

Known as bulimia nervosa, the charity Beat acknowledges the condition as “a serious mental illness”.

People caught in the cycle of bulimia binge eat and then compensate by vomiting, taking laxatives or diuretics, fasting or excessive exercising.

This “binge and purge” cycle is perpetuated by a strong emphasis on “weight and shape”.

People with the condition may see themselves as much larger than they are, with Freddie obsessing over his image.

As reported by the Metro, Freddie opened up about his experience with bulimia. 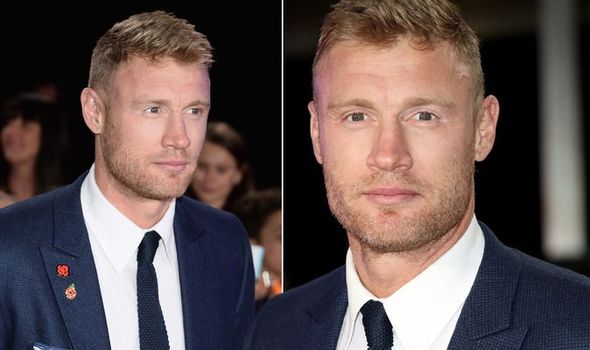 “It’s something that affects me every single day,” he confessed. “When I look in the mirror, when I eat my food, when I try on my clothes, it’s something I don’t stop thinking about.

“This is the frustrating thing about it – I know it’s a problem and I know it needs addressing.”

People with the condition can be “preoccupied with and secretive around food”.

They may feel self-conscious eating around others, and may suffer from low self-esteem, irritability, and mood swings.

Feelings of guilt, shame, and anxiety – especially after a binge – is common.

People may go to extremes to purge, such as laxative misuse or forcing themselves to vomit.

Those with bulimia may also suffer from tiredness, bloating, constipation, abdominal pain and swelling of the hands and feet. 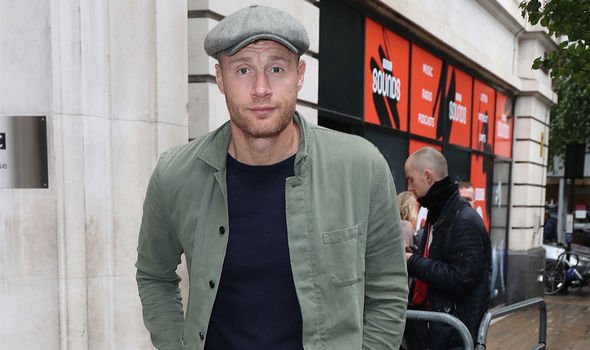 Struggling with bulimia himself, Freddie admitted that he still feels the urge to puke after eating.

“I’ve had periods when I’ve done it this year,” he revealed in the BBC One documentary.

Therapy can be recommended as part of a treatment plan for people suffering from bulimia, asserted Beat.

The most common form of therapy offered is known as cognitive behavioural therapy (CBT). 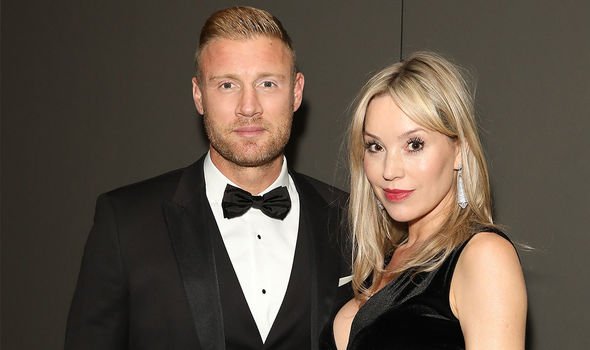 This technique focuses on current issues in your life, and has been shown to help improve the way people feel.

The concept is based on the notion that thoughts, feelings, physical sensations and actions are interconnected.

Freddie Flintoff will appear on the Graham Norton show, BBC One at 10:45pm, to talk about his new book Right, Said Fred on the absurdities of modern life.