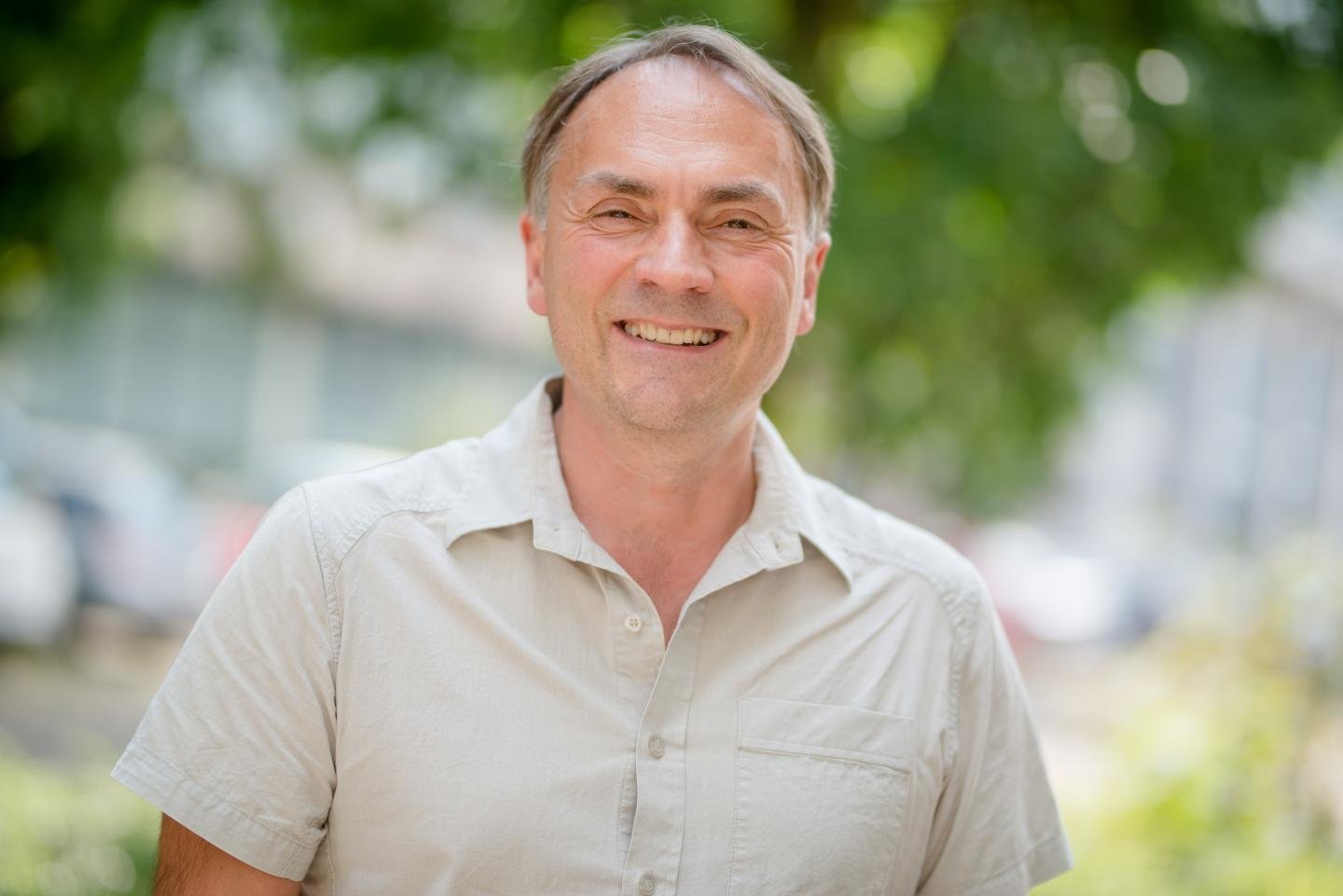 While in search of the causes of allergies and asthma, a chance discovery has yielded new clues: researchers led by Dr. Marcus Peters have ascertained that the enzyme guanylate cyclase in cells lays the foundations for the type of immune response. Allergic symptoms are more or less pronounced depending on which immune response gains the upper hand. “This is particularly interesting as there are active pharmaceutical ingredients that stimulate the enzyme or even inhibit it,” explains Marcus Peters. The teams from the Experimental Pneumology division at Ruhr-Universität Bochum (RUB) led by Prof Dr. Albrecht Bufe and the Pharmacology and Toxicology division led by Prof Dr. Doris Koesling report on their discovery in the journal Scientific Reports from 20th July 2018.

The enzyme guanylate cyclase is involved in many signalling pathways in cells. It produces the signalling molecule cGMP, which, in turn, has various functions. For instance, it dilates the blood vessels. Active pharmaceutical ingredients that stimulate the enzyme are thus used, among other substances, in patients with pulmonary hypertension.

In studies of with what are known as knock-out mice, which lack an isoform of the enzyme guanylate cyclase, the researchers ascertained that allergic reactions to chicken protein (ovalbumin) among the knock-out mice were less pronounced compared to wild type mice. Further investigations showed that the enzyme plays a role in the allergic immune response.

“There are various types of immune response in the body, which differ in terms of the mediator substances released,” explains Marcus Peters. What is known as the Th1 response above all serves to defend against infections by viruses and intracellular bacteria, the Th2 response is oriented more towards parasitic infections such as worms. Both types of immune response suppress each other: If the Th1 response is more pronounced, it diminishes the Th2 response and vice versa.

“The Th2 response is the one that triggers the severe symptoms in allergic diseases such as hay fever and asthma,” explains Marcus Peters. In the knock-out mice, which lack guanylate cyclase, the Th1 response was more pronounced and thus suppressed the Th2 response. The allergic symptoms were thus weaker than in the wild type mice.