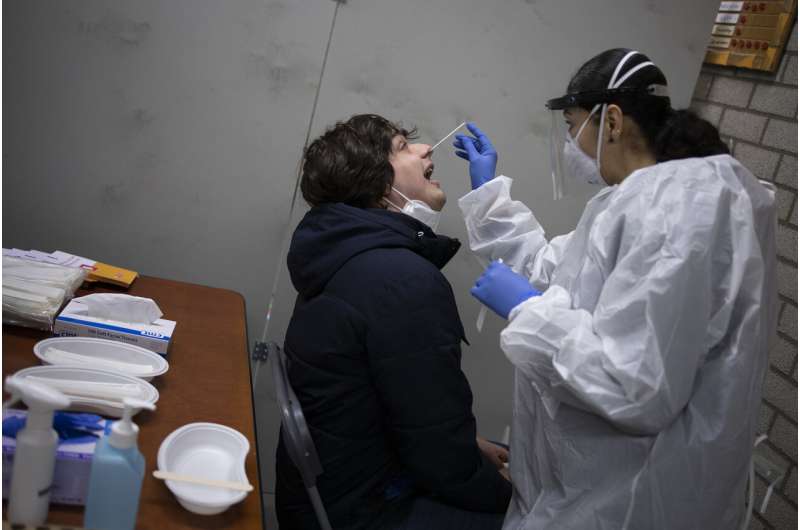 Residents of a Dutch town filed into a sports hall Wednesday to take part in the country’s first mass coronavirus testing program, which aims to find out more about the spread of a new more transmissible coronavirus variant.

The makeshift testing center in Bergschenhoek, near the port city of Rotterdam, was set up after a cluster of COVID-19 cases linked to an elementary school turned up 30 cases of the new variant that is sweeping through Britain and Ireland, putting hospitals in those countries under severe strain.

On Tuesday night, as the Dutch government extended its current lockdown by three more weeks, Health Minister Hugo de Jonge said that only 2% to 5% of all COVID-19 cases in the Netherlands are now the new variant. But he added that “the expectation is that it will, just as in England, get the upper hand.”

“The only question is how long that will take,” De Jonge added. “And anybody who lets the dramatic images and stories from London sink in knows it can get much, much worse very quickly and we have to do whatever it takes to prevent that.”

Ernst Kuipers, head of a national organization that distributes patients among hospitals, warned lawmakers Wednesday of the gravity of the threat.

“If you get a transmission that goes as fast as in England, then there is no care system, not in Germany, not in England and not in the Netherlands either, that can cope,” he said. 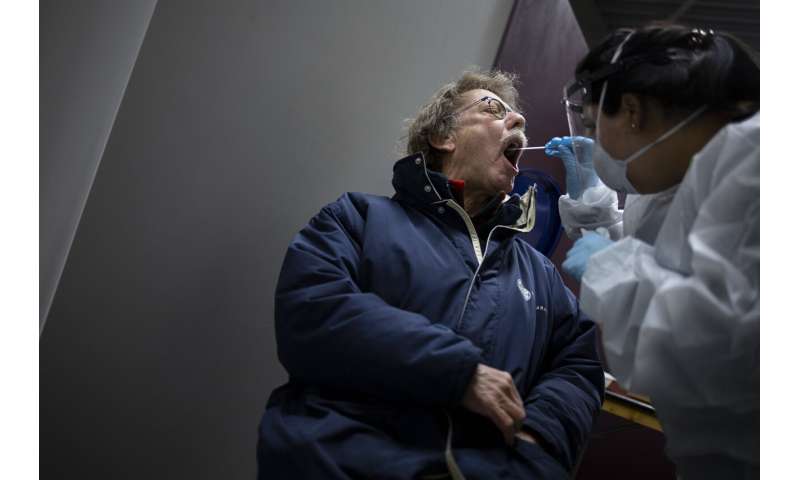 Bergschenhoek residents played their part as a steady stream of people—from elderly men and women to young families with babies—went to get tested. The municipality of Lansingerland, which includes the town and other nearby villages, wants to test all of its 62,000 residents aged over two years in coming days.

The testing came the morning after Dutch Prime Minister Mark Rutte extended his country’s tough five-week lockdown amid concerns that infection rates are not falling quickly enough and fears about the new more transmissible variant.

Under the lockdown, all schools and nonessential shops are closed, along with public venues such as cinemas, museums and libraries. There also are strict limits on the size of gatherings both indoors and outside.

“Almost everybody will understand that there was no other choice, because numbers are not falling fast enough and we are now also have to face the threat of the British virus variant,” Rutte said. 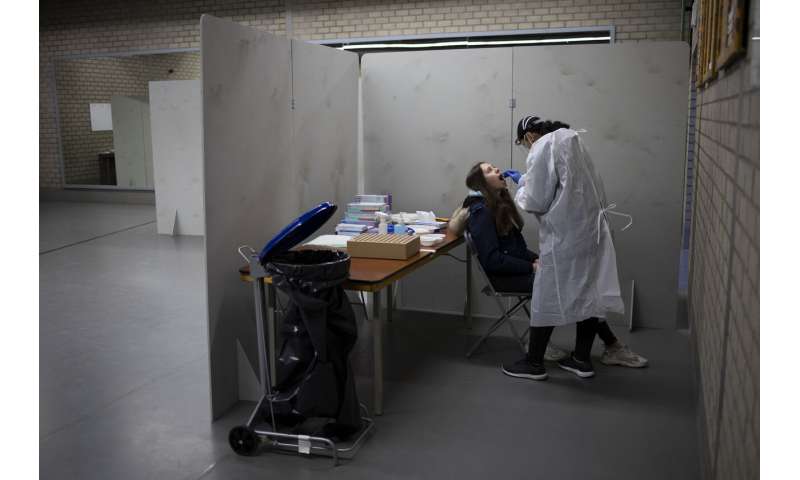 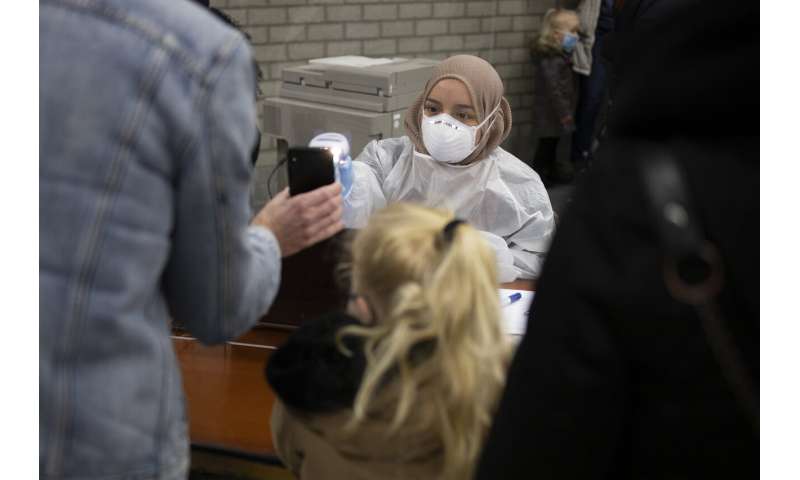 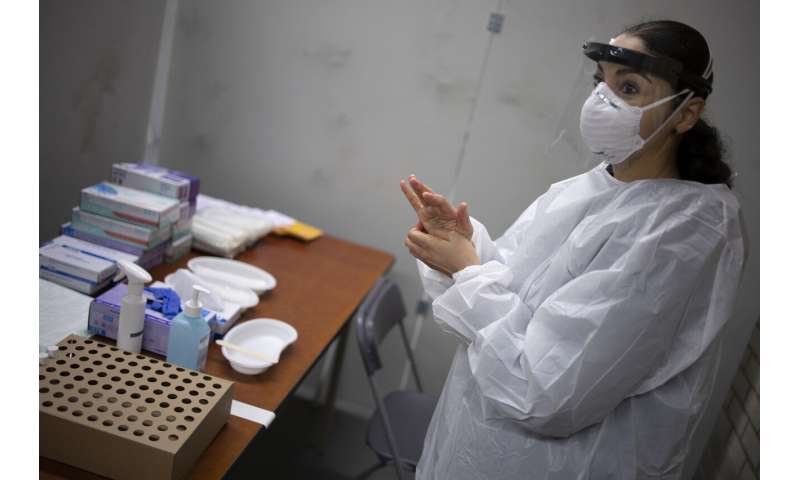 Previous: What is the difference between mobility and flexibility training?
Next: Eddie Hall Has Shed 80 Pounds Since Winning World’s Strongest Man in 2017
Related posts
Pet Care News