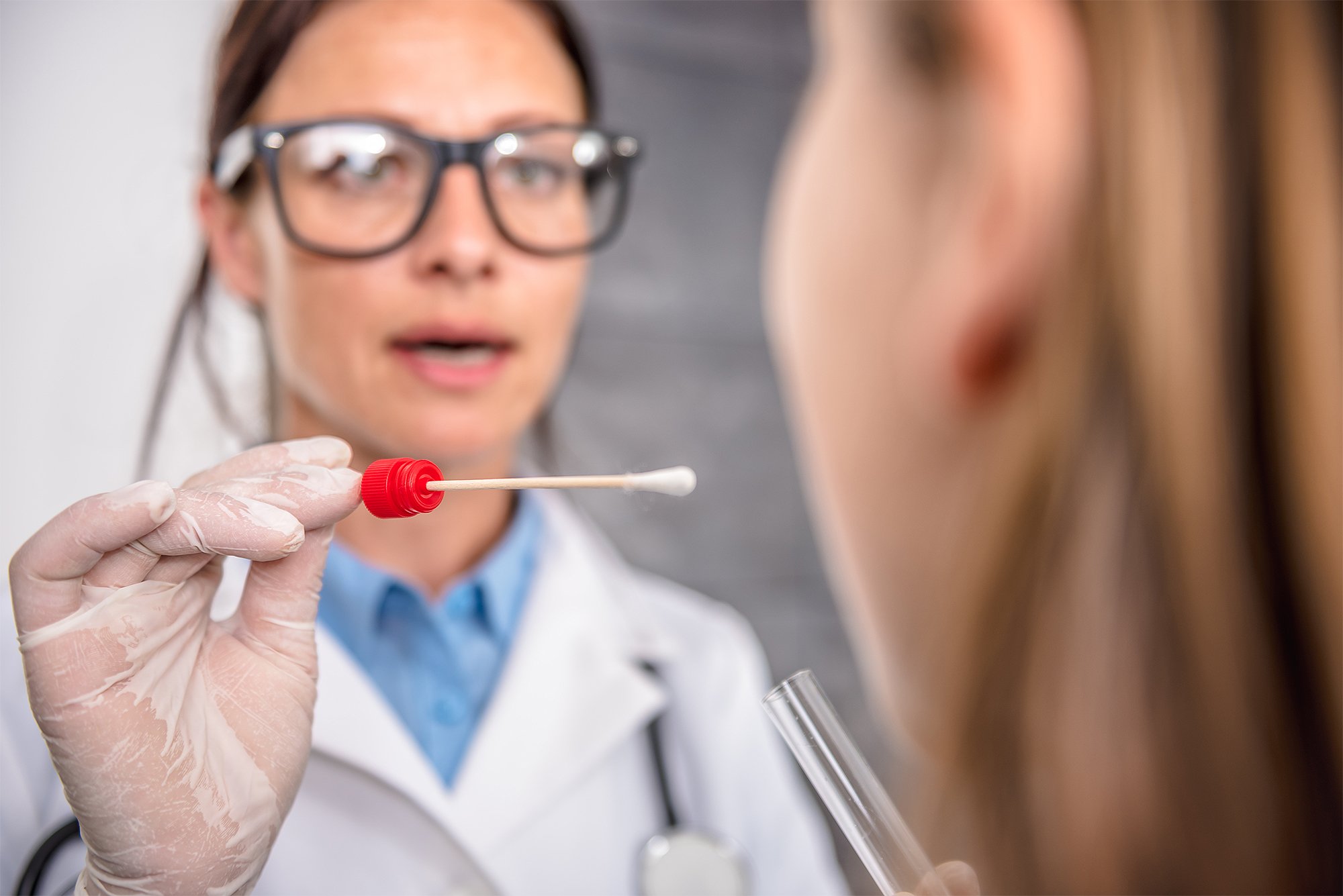 British doctors are warning about a sexually transmitted infection that could become the next hard-to-treat superbug, thanks to its increasing resistance to traditional antibiotics. They say that the infection, called Mycoplasma genitalium (also known as M. genitalium or simply MG), can cause urinary problems in men and infertility in women, but many Europeans—and Americans—have never even heard of it.

According to the BBC, the British Association of Sexual Health and HIV—a professional organization of U.K. doctors and health care professionals—has issued draft guidelines for “how best to spot and treat MG.” The infection can often be missed or misdiagnosed by both patients and doctors, doctors say.

To learn more about this sneaky STI, we spoke with Lisa Manhart, PhD, professor of epidemiology at the University of Washington, who’s been researching MG for more than 15 years. Here’s what she wants everyone to know.

What is Mycoplasma genitalium?

MG is a bacterium that was first identified in the early 1980s. According to the U.S. Centers for Disease Control (CDC), MG has been recognized as a cause of male urethritis, or inflammation of the urethra. This condition can lead to discharge from the penis and pain when urinating.

“The evidence that M. genitalium causes problems in men is very good, and people accept that worldwide,” says Manhart. “But not as many studies have been done in women, and there’s still a little bit of debate, depending on where you live and who you talk to, about how much of a problem it is in women.”

In women, studies have shown that MG is associated with inflammation of the cervix, pelvic inflammatory disease, pre-term delivery, and infertility, says Manhart. “But there’s a difference between people who have a certain condition also having the infection, and being able to say that the infection actually caused the condition,” she adds.

According to the CDC, which first included information about MG in its Sexually Transmitted Diseases Treatment Guidelines in 2015, MG is more common than gonorrhea but less common than chlamydia. It’s estimated that about 2% to 4% of the U.S. population has MG, says Manhart, compared to about 0.5% for gonorrhea and about 4% for chlamydia.

How is Mycoplasma genitalium diagnosed and treated?

In Britain and other countries, tests for MG are available through government labs. In the United States, however, getting diagnosed is trickier: There is no test approved by the U.S. Food and Drug Administration (FDA), although some private labs and testing facilities have produced their own.

“I assume those tests are pretty accurate,” says Manhart, “but without FDA approval, they’re not required to publish the test’s performance characteristics, so we can’t really know for sure.”

That may change in the next couple of years, however. “There are at least two companies who have gone through or are going through the process of securing FDA approval, and we expect we should see that in the next 12 to 18 months,” says Manhart.

The other thing that makes an MG diagnosis difficult is that, like other STIs, MG often has no symptoms—especially in women. “Many sexually transmitted pathogens do their damage to the reproductive system with an inflammatory response, while women don’t even know that it’s happening,” says Manhart.

If a woman does experience symptoms, they’re likely to be similar to those of chlamydia: pain in the pelvic area, fever, discharge, and bleeding between periods.

But an accurate diagnosis is important: MG has become resistant to the antibiotics doctors use to treat chlamydia (typically azithromycin), says Manhart, and there’s only about a 50% chance they’d work for a woman who actually has MG. The other 50% of the time, a different antibiotic would be needed to actually treat the root cause.

How can women protect themselves?

“If a woman has symptoms, she needs to do what she would do with any other reproductive tract infection—go see her provider,” says Manhart. Doctors have guidelines that can help them make an accurate diagnosis, she says, and prescribe appropriate drugs.

Women who are diagnosed with chlamydia and whose symptoms don’t go away with standard antibiotic treatment may want to ask their doctors about other causes for their symptoms, Manhart adds. “I do think it’s worthwhile asking, ‘Could it be MG, and is it possible to find out?’”

But the best way women—and men—can protect themselves from the effects of MG is to prevent infection in the first place. “Know your partners and practice safe sex,” says Manhart. In other words, if you’re unaware of your partner’s STI status, use a condom, every time.

For people who are diagnosed with MG, treatment is still possible. “Resistance rates are very high to the standard antibiotics, but it’s not without hope,” she says. “There is still a second-line therapy that, in the U.S., is still relatively effective, so people shouldn’t worry too much about that aspect just yet.”