Scientists from Wellington, New Zealand, have conducted a systematic review to understand the effectiveness of medicinal cannabis in palliative care settings. Palliative care aims to relieve the suffering and improve the quality of life of critically or terminally ill patients. The study has recently been published in the Journal of Pain and Symptom Management. 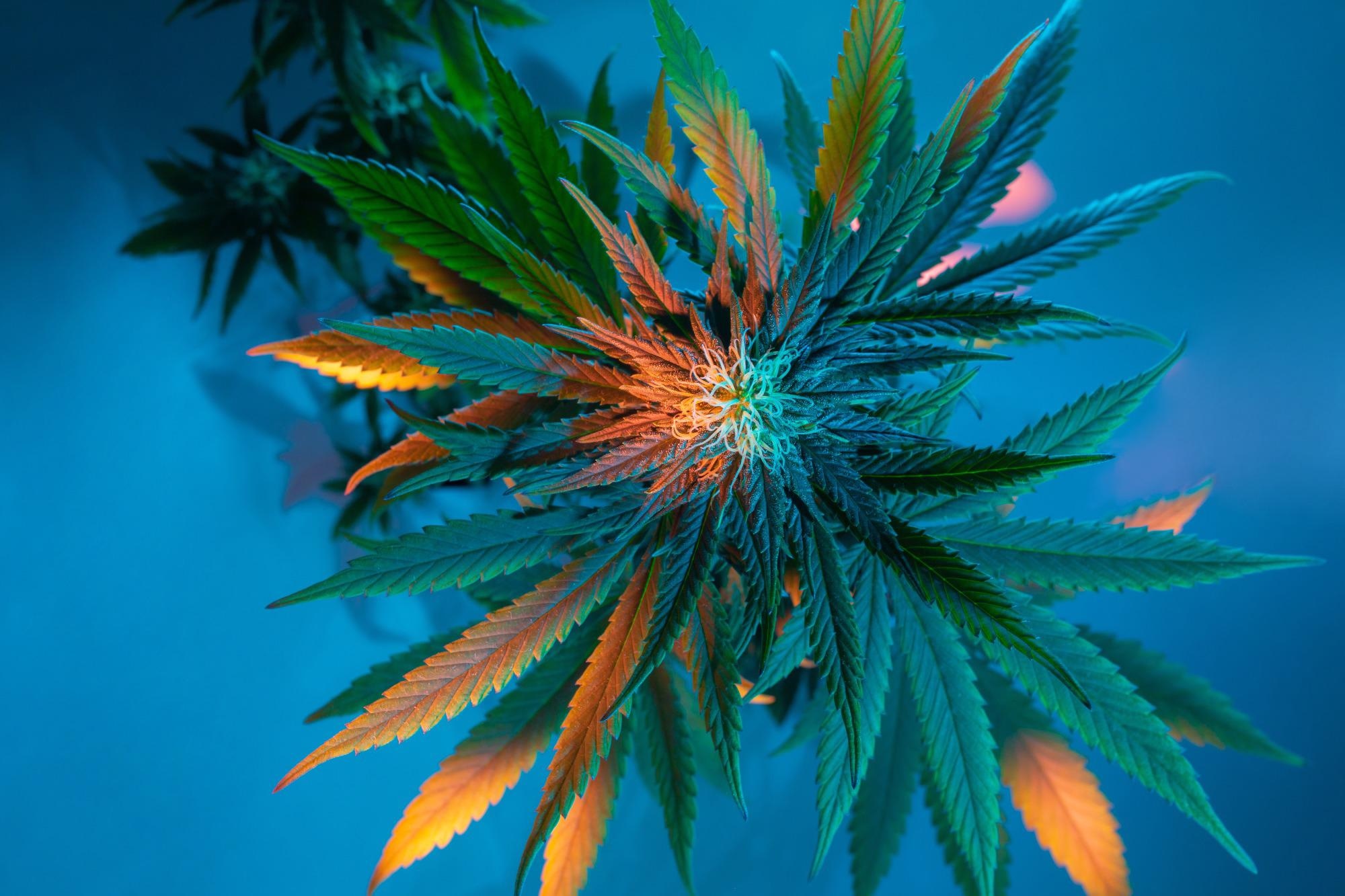 In the systematic review, the scientists searched all eligible articles published between 1960 and 2021. The final analysis was based on a total of 52 studies, which included 20 randomized control trials and 32 non-randomized studies. The scientists identified the quality of evidence as ‘very low’ or ‘low’ for all studies and low for only two RCTs.

The primary aim of the review was to investigate the effect of medicinal cannabis on quality of life and patient-reported or clinician-reported treatment outcomes. Also included in the review were the types of medical cannabis used and the associated risks.

The majority of the studies included in the review were on cancer patients. Only a few studies were conducted on dementia patients and AIDS patients. Considerable differences in study populations, as well as cannabis treatment regimens, were observed across the studies. However, because of the heterogeneity in types of cannabis used as well as study outcomes, the scientists could not perform a meta-analysis of the findings.

The studies investigating the quality of life in cancer patients revealed no positive impact of medicinal cannabis on the overall quality of life, impression of change (belief about treatment efficacy), and satisfaction.

Regarding impression of change, inconsistent effects were observed among cancer patients, with some studies showing positive impacts of the oral spray nabiximols and some showing no treatment-induced benefits. In an open-level pilot study, some improvements in the impression of change were observed in cancer patients who received either cannabidiol or tetrahydrocannabinol. Similar inconsistent effects of nabiximols on patient satisfaction were observed across the studies.

In all included studies, several adverse events were noted in both treatment and control groups. As mentioned by the scientists, the large number of adversities might be due to the differences in patterns of reporting adverse events between studies. While some studies mentioned all adversities reported by the patients, some reported only common adversities.

Various types of cannabis were used in the included studies. Overall, five pharmaceutical-grade products, several standardized and non-standardized commercial products, and plant products were evaluated. However, considerable differences in doses and formulations were observed between the studies.

This systematic review identifies a range of positive effects of medicinal cannabis in palliative care for critically or terminally ill patients, especially cancer, dementia, and AIDS patients. However, because of the low or very low quality of evidence, the scientists cannot conclusively recommend the use of medicinal cannabis in palliative care settings.

In several outcome analyses, contradictory results have been observed. This highlights the need for more in-depth studies to establish the effectiveness of medicinal cannabis in palliative care settings.

As mentioned by the scientists, high-quality clinical trials with proper selection of participants, treatment regimens, study controls, and validated outcome reporting methods are required to improve the quality of evidence. Such high-quality studies will help determine whether cannabis can outperform currently available standard of care or gold standard interventions, or it can be used as an adjunctive treatment in clinical setups.

Dr. Sanchari Sinha Dutta is a science communicator who believes in spreading the power of science in every corner of the world. She has a Bachelor of Science (B.Sc.) degree and a Master's of Science (M.Sc.) in biology and human physiology. Following her Master's degree, Sanchari went on to study a Ph.D. in human physiology. She has authored more than 10 original research articles, all of which have been published in world renowned international journals.