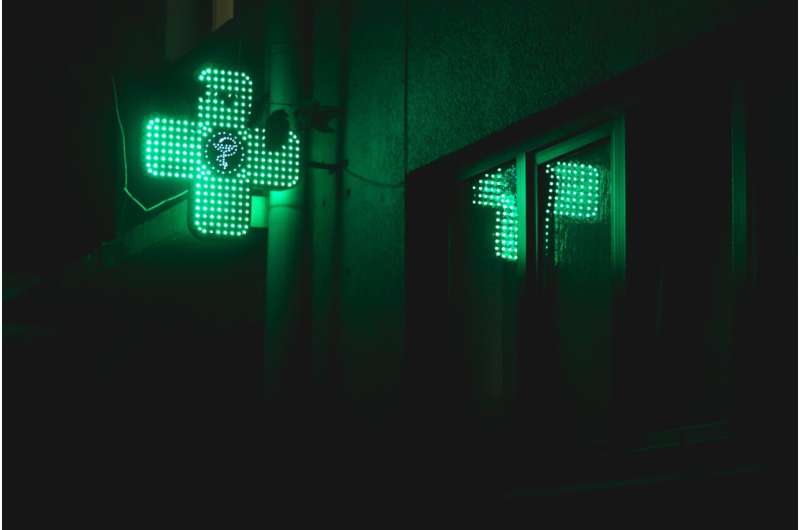 In a new ‘Ideas and Opinions,’ authors from Johns Hopkins Bloomberg School of Public Health analyze California’s newly announced effort to manufacture insulin for its residents. The commentary is published in Annals of Internal Medicine.

As previously published in Annals, the current cost of insulin in America puts the health of persons with diabetes at risk. A survey published in the 18 October issue found that 1 in 5 Americans, particularly uninsured and privately insured persons, ration their insulin because of cost. In July 2022, the state of California announced it would begin a new initiative to create a state-led insulin manufacturing effort that would develop, manufacture, and distribute insulin at below-market prices.

In their commentary, the authors highlight how California’s insulin manufacturing initiative will disrupt the insulin market. First, it will provide insulin at transparent prices that are closer to the cost of production, providing financial relief to many of the 3 million Californians who have diabetes.

The authors estimate that this initiative could save a single person with type 1 diabetes up to $2,000 to $4,000 per year if they switch to CalRx from cash prices. Second, California may create the beginning of a system that breaks from the current model where supply chain participants profit off rebates and price concessions negotiated for insurers; they will do this by partnering directly with health plans such as the California Public Employees’ Retirement System (CalPERS) and Covered California to create a market for CalRx insulins.

However, the authors advise that the success of the program depends on the number of beneficiaries will accept its products and ensuring that CalRx insulins are easily available and accessible to consumers by developing relationships with pharmacies and convenient retail outlets.

According to the authors, success of the CalRx Biosimilar Insulin Initiative will lay the groundwork for future targets, such as other biologic and nonbiologic drugs.