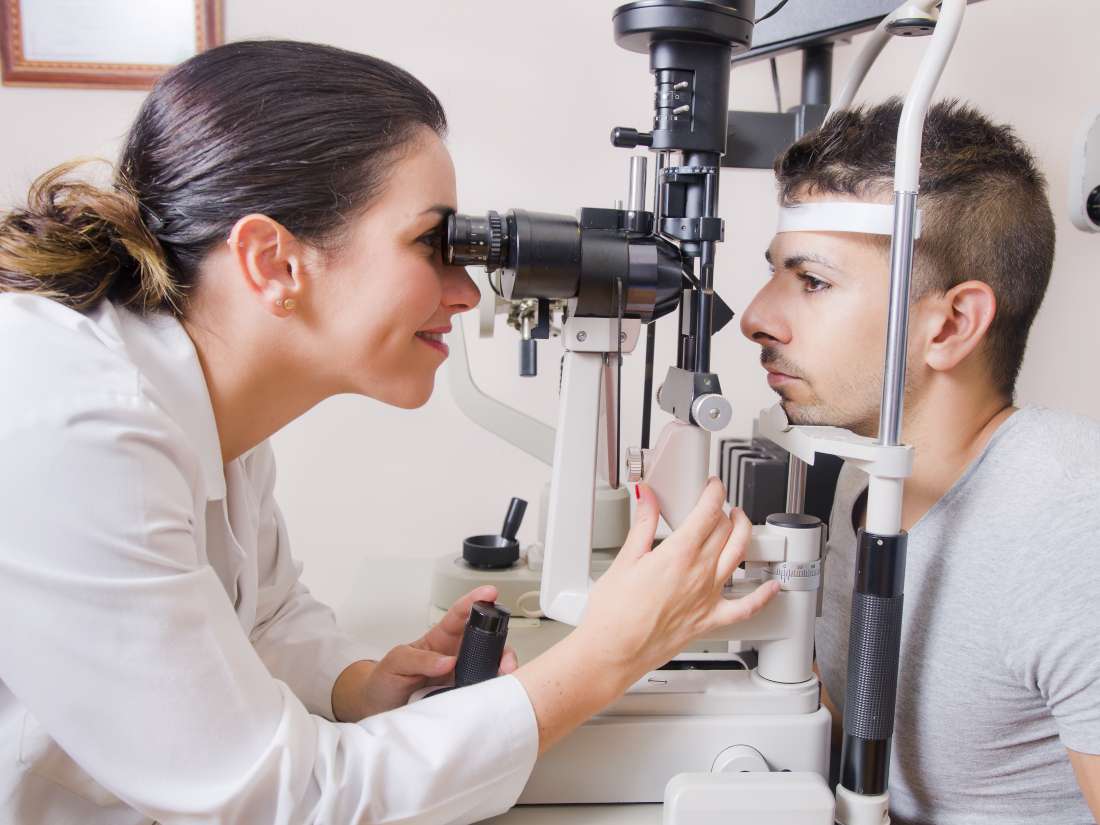 Autism spectrum disorder (ASD) is a range of conditions that impact the way in which an individual interacts with the world.

Though every case is different, symptoms can include repetitive behaviors, tics, anxiety, and learning difficulties.

There are many questions about ASD that are still unanswered.

For instance, we still don’t understand exactly why it occurs, and there is no cure.

However, the earlier ASD is picked up, the better the outcome tends to be. But, because clinical observation is the only way to diagnose ASD, it is only possible once the child is around 4 years old.

The hunt for diagnostics

Designing a reliable diagnostic test for ASD is a challenge that a number of institutions have taken up. One such institution is the Rensselaer Polytechnic Institute in Troy, NY.

Instead of looking for one single chemical to measure, the researchers — led by Prof. Juergen Hahn — used a big data approach and searched for patterns in metabolites.

In 2017, the researchers had their first success. They analyzed blood from 149 people with an ASD diagnosis, assessing each sample for levels of 24 metabolites. The chemicals were all related to two particular cellular pathways: the methionine cycle, and the transsulfuration pathway.

Having done this, they scientists were able to create a test that could correctly identify more than 96 percent of ASD cases within the group that they had recruited.

Recently, the same team set out to replicate its findings in a new dataset.

They assessed data from 154 children with ASD, taken by researchers from the Arkansas Children’s Research Institute in Little Rock. This time, however, they only had access to information on 22 of the 24 metabolic markers they had used in the last trial.

Their results were published this month in the journal Bioengineering and Translational Medicine, and they are encouraging.

When they applied the algorithm, it predicted ASD correctly in 88 percent of cases.

While 88 percent is an impressive result, it is lower than the success rate from the previous studies. Prof. Hahn thinks that this is because the two missing metabolites were shown to be strong indicators in the last study. However, the results are still exciting.

“The most meaningful result is the high degree of accuracy we are able to obtain using this approach on data collected years apart from the original dataset.”

An estimated 1 in 59 children in the United States has ASD, and being able to spot the condition at the earliest possible age is known to improve outcomes.

Hopefully, this new test will be moved swiftly on to the next stage of research, so that it may soon be available to clinicians.

Prof. Hahn is eager to move forward, saying, “This is an approach that we would like to see move forward into clinical trials and ultimately into a commercially available test.”