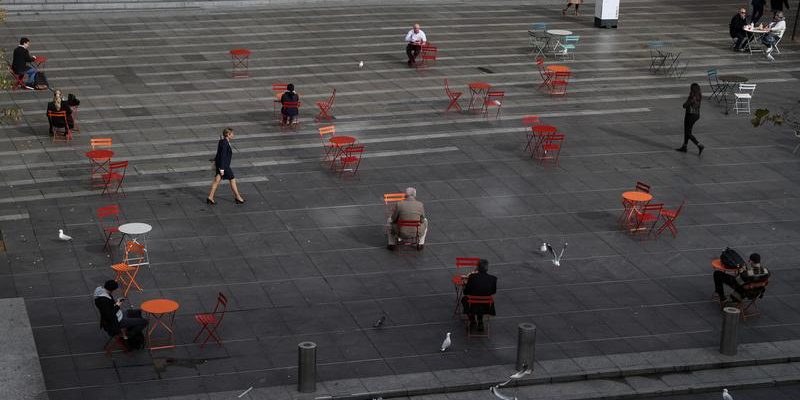 SYDNEY (Reuters) -Australia’s New South Wales (NSW) on Monday said the next two days would be “absolutely critical” in deciding whether a two-week anti-coronavirus lockdown in Sydney, set to end on July 9, will have to be extended amid rising Delta variant cases.

“We expect the case numbers of people in isolation to keep going up,” NSW Premier Gladys Berejiklian told reporters in Sydney. “What we are really looking at are the number of people who have still been infectious in the community and what impact that will have in the next few days.”

Of Monday’s cases, 28 were either in isolation throughout or for part of their infectious period. Seven cases spent time in the community while they were infectious.

“The next couple of days will be absolutely critical,” Berejiklian said.

Sydney, the worst-affected city in the latest flare-up in infections in Australia, is battling to contain the highly infectious Delta variant. Perth, Brisbane and the northern city of Darwin came out of snap lockdowns over the weekend after officials there deemed the Delta strain there was under control.

NSW’s Berejiklian said the lockdown had been effective so far in limiting new cases to tens rather than in hundreds, although she said many had breached health orders, helping the virus to spread.

Several players of an Australian rugby league team were fined A$1,000 ($750) by NSW police for breaching public health orders after throwing a party.

The fast-moving Delta strain, first detected in India and listed as one of the four variants of principal concern by the World Health Organization, has stoked fears of a significant outbreak in Australia amid a sluggish inoculation drive.

Snap lockdowns, swift contact tracing, tough social distancing rules and a high community compliance have helped Australia to suppress past outbreaks, with just over 30,750 COVID-19 cases and 910 deaths since the pandemic began.

In Queensland, authorities on Monday said the nearly 140,000 residents who have registered for the Pfizer shots might have to wait until October or November due to supply shortages.

Meanwhile authorities in neighbouring New Zealand on Monday said 150,000 doses of Pfizer vaccine, its largest shipment to date, had arrived, just days before the country was set to run out of supplies.

While Australia and New Zealand have fared much better than many other developed economies in keeping COVID-19 numbers relatively low, the vaccine rollout numbers in both countries are among the lowest.

Previous: How long after contracting Covid do symptoms show? What are the signs of long Covid?
Next: Taiwan's push to shortcut vaccine approval sparks debate
Related posts
Pet Care News 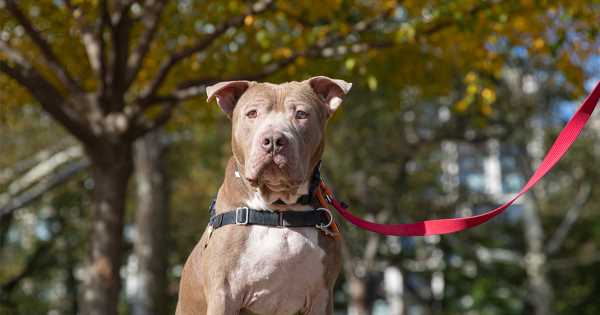 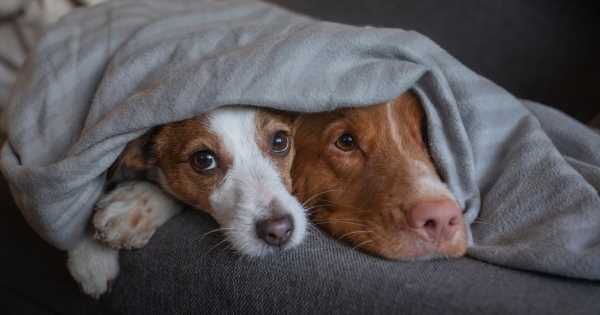 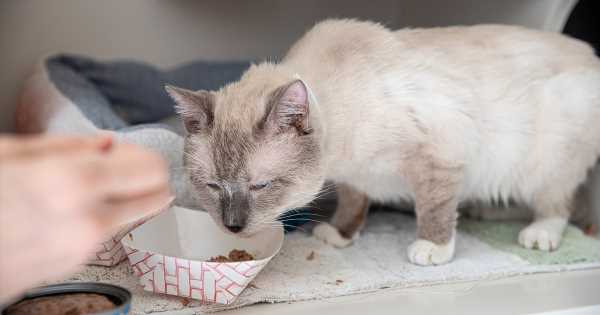 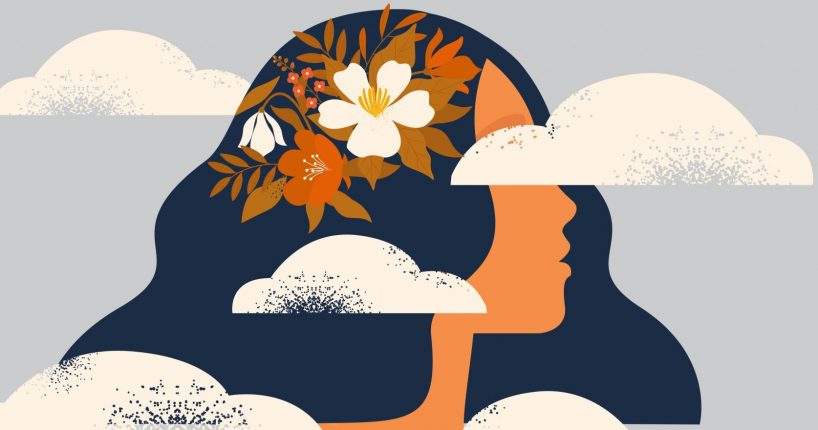 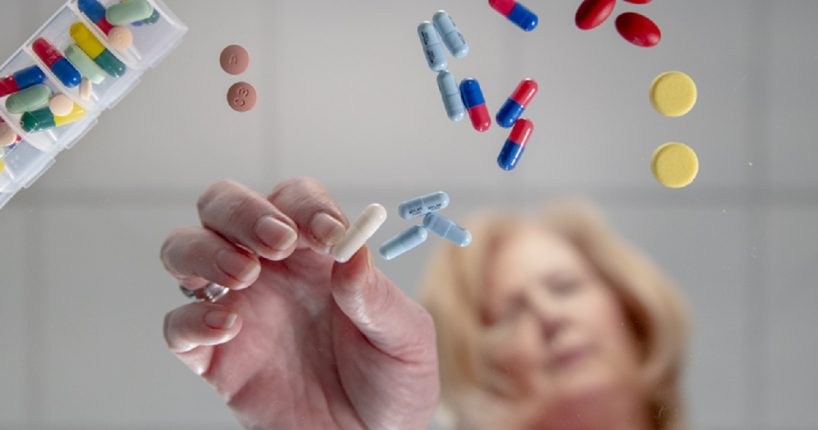 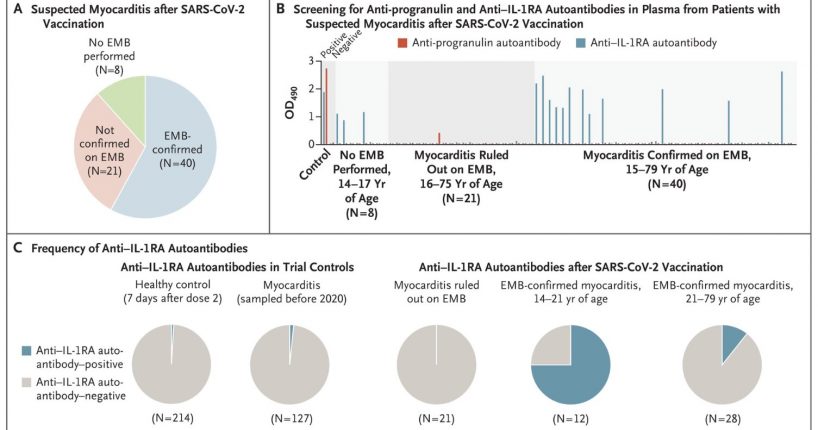 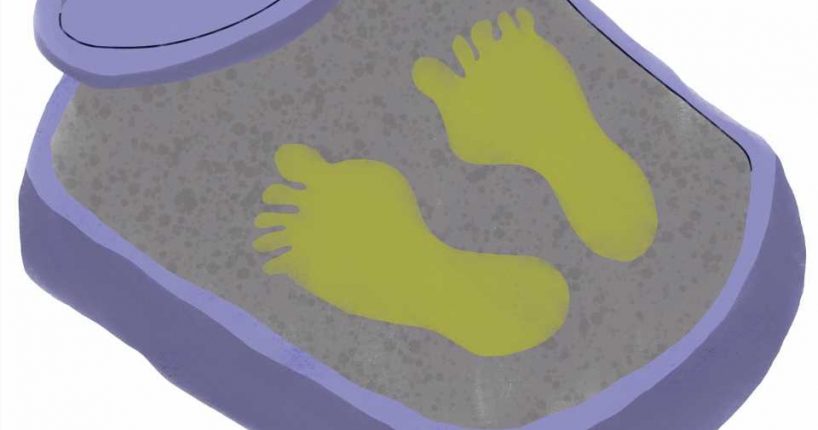