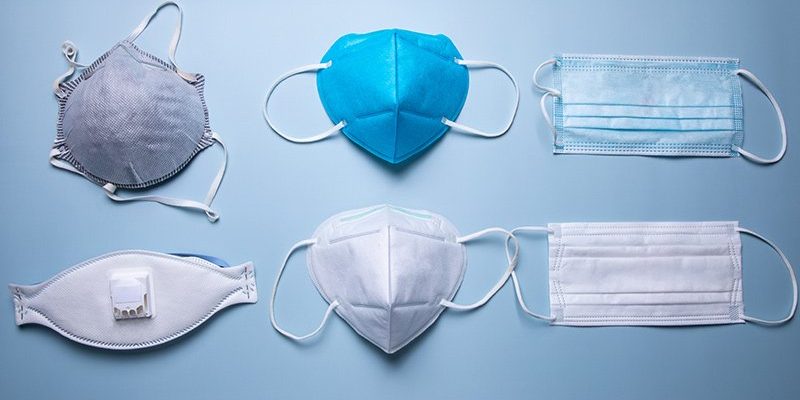 Officials in Arizona’s second-largest county said health inspectors will continue enforcing mask requirements in restaurants, and other businesses face possible fines up to $500 or the loss of their operating permits.

“We believe we are on solid ground,” said Francisco Garcia, Pima County’s chief medical officer. “Do we believe we are going to be challenged on this? Absolutely. Bring it on.”

Garcia said the county had 10 straight weeks of declining COVID-19 cases before an increase last week. “So this is real and this is concerning. And this is the reason we cannot let up on masking mandates in Pima County,” he said.

The reaction to Pima County’s action was swift, with three Republican lawmakers asking the state attorney general to review it to determine if it conflicts with Ducey’s order. Rep. Bret Roberts of Maricopa is seeking an official opinion as to whether the county’s order is enforceable. GOP Sens. Vince Leach of Tucson and Michelle Ugenti-Rita of Scottsdale joined in sending a similar request.

Ducey last week lifted his remaining coronavirus restrictions, including limits on large gatherings and capacity restrictions in some gyms. He also issued an executive order blocking local public health restrictions, including mask mandates. Local authorities maintain the governor has no power to block them from taking steps to protect health in their communities. The mayors of Flagstaff and Tucson have also defied Ducey and maintained their mask mandates.

Local officials who have been critical of Ducey say tickets aren’t necessary for mask mandates to be effective because most people comply when told it’s required. Some business owners also say it’s easier to enforce mask wearing in their establishment when they can point to a government order.

Research indicates the coronavirus spreads through respiratory droplets that are emitted when people breathe, talk, cough or sneeze. Public health experts worry that lifting restrictions too soon will allow the virus to spread to more unvaccinated people and potentially mutate in ways that make vaccines less effective.

The state on Tuesday reported 586 additional confirmed COVID-19 cases and 23 more deaths, increasing the pandemic totals to 841,078 cases and 16,941 deaths.

COVID-related hospitalizations dropped to 549 as of Monday, far below the Jan. 11 pandemic record of 5,082, according to the state’s pandemic dashboard.

Nearly 2.1 million people, or 29% of the state’s population, have received at least one dose of a COVID-19 vaccine, and nearly 1.3 million are fully vaccinated, the dashboard stated.

Seven-day rolling averages of daily new cases and daily deaths also continued their downward trend over the past two weeks, according to Johns Hopkins University data.

The number of infections is thought to be far higher than reported because many people have not been tested, and studies suggest people can be infected with the virus without feeling sick.