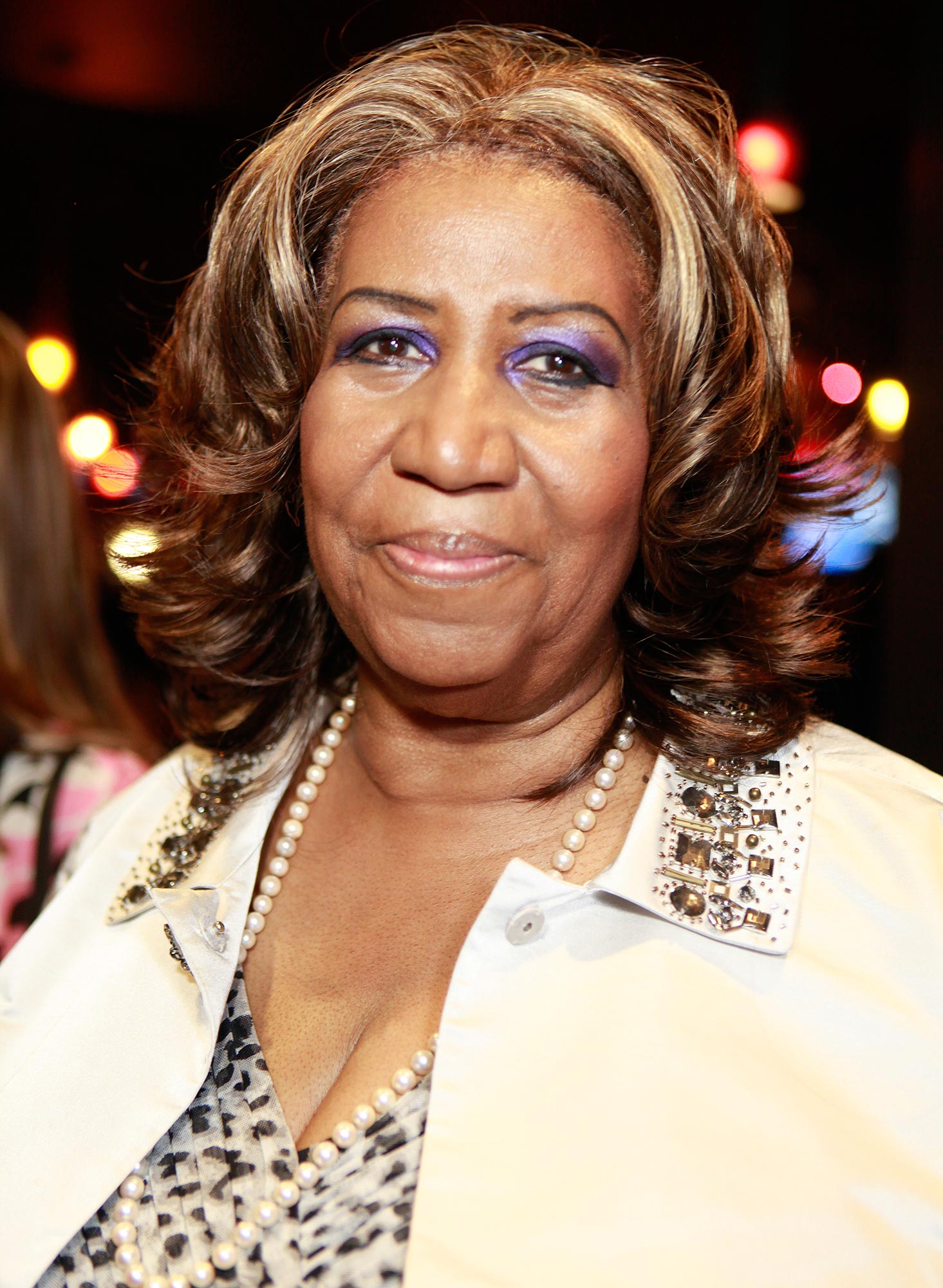 Queen of Soul Aretha Franklin died today at age 76, her publicist confirmed to PEOPLE, after years of health troubles. PEOPLE reported Monday that Franklin’s health had declined and that her death was “imminent.”

Rumors had long swirled around Franklin’s health. In 2011, reports surfaced that she had undergone mysterious surgery, possibly for weight loss or for pancreatic cancer, PEOPLE reported at the time. Franklin dismissed these reports, saying, “It’s really not necessary to talk about one’s personal medical [health].”

Her publicist confirmed in a statement, however, that Franklin was indeed facing pancreatic cancer, at least in her later years. “Franklin’s official cause of death was due to advance pancreatic cancer of the neuroendocrine type, which was confirmed by Franklin’s oncologist, Dr. Philip Phillips of Karmanos Cancer Institute in Detroit,” the publicist’s statement obtained by PEOPLE read.

Pancreatic cancer starts in cells in the pancreas, a roughly six-inch gland in the abdomen that plays a role in digestion and blood sugar regulation. “Pancreatic cancer can be defined as two types of tumors,” explains Victoria Rutson Manax, MD, chief medical officer at the Pancreatic Cancer Action Network (PanCAN).

Most cases of pancreatic cancer involve the exocrine cells, the cells in the pancreas that make digestive enzymes. A much smaller percentage of pancreatic cancer — approximately 6 percent, Dr. Manax says — involve endocrine cells, which make hormones like insulin. Franklin is reported to have had a pancreatic neuroendocrine tumor (sometimes also called an islet cell tumor) or PNET. “PNETs have different characteristics, and there are different types of tumors,” Dr. Manax says.

Pancreatic cancer tends to spread rapidly. “It is one of the world’s toughest cancers,” Dr. Manax says, with an overall five-year survival rate of just 9 percent. Pancreatic neuroendocrine tumors, however, are thought to progress more slowly than exocrine tumors. Still, pancreatic cancers are rarely caught in early stages. There are no screening tests, and symptoms can be vague (like bloating) and may not occur until pancreatic cancer is more advanced.

When symptoms do appear, they can include abdominal pain that moves into the back, loss of appetite, unexplained weight loss, diabetes, fatigue, depression, and blood clots, according to the Mayo Clinic.

Because PNETs affect hormone-producing cells, they can cause “irregularity of hormones,” Dr. Manax says, which can lead to a wide range of symptoms. But other types of PNETs don’t make extra hormones and therefore may not cause any symptoms until the tumor grows, according to the National Cancer Institute. Franklin’s particular type of PNET has not been disclosed.

In general, people with diabetes, pancreatitis (chronic inflammation of the pancreas), or a family history of pancreatic cancer are at higher risk for the disease. People who are obese, over 65, and who smoke are also at elevated risk for pancreatic cancer, according to the Mayo Clinic.

Pancreatic cancer is diagnosed using physical exams; imaging tests like MRIs, CT scans, and ultrasounds; blood tests; and in some cases, biopsy. After a diagnosis, surgery, radiation therapy, and chemotherapy are common treatments. “One of the biggest differences between exocrine tumors and neuroendocrine tumors is the treatment,” Dr. Manax says. “For NETs, there are targeted therapies and hormonal treatments,” she says.

All types of pancreatic cancer are classified by doctors into four stages, with four being the most advanced. While Franklin’s stage has not been disclosed, calling it “advanced” likely means it had spread, Dr. Manax hypothesizes. A stage 4 PNET can be any size and may or may not have grown outside of the pancreas or spread to nearby lymph nodes, according to the American Cancer Society (ACS). At this stage, the cancer has also spread to other parts of the body.

Because this type of pancreatic cancer is often less aggressive, it has a slightly higher survival rate; a person with a stage 4 pancreatic neuroendocrine tumor has about a 16 percent chance of surviving for five years if they’ve been treated with surgery, the ACS reports, although there may still be treatment options available to these patients.

While Franklin was unmatched in musical prowess, Dr. Manax points out that she’s part of a disturbing trend in the pancreatic cancer world. “In the African-American community we have seen an increased risk and incidence of pancreatic cancer,” she says. Pancreatic cancer among African Americans is up to 60 percent more common than among other groups, she says, and this group also has a slightly lower overall five-year survival rate at just 8 percent. “That’s something scientists are studying to better understand that [disparity],” she says.

To get our top stories delivered to your inbox, sign up for the Healthy Living newsletter

Neuroendocrine tumors can actually grow anywhere in the body and can be malignant (cancerous) or benign. In March, Bollywood actor Irrfan Khan revealed in March that he was diagnosed with this type of tumor, and later revealed it was cancerous.

Quitting smoking, maintaining a healthy weight, and eating a balanced diet may help reduce your risk of pancreatic cancer, according to the Mayo Clinic. If you or someone you know are diagnosed with pancreatic cancer, PanCAN operates a patient services hotline that can help at 877-2-PANCAN.

Previous: How You Can Get Ripped Like Mark Wahlberg in 'Mile 22'
Next: Statins associated with improvement of rare lung disease
Related posts
Pet Care News 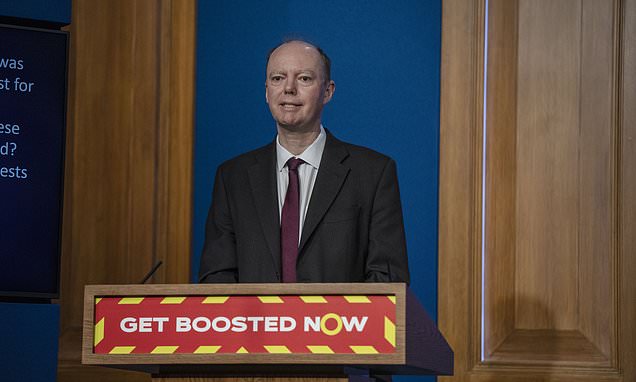