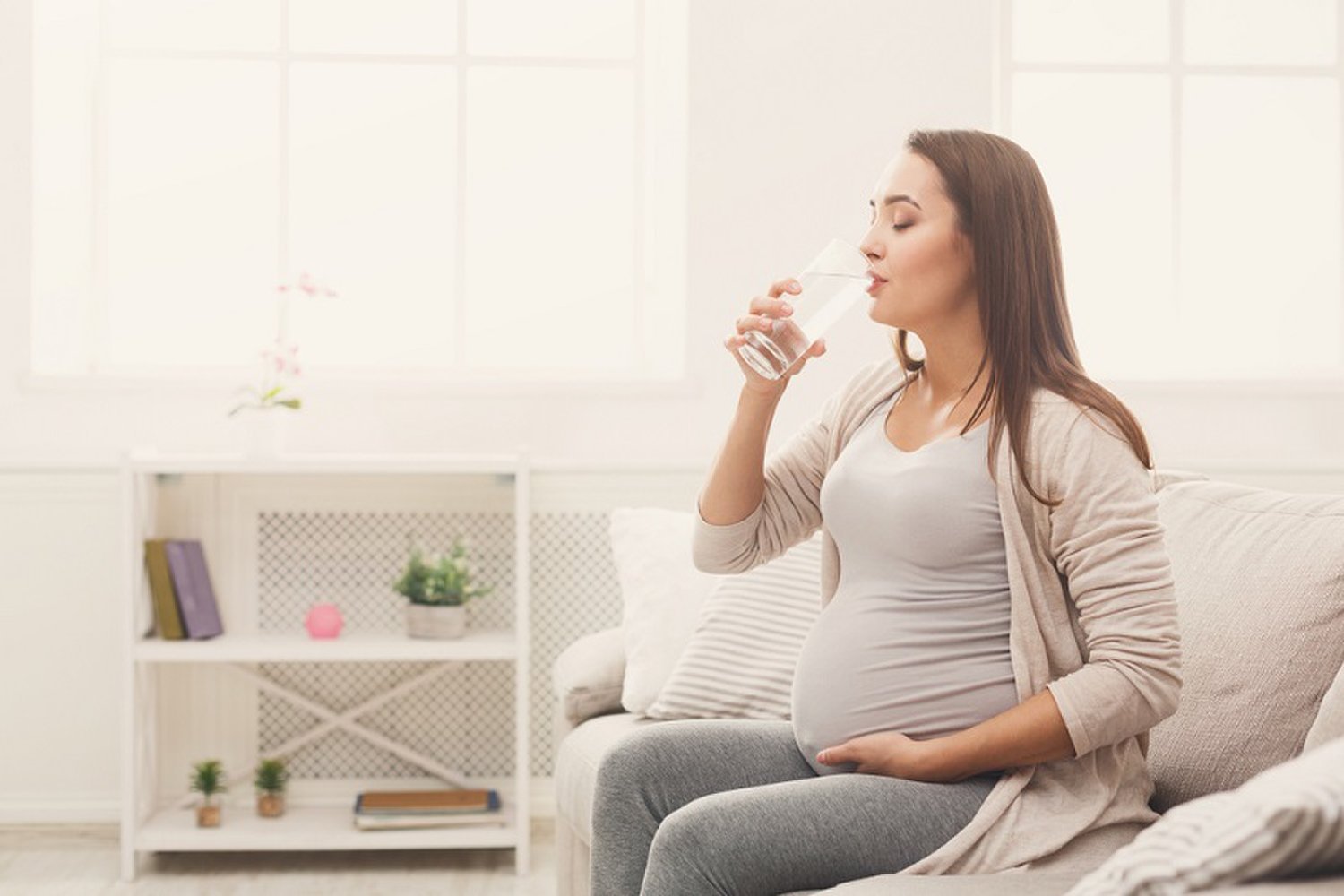 Hot, sticky weather can be uncomfortable for anyone. But for pregnant women, the summer heat may be particularly risky.

That's because getting too hot or dehydrated can pose a risk of pregnancy complications, experts say.

Dehydration "can create a lot of potential problems" for pregnant women, said Dr. Saima Aftab, medical director of the Fetal Care Center at Nicklaus Children's Hospital in Miami. As a general rule, doctors caution pregnant women to avoid being in "any situation where they get too hot," Aftab told Live Science. [Are You Pregnant? 10 Early Signs of Pregnancy]

One worry is that hyperthermia, or abnormally high body temperature, in early pregnancy may increase the risk of birth defects. In particular, there's evidence that women who experience hyperthermia in the first six to eight weeks of pregnancy are at higher risk of having babies with defects of the brain or spinal cord (known as neural tube defects), such as spina bifida, Aftab said.

Women may develop hyperthermia from a fever, exposure to excessively hot temperatures outside or even a dip in a hot tub. Indeed, the Mayo Clinic advises women to spend no more than 10 minutes in a hot tub due to the risk of hyperthermia. [5 Weird Ways Hot Tubs Can Make You Sick]

And even if a woman does experience hyperthermia in early pregnancy, the risk of neural tube defects is still low, Aftab said. (There are about 1,500 babies born with spina bifida in the United States each year — a rate of about 3 cases per 10,000 births, according to the Centers for Disease Control and Prevention.)

Women's bodies undergo a lot of changes in pregnancy, including changes in the way their bodies handle fluids and control their temperature. As a result, they may become dehydrated a little more easily, or may be more likely to show symptoms of dehydration, than they would be if they weren't pregnant, Aftab said.

Symptoms of dehydration can include dizziness or lightheadedness, which can be risky for pregnant women if these symptoms cause them to fall, Aftab said. (Falls during the late second and early third trimester can be harmful to both the mother and the baby, leading to complications such as a loss of amniotic fluid, according to the Mayo Clinic.)

In addition, dehydration causes the brain to produce a hormone called vasopressin (also called antidiuretic hormone), which triggers thirst. But this hormone is similar to oxytocin, the hormone involved in stimulating uterine contractions, Aftab said. As a result, dehydration in the third trimester may trigger intermittent uterine contractions, because vasopressin acts similarly to oxytocin, Aftab said.

These contractions, which are not "true" labor, can often be treated with rehydration, according to the University of Texas Southwestern Medical Center. But there's a possibility that the contractions can trigger preterm labor, Aftab said. Dehydration that continues into labor is also risky, because it can lead to complications such as low blood pressure and low blood volume, she said.

For all of these reasons, it's important that pregnant women stay hydrated. "We know that not a lot of good things will happen if a mother is dehydrated" in pregnancy, Aftab said.

Some research has even linked warm weather in certain regions to an increased risk of preterm birth, stillbirth and low-birth-weight babies in a population. For example, in a study published last month in the American Journal of Epidemiology, researchers looked at whether exposure to certain temperatures in pregnancy was tied to the risk of low birth weight (less than 2,500 grams, or 5.5 lbs.), using a population of more than 2 million babies born in California from 1999 to 2013. They found that every 10-degree increase in temperature above 60 degrees Fahrenheit (15.5 degrees Celsius) was linked with a 16-percent increase in the risk of low birth weight.

The study found only an association, not a definite cause-and-effect relationship, and did not take into account whether a mother had ways of reducing her exposure to warm temperatures, such as through air conditioning. As such, more studies are needed to confirm the findings.

However, the study "adds to the growing body of literature that suggests that pregnant women and their fetuses are vulnerable populations following ambient heat exposure," the researchers wrote. "During heat advisory warnings, pregnant women should be included as a vulnerable subgroup for extra precautions," the study concluded.

Aftab said that, on hot days, pregnant women should try not to stay in the sun too long and should avoid exposure to direct sunlight by staying in the shade. To stay hydrated, the Cleveland Clinic recommends that pregnant women drink 10 to 12 glasses of fluids per day.