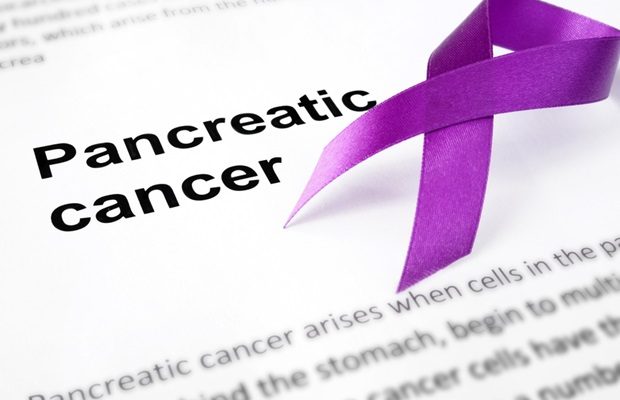 As the third-most lethal cancer in the United States, with only a 1% five-year survival rate for people with its most aggressive form, pancreatic cancer has long been a target of researchers who search for ways to slow or stop its growth and spread. Now, a team of Johns Hopkins Medicine researchers have found that an anti-parasitic drug prevents pancreatic cancer's initiation, progression and metastasis in genetically engineered mice.

In a study published in the journal Oncotarget on July 6, Gregory Riggins, M.D., Ph.D., professor of neurosurgery and oncology at the Johns Hopkins University School of Medicine, and his team used two different mouse models to determine that the anti-parasitic drug mebendazole could slow or stop the growth and spread of both early and late-stage pancreatic cancer.

We think that mebendazole could have a role in all stages. It was particularly effective for pancreatic cancer that was detected early."

Riggins and his team administered mebendazole to mice that were genetically engineered to develop pancreatic cancer. The team measured the inflammation and the change in tissue, as well as the stage, grade and metastatic status in each tumor.

Originally used to fight roundworm, hookworm and other parasitic infections by cutting off the parasites' supply of nutrition, mebendazole inhibits the formation of tubulin. Tubulin, Riggins explains, is both a micro-skeleton of the inner cell and a highway for transport. The drug gets into the parasite's gut and collapses the tubulin, starving the parasite to death. The study shows that mebendazole may act similarly in pancreatic cancer by collapsing cancer cells' structure, along with other mechanisms such as reducing inflammation.

Riggins says he hopes to continue his team's research through human clinical trials.

"We are advocating for use of mebendazole as a therapy for those diagnosed before metastasis to see if we can slow or prevent pancreatic cancer," Riggins says. "For those with more advanced cancers, it could be an alternative to certain surgeries. Mebendazole may have utility as a therapy after initial treatment to prevent tumor recurrence in the 15% to 20% of pancreatic adenocarcinoma patients who undergo surgery. It may also increase the durability of response to standard chemotherapy in the remaining 80% to 85% of patients with advanced disease."

The Virginia and D.K. Ludwig Fund for Cancer Research provided funding for the research.

Riggins and Williamson are inventors on intellectual property related to mebendazole owned and managed by Johns Hopkins University conflict of interest policies. Riggins has a financial interest in Benizole Therapeutics, PBC.

The technology is available for licensing through Johns Hopkins Technology Ventures.