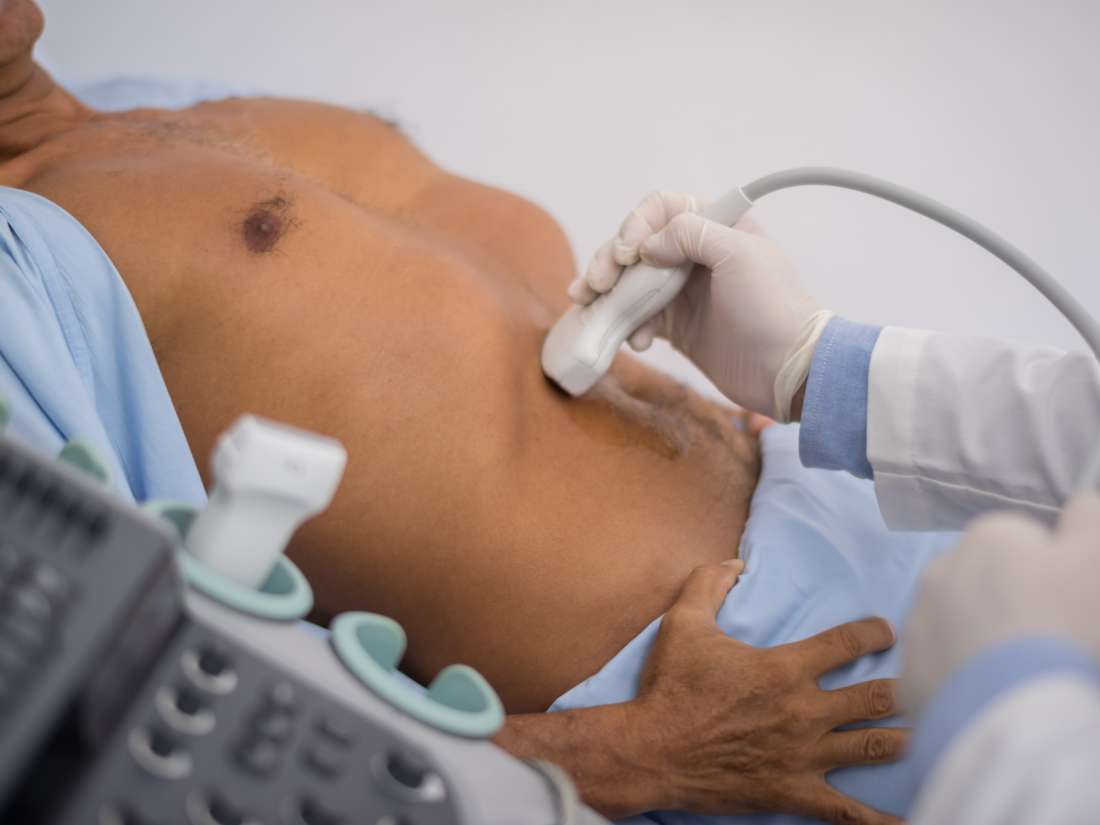 Home » Health News » Annular pancreas: What it is, causes, and treatment

Annular means ring-shaped, and it refers to the ring of tissue around the segment of small intestine, which is called the duodenum.

An annular pancreas still functions normally, and most people show no symptoms. However, when the blockages occur, they can be dangerous.

The disorder is rare and congenital, which means that it affects the development of the embryo. Doctors often diagnose it in newborns, but many adults may have the condition without knowing it.

What is an annular pancreas?

The pancreas is behind the stomach. It releases enzymes that help the body to digest food. The pancreas also produces insulin, which helps to control blood sugar.

When an embryo is developing, the pancreas usually begins as two buds. These buds fuse together near the duodenum, which is the uppermost segment of the small intestine.

Sometimes, the buds do not join together correctly, and instead, they create a ring of pancreatic tissue around the duodenum.

A doctor may be able to detect an annular pancreas on a prenatal ultrasound.

However, doctors usually diagnose the condition in neonates with signs of intestinal blockages. Many adults only discover that they have the anomaly when they have undergone testing for a different issue.

In some cases, an annular pancreas only causes gastrointestinal problems later in life.

An annular pancreas develops when the buds of the pancreas do not fuse correctly in an embryo.

Doctors have yet to determine why this happens, or why one person with an annular pancreas has symptoms, and another does not.

Only about one-third of people with the anomaly develop symptoms.

A doctor may notice the following signs of an annular pancreas while the baby is still in the womb:

In a newborn, symptoms of an annular pancreas can include:

Adults and children with the condition do not typically develop symptoms. When they do have symptoms, they may experience one or more of the following:

It is rare, but an annular pancreas can cause an obstruction of the duodenum in an adult.

Diagnosing an annular pancreas can be difficult, as blood work and X-rays often do not show the anomaly.

However, in adults and newborns, an X-ray of the stomach and intestines sometimes shows a so-called “double bubble.” This looks like a dark bubble near the pancreas and another near the intestine, indicating that the duodenum is blocked.

If there is no duodenal blockage, an annular pancreas is more challenging to diagnose. A doctor may recommend imaging scans of the pancreas, duodenum, or intestines. These may include MRI and CT scans.

A person may be diagnosed with an annular pancreas while undergoing treatment or diagnostic testing for a different condition.

The most common and serious complication of an annular pancreas is a blockage of the duodenum. This makes it difficult for food to pass through the intestine, and a person may be unable to absorb nutrients or pass stool.

In some cases, an annular pancreas can cause a severe blockage or an intestinal infection. Anyone who suddenly develops jaundice, intense pain, or vomiting should see a doctor within 24 hours.

Most complications can be treated quickly. With prompt medical care, the outlook is usually good.

A person who has undergone surgery for an annular pancreas may experience complications, including:

Some cases require more than one surgical procedure.

Babies are more likely than adults to require annular pancreas surgery. The outlook for babies tends to be excellent, and they typically go on to lead regular lives. Following surgery, a baby will not have an increased risk of another intestinal blockage.

An adult with an annular pancreas also has a good outlook. Most do not require treatment. For adults with symptoms, surgery is safe and usually effective.

Tags: and, Annular, causes, Is, It, pancreas:, treatment, What

Previous: Margot Robbie Has Found The Ultimate Nude Lipstick
Next: These Sheets Could Help You Stop Sweating While You Sleep
Related posts
Pet Care News