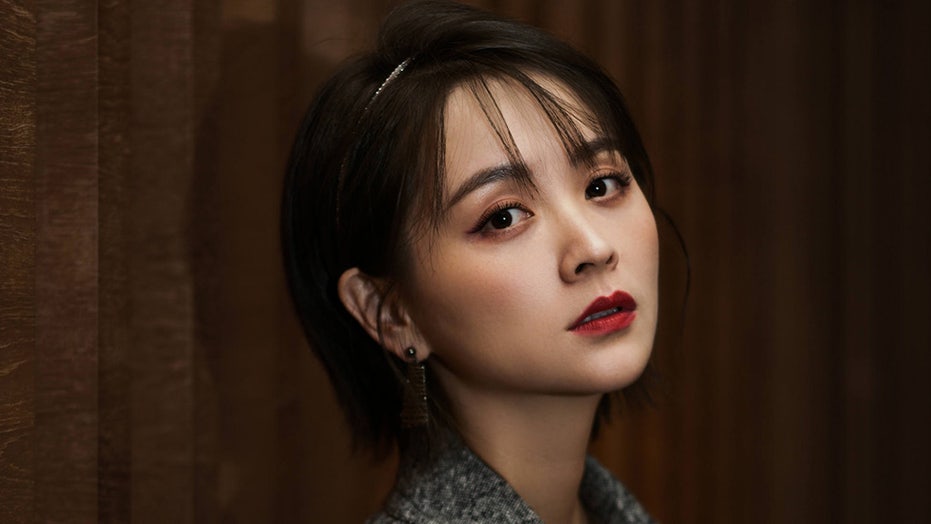 An actress in China is recovering from a traumatic cupping incident after the rubbing alcohol that was on her skin caught fire, leaving her with second-degree burns. Deng Sha, who has appeared on “Yanxi Palace,” sought the ancient therapy after taping. 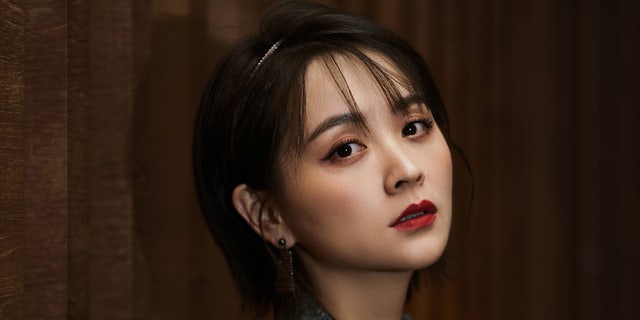 Cupping is used in traditional medicine in several areas of the world and involves creating suction on the skin using a glass, ceramic, bamboo or a plastic cup. Negative pressure is created in the cup by either applying a flame to the cup to remove oxygen before placing it on the skin or by attaching a suction device to the cup after it is placed on the skin, according to the U.S. Department of Health and Human Services (NIH). 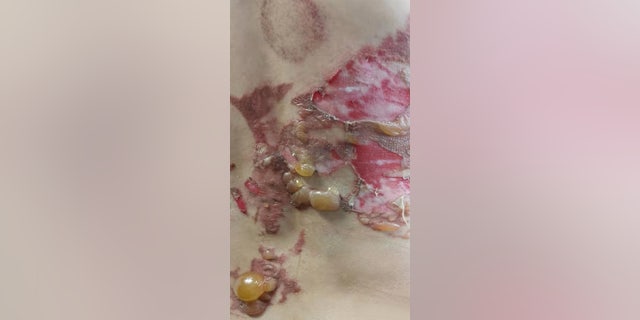 The rubbing alcohol on her skin caught fire, leaving her with bloodied, blistered scars.
(AsiaWire)

The therapy typically leaves temporary marks on the skin and can result in skin discoloration, scars, burns and infections. There are two variations called wet cupping and dry cupping. In wet cupping, the skin is pierced and blood flows into the cup. With dry cupping, the skin remains intact. However, Deng allegedly chose another variation of the therapy called “fire cupping,” which according to AsiaWire involves creating suction in the cups by briefly burning an alcohol-soaked cotton ball inside. 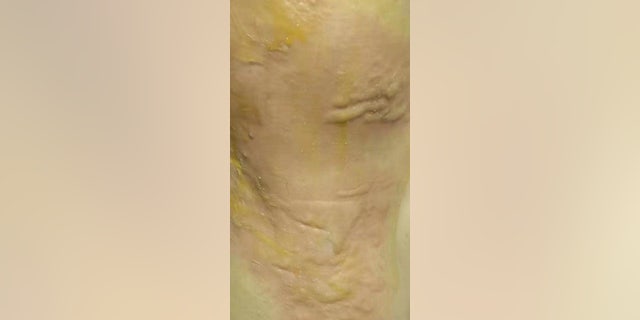 She may suffer permanent scarring as a result, reports say.
(AsiaWire)

Somehow, the rubbing alcohol on her skin caught fire, leaving her with blistered and bleeding skin that required care at Beijing Jishuitan Hospital. She urged her fans to take proper steps before undergoing fire cupping, such as tying up loose hair and staying calm in the event of an emergency, but according to AsiaWire, she did not warn against trying the therapy.

Previous: Uptake of population health analytics on the increase – but gaps remain
Next: This Lying Lateral Raise Will Sculpt Your Shoulders
Related posts
Pet Care News