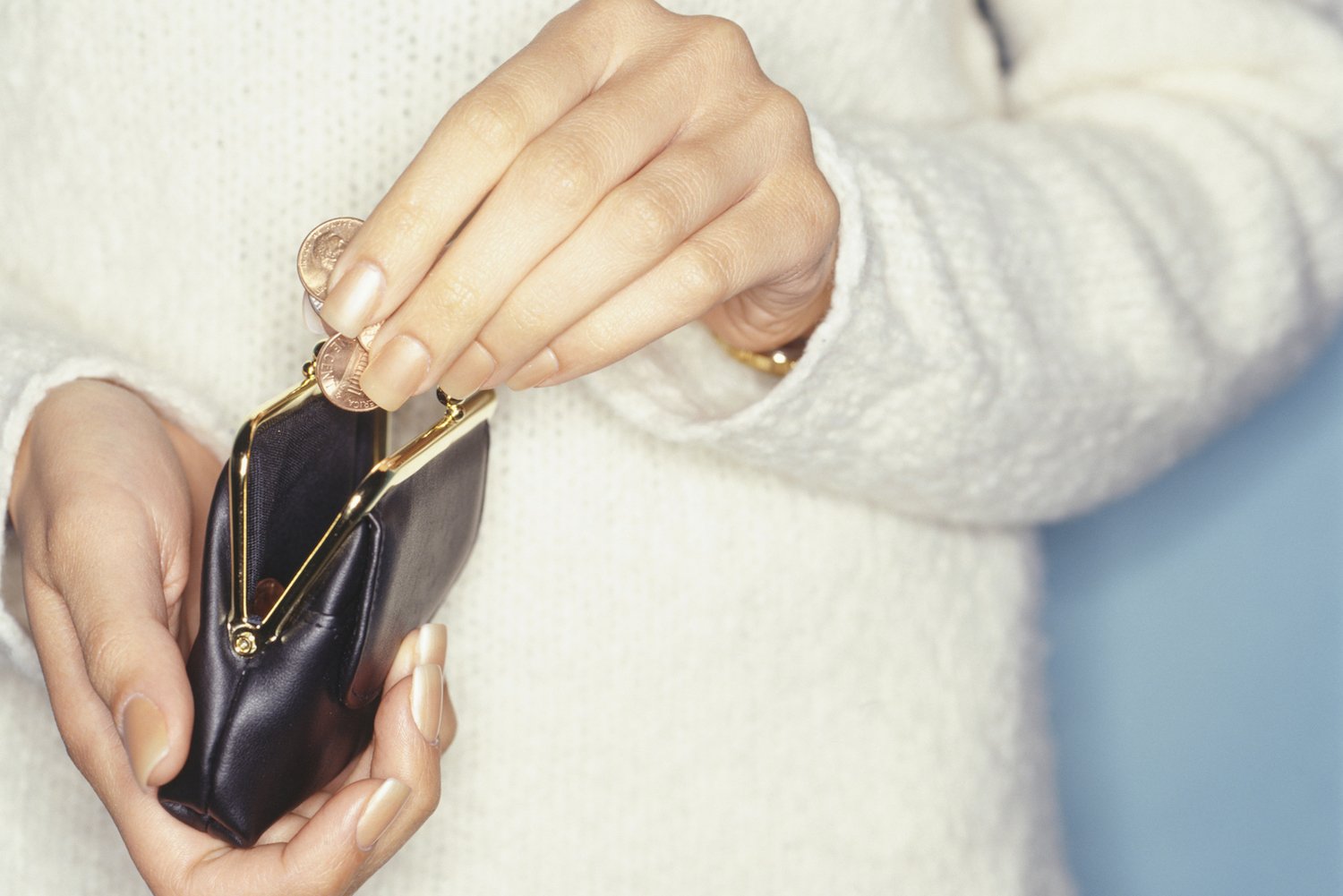 Do you want to make a million dollars? If so, what’s stopping you? It’s quite common in my work to come across people who really want to do something, but haven’t taken any action to actually make it happen. My first instinct in these cases is always to dive right in and figure out what blocks are standing in the way. In some cases, these barriers are physical (you’re in the middle of relocating; your children are starting school) but more often than not, the blocks are purely in the mind. People don’t start, simply because they can’t see the next step forward.

Ask anyone if they’d like to earn a million dollars, and most will answer with a resounding, “Hell, yeah!” Ask them how, and their response may be more restrained.

There are, obviously, a multitude of different ways to make a million dollars: you can invest in real estate, build up your share portfolio, or (if you’re talented enough) play in the NBA. However, if you don’t have the skills for these, I’ve found the easiest way to make your first million dollars is to start a business, or optimise and grow the business you have. And the how is actually easier than you may think.

The formula I am about to share was taught to me by a guy named Robert Allen, and I used it to create three million-dollar companies before the age of 30. It works. And I believe it works because it simplifies the process and circumvents any of those annoying mental blocks.

The trick here is to understand that there are actually seven simple ways to make a million dollars.

Firstly, you can sell a million products for $1. Or, using simple mathematics, you may choose to sell 100,000 products at $10 each. You could also sell 10,000 products at $100 a piece or, if you prefer, you could make your money by selling 1000 products (or services) worth $1000 each. Here comes the really interesting part and the bit that needs your imagination and self-belief. Because it is possible to sell a hundred products at $10,000 per unit, or ten items for $100,000. And of course, – I want you to think big here – you could potentially sell one product or service for the grand total of one million dollars.

Depending on your skill-set, your industry and your expertise, I have no doubt you could find something in each of these categories that you could sell to others. For instance, let’s say you are in the fitness industry:

What could you sell for…

A dollar? One example would be a fridge magnet with inspirational quotes.

$10? You could sell a cookbook and, after your expenses, you’re going to make about $10 per book.

$100? How about a piece of exercise equipment?

$1,000? You could sell a thousand gym memberships, which costs a thousand dollars per year.

$10,000? This is where you’ve got to use the power of creativity and imagination to think a bit further. How about if you sold a license to a fitness program to help other trainers to start their own business?

$100k? You could do a complete fit out of a gymnasium, including all the equipment so that someone just has to walk into their new gym, and the work is done.

We then move on the heavyweight question. “What can I sell for a million dollars?”

Now, this is where it gets really fun because you need to think carefully about this. Imagine this scenario. What if you approached Arnold Schwarzenegger and told him you wanted to hire him for three days? Would you be able to find one person out of the eight billion people on this planet willing to pay a million dollars to spend three days with Arnold Schwarzenegger? Perhaps you could find someone who would is willing to invest that amount and you could negotiate a profit share on that with Arnold. So now you’ve made hundreds of thousands, or a million, dollars.

Throw the figure ‘a million dollars’ at most people, and they’ll self-activate their mental blocks and decide that it’s simply too much money. But this simple formula is a way to take that figure and break it down into a value anyone, anywhere, can earn with a little bit of imagination and a healthy dose of “hell, yeah!”.

This article was written by Dale Beaumont for Men’s Health. Dale is an Award-Winning Technology Entrepreneur, International Speaker and Author of 16 best-selling books.