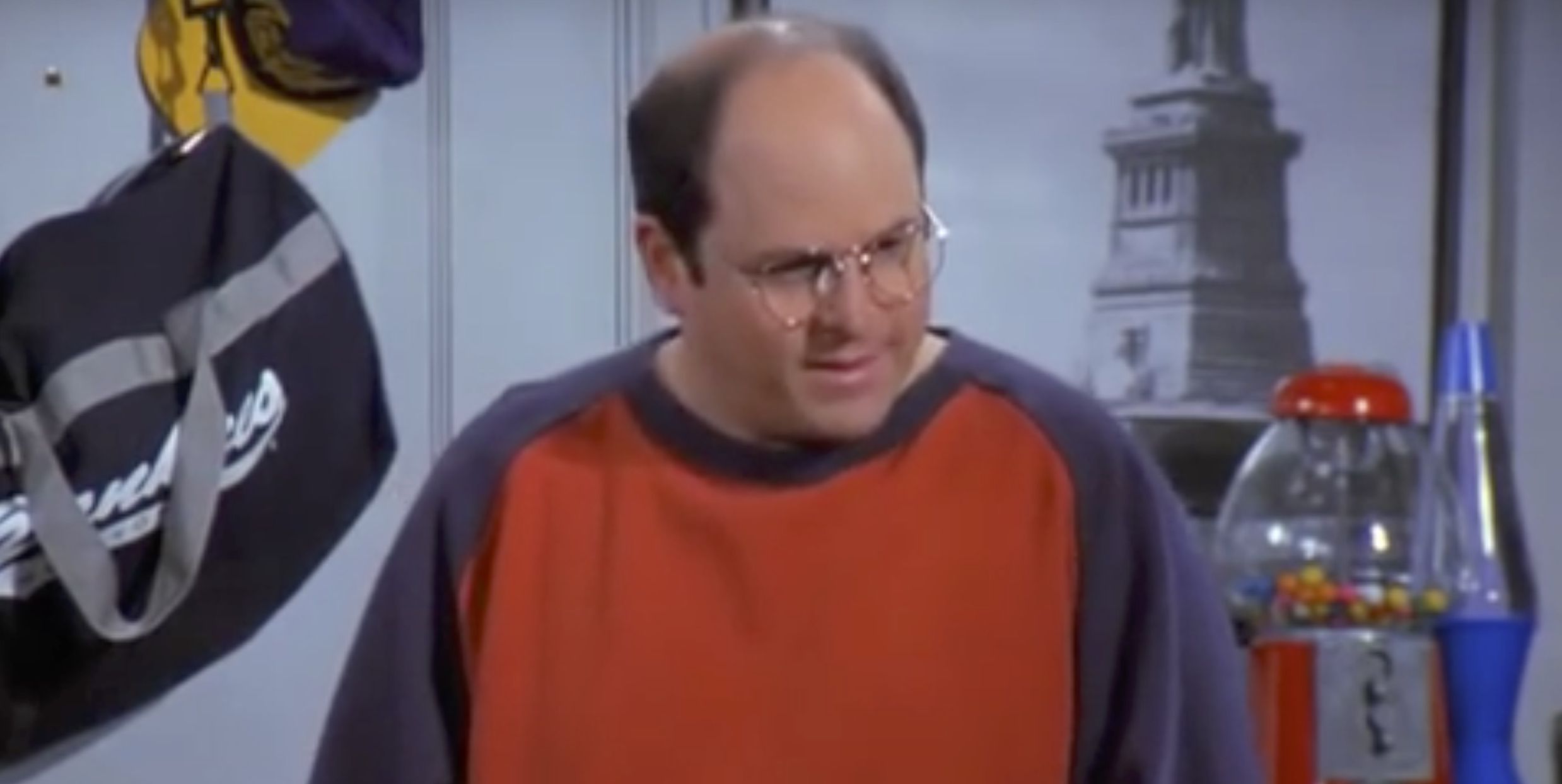 Going bald is a common concern for many guys, and estimates show that roughly two-thirds of men will start losing their hair by their mid-30s. While some men might embrace the change and shave their heads, others may seek out treatments to slow hair loss.

But does anything actually work? While there’s no magic potion to help you regrow hair you’ve already lost, Dr. Melissa Piliang, M.D., a hair-loss expert at Cleveland Clinic, says there are five things that could potentially help you hold onto the hair you have.

If you’re shedding more hair than normal or if you notice large bald patches, you may want to evaluate your stress levels. The reason? Stress essentially puts hair follicles in a resting stage, so they no longer grow.

Piliang explains that anxiety also floods your body with the hormone cortisol, which causes other hormone levels to fluctuate. This could speed up the balding process, especially if you’re already genetically predisposed to losing your hair.

But managing stress could help slow down hair loss. Some studies suggest that meditation can help improve anxiety levels. Plus, it’s free, and it takes only a few minutes per day.

If you prefer something more strenuous than meditation, you could also hit the gym. A 2015 study in PLOS One found that older men with a high level of cardiorespiratory fitness release 42 percent less cortisol throughout the day than unfit men do.

Rogaine won’t restore your lost hair, but it can help you hold on to what’s left. The FDA-approved topical med increases blood flow and delivers more oxygen and nutrients to hair follicles.

Liquid Rogaine can cause irritation and leave a greasy coating on your hair, so opt for the 5 percent foam, advises Piliang.

Rub it into your scalp in the morning and again at night for the most benefit. Bonus: Unlike the oral medication finasteride (the other FDA-approved drug, sold as Propecia), minoxidil isn’t linked with erectile dysfunction or decreased libido.

However, new hair growth is likely to be shorter and thinner, meaning your locks won’t be as full as they once were.

Besides minoxidil and finasteride, laser devices are the only other hair-loss treatment approved by the FDA in recent years. The devices use low levels of light and are sold as wands or helmets for $200 to nearly $900. iGrow, one of the helmets, will set you back $449 and needs to be worn for about 25 minutes every other day.

In a large study, published in 2014 in the American Journal of Clinical Dermatology, men who zapped their scalps three times a week saw an increase in hair density after 26 weeks.

That said, most of the research on laser devices has been paid for by the products’ manufacturers, so they’re not exactly unbiased. In fact, an independent review published in the Journal of Dermatological Treatment in 2014, determined these products are semi experimental and aren’t proven to work.

Swap your standard shampoo for a brand with 1 percent ketoconazole, such as Nizoral ($13.77, Amazon.com, buy here), or ask your doctor to prescribe the 2 percent version.

“It’s marketed as an anti-dandruff ingredient, but there’s solid research ketoconazole is an anti-androgen,” says Piliang. Anti-androgens block the conversion of testosterone to dihydrotestosterone, a hormone that shrinks hair follicles.

Massage the shampoo into your scalp, step out of the shower stream, wait two to three minutes, and rinse.

Some cases of hair loss have been linked to low levels of vitamin D. A British Journal of Dermatology study reported that people with alopecia areata, an autoimmune disorder that causes hair loss, were three times as likely to be D deficient as those with healthy hair. “Vitamin D helps hair reset its growth phase,” explains Piliang.

Or you could just include vitamin D-rich foods into your diet, like swordfish, salmon, tuna, milk, and orange juice.

But don’t try baking your bald spot in the sun to ramp up vitamin D production. That might result in an even bigger problem.

“Men should be careful about sun exposure on a balding scalp, since it’s a common location for skin cancers,”Piliang warns.

Previous: Inflammation: What can deep-diving seals teach us?
Next: Surprising Ways Your Body Changes After 50
Pet Care News