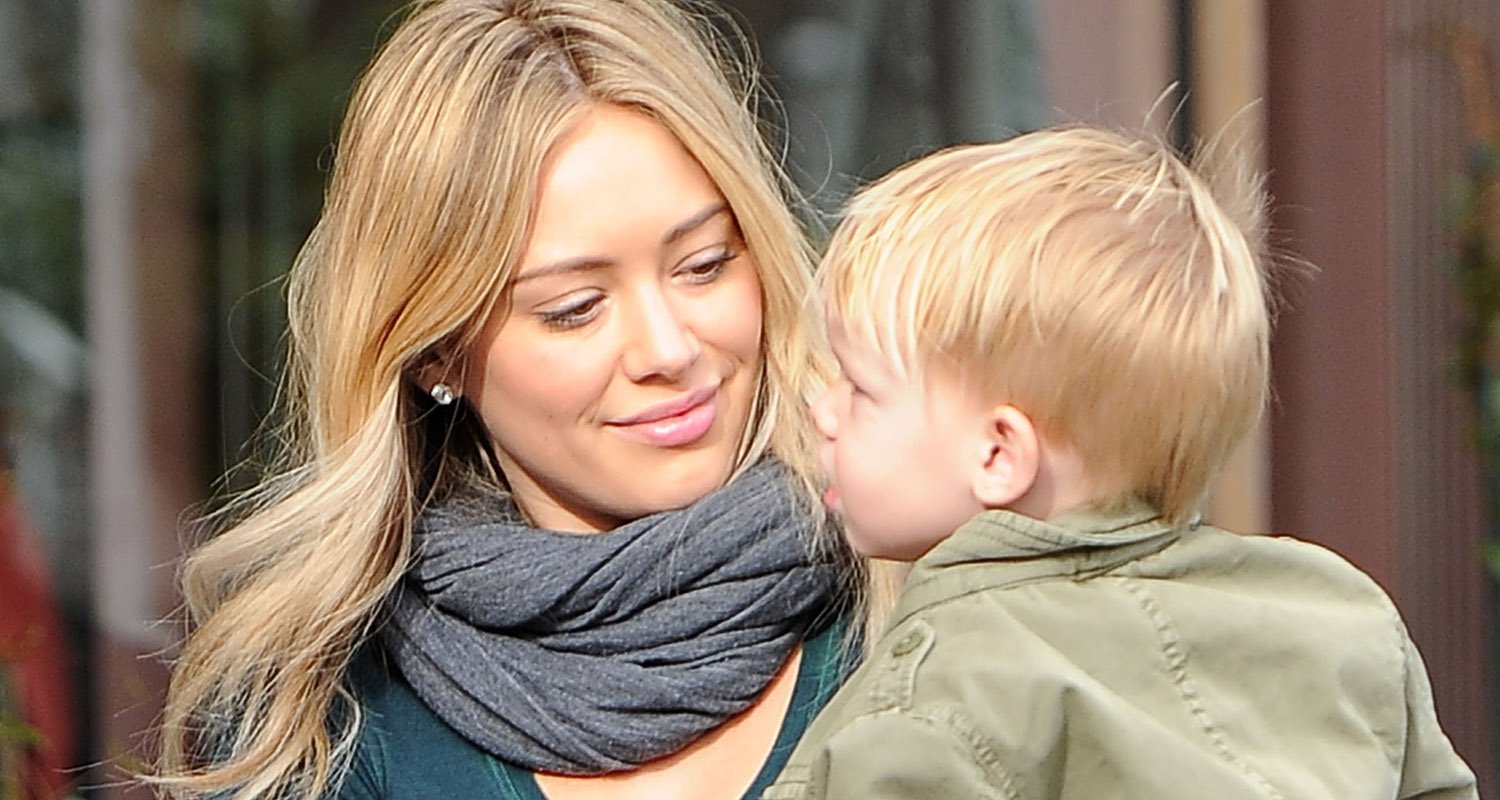 Mindy Kaling just announced she’s pregnant with her first child. And while the father’s identity is still unknown, one thing seems clear: Mindy’s embracing motherhood as a single mum.

“It’s so unknown to me,” she told Willie Geist in an interview with Today. “I have a lot of control over a lot of aspects of my life and this is one where I’m like, ‘Okay, it’s out of my hands,’ which is kind of a fun feeling.”

She went on to describe her own parenting inspiration: “My mum was incredibly fierce and so devoted to us, just loved us and really wanted us to be happy no matter what we did,” Kaling said. “And if I could give that to my child, just that open-mindedness, I’d be so happy.”

And Mindy certainly isn’t the only solo parent in town. According to the latest Census data, there are over 9.7 million single mums in the U.S.—but they’re still pretty underrepresented in pop culture. So in honour of the celeb mummy-to-be, we’ve rounded up some of our other fave famous ladies who also happen to be raising kids on their own.

Here, 11 celebrity mamas who are totally inspirational, and reinforcing that single mums are no doubt some of the most badass women on the planet.

In a candid essay for InStyle last spring, the actress, Fabletics founder and mum of two got real about the reality of being a single mum. “Some days I feel like I should win best mum of the day award, and some days I find myself doing strange things that don’t have any real purpose, in faraway corners in my house, and I realise I am literally and deliberately hiding from my children,” she wrote. She went on to say while she can be totally nurturing and domestic, at times she also feels like a hunter. “As a woman I feel that somehow we are supposed to feel apologetic about wanting both. But I don’t want to apologise for that anymore. Being both already comes at an emotional cost, without adding society’s antiquated idea of the traditional roles of man and woman in the home,” she says. Amen to that.

Sandra Bullock, mum to two adopted children, brings her signature humour to parenting. “The only man in my life is my son, and it’s probably going to stay this way for a while. I go to bed wearing a very baggy one-piece cheetah suit, just because it makes my son laugh. My sexy lingerie has been locked in a drawer for a while,” the actress told Italian magazine IO Donna, as reported by The Daily Mail. “I wake up in the morning and the only aim is being fun, who could say that? I feel lucky and blessed.”

#fieldday I'm about to play hockey. …

Actress Minnie Driver has always been a single mum to her son Henry. “I think that the things that a single mother faces are pretty uniform,” she said in a live interview with the Huffington Post. “It is really challenging to be by yourself, to be the bread-winner, to make sure your child is having a complete and lovely childhood—and it’s all on you, sort of, on the day-to-day.”

Actress Sofia Vergara became a mum to son Manolo when she was just 18. “I was really young when I divorced his father, so I raised him trying to set the best example and give him the best that I could,” she told People in 2016. “When people compliment me on him, on how well mannered, how charming, funny and well-behaved he is, it makes all the sacrifices worthwhile.”

In a 2016 interview with WSJ magazine, mum of two Charlize Theron opened up about dating as a single mum after her split with fiancé Sean Penn. “There was an understanding that I was a single mum with a very young boy who I had to put in a situation where he understood that Mummy dates but that he does not have a father, you know what I mean?” the actress, who recently adopted a second child said. “You have to be very careful and very honest about that stuff. And Sean was great with all of that.”

Actress Michelle Williams has been a single mum since Heath Ledger died, when their daughter Matilda was just 2 years old. “I know a handful of women in similar positions [to me], it’s kind of like a club,” she said, reports US Weekly. “It’s a sh*tty club and we don’t want any new members…and all the current members are exhausted. But man, oh man, it’s lifesaving to have [them],” she said.

#tgif and I get to spend it with this guy ? ? by the talented @photobyhudson

At the end of her six-year marriage, Billions actress Malin Akerman became a single mum to the couple’s then 2-year-old son. She got real about the changes in a 2016 interview with People. “You can’t control life. I roll with the punches,” she said. “Ultimately, it’s like, ‘Where is the opportunity in this?’ And that’s been a nice way to look at it. Like, oh my God, I get to have so much special time with my son now.” She also added that joy is at the root of her parenting philosophy. “Being a kid is such a special thing. I’m a big believer in discipline and consistency, but I don’t want him to take life too seriously,” she said. “Of course I want him to have manners and respect, but I also want him to have fun. We have a joie de vivre vibe about everything.”

Just like her Sex and the City character Charlotte York, actress Kristin Davis became a mum through adoption. “Mothering happens in so many ways—I am beyond blessed that my wished for child came to me,” she wrote on Instagram. “And I am forever grateful for the birth mother who made that possible. And the many, many women who nurtured me along the way to being a mother myself.”

Oscar winning actress Taraji P. Henson became a single mum when she split with her abusive ex—an experience she chronicled in her memoir, Around the Way Girl. “In so many judgmental eyes, I’d become another statistic: a baby mama,” she wrote. “But my becoming a single mother was about making a sound parenting decision that would ultimately save our lives.” She also wrote about the ongoing stigma single mums receive. “Mention that you’re a single mum, and all-too-many of us still have to cut through a thick, gristly layer of stigma before we’re given our proper due…The humanity of single mums comes with asterisks, ridicule, and judgmental questions.”

She may have built an entire literary and film empire, but what Harry Potter author J.K. Rowling is most proud of is being a single mama. “I would say to any single parent currently feeling the weight of stereotype or stigmatisation that I am prouder of my years as a single mother than of any other part of my life,” she wrote in a blog post for Gingerbread, a UK-based support organisation for single parents.

Considering her otherworldly success, that’s one hell of an inspiring statement.

Best thing that ever ever happened to me. I got the privilege of becoming a mother… and everyday I am grateful for his ?. #happymothersday to every mom out there that feels the same as I do . A mothers job is never done. But what a rewarding job it is❤️❤️?

Hilary Duff became a single mum when she and former husband Mike Comrie split in 2014. But co-parenting certainly hasn’t tarnished her experience as a mum. “Best thing that ever ever happened to me,” she captioned an Instagram of her and her son Luca. “I got the privilege of becoming a mother and everyday I am grateful for his light.”

RELATED: You Have To See How Hilary Duff Just Shut Down Her Body Shamers

Previous: Why Jumping Rope Is the Best Total-Body Workout You Haven't Tried Yet
Next: Eating More Of This Will Actually Make You Look Younger
Related posts
Pet Care News