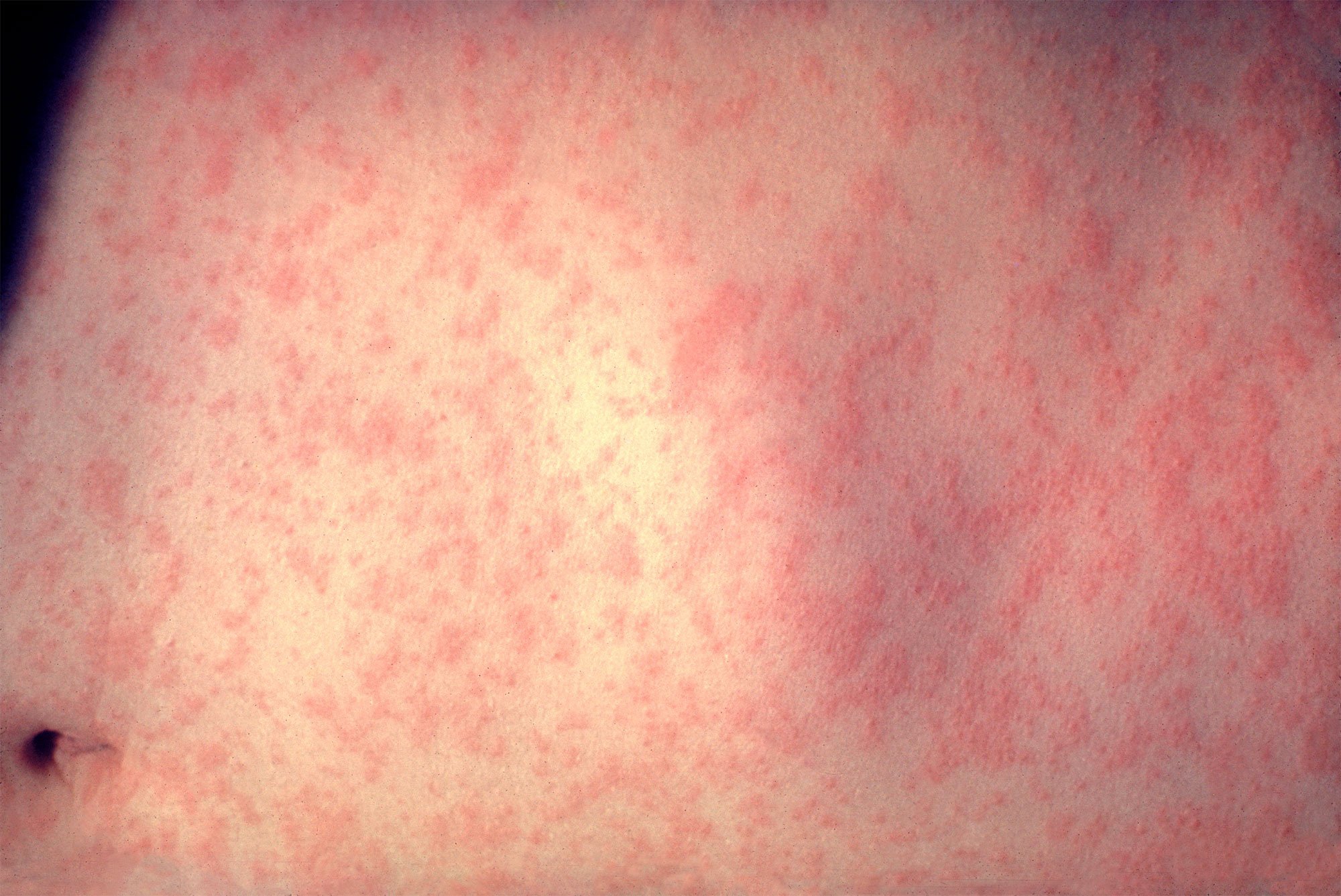 The Centers for Disease Control is investigating a measles outbreak in the U.S. as the disease spreads to 21 states and the District of Columbia.

Between Jan. 1 and July 14, there have been 107 reported cases of measles. The majority of people who got the disease were unvaccinated, the CDC said.

2018 is expected to outpace the 118 reported cases of measles that occurred in 2017. The largest outbreak in recent years came in 2014, when there were 667 cases of measles. Most of them, 383, happened in unvaccinated Amish communities in Ohio.

Measles outbreaks in the U.S. typically start after a traveler returns from areas in the world where the disease is still common, such as Europe, Asia, the Pacific and Africa, and spreads in areas with unvaccinated people.

In March, state officials in Michigan and New Jersey had to issue warnings to travelers who may have come in contact with people who brought the measles back after traveling.

The first symptoms of measles come seven to 14 days after infection, and include a high fever, runny nose, cough and red eyes. As the disease progresses, an infected person starts to get small spots in their mouth, and then rashes all over the body, along with a fever that can go over 104 degrees.

Anyone who develops measles should stay quarantined for four days after they develop the rash, as it is highly contagious.

“Measles is a virus that is transmitted in the air when you’re next to someone that has the measles virus and is coughing or sneezing,” Dr. Jennifer Lighter Fisher, a pediatric infectious disease specialist at NYU Langone Medical Center, previously told PEOPLE. “The disease can also live on surfaces for about two hours.”

Measles used to be a severe health problem in the U.S., affecting 3 to 4 million people each year, until the child vaccination program began in 1994. Since then the disease is considered eliminated from the U.S. as outbreaks do not begin unless it is brought in from another country.

“People should get vaccinated for these preventable illnesses. For those who don’t get vaccinated, they are putting the most vulnerable people at risk in the population,” Fisher said.