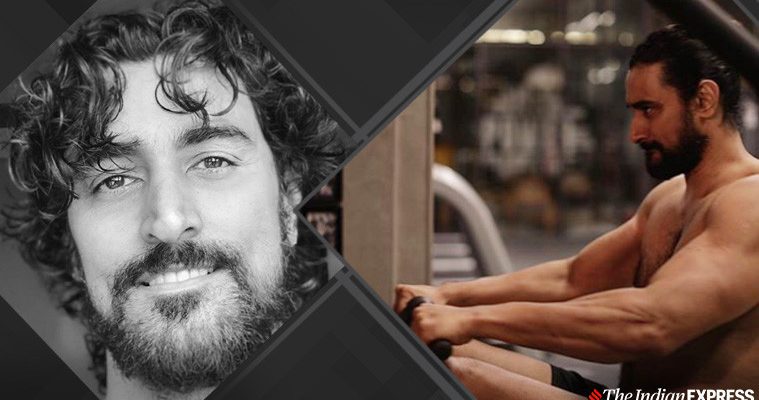 The Meenaxi: A Tale of Three Cities actor is seen giving major fitness inspiration in his recent gym sessions. Looking to rev up your level of intense training in the gym? You can seek some inspiration from actor Kunal Kapoor who recently started with a non-Olympic weightlifting exercise known as powerlifting.

The best way to grow, in life or in the gym, is to try something new. Recently been introduced to the world of powerlifting and it's definitely helped me get much stronger. Highly recommended ? Shot by @kunjgutka

The best way to grow, in life or in the gym, is to try something new. Recently been introduced to the world of powerlifting and it’s definitely helped me get much stronger. Highly recommended ? Shot by @kunjgutka

“The best way to grow, in life or in the gym, is to try something new. Recently been introduced to the world of powerlifting and it’s definitely helped me get much stronger. Highly recommended,” said the actor who made his debut with Meenaxi: A Tale of Three Cities in 2004.

‘One rep at a time’: Kunal Kemmu shares his secret to fitness

As a strength sport and weight training exercise, powerlifting consists of the practitioner attempting a maximal single lift of a barbell loaded with weight plates.

Anybody that's not pulling their weight, is probably pushing their luck! Photo by @kunjgutka

Anybody that’s not pulling their weight, is probably pushing their luck! Photo by @kunjgutka

It is an intensive form of exercise which burns calories and accentuates fat loss along with lending athletic ability when performed with the right technique. Consisting just one rep, it tests one’s capability of lifting as much weight as possible, as against weightlifting that comprises multiple reps and usually doesn’t involve as much weight.

The three main exercises that powerlifting comprises is the squat, the deadlift and the bench press.

Powerlifting is about clear-cut goals, and is specific to the result-intended even in its method.

Why should you do powerlifting?

As a weight-bearing exercise that puts an increased amount of weight on one’s bones, powerlifting is considered beneficial for bones in the long run. Such a form of exercise helps the bones grow thicker, denser and bigger in size. This can delay the process of bone health deteriorating when age tends to catch up. While it may look like your muscles are under extreme weight which can lead to poor posture, the deadlift is an extremely beneficial exercise to improve poor posture. The deadlift works most of the muscles in the legs, lower back, and core and is most commonly associated with building strength and power. It also correctly strengthens the spine, which can improve posture. Squats strengthen the leg and core muscles. They also stretch the hip flexors, adductors and lumbar spine, which when tight can cause bad posture.

Post workout chat with my trainer! Can you CAPTION THIS for me? . #GymDiary

Post workout chat with my trainer! Can you CAPTION THIS for me? . #GymDiary

As a calorie-intensive form of exercise, this form of weight training helps burn the fat reserves in the body. A daily lifting routine is also said to increase EPOC or exercise post energy consumption levels which means that the body continues to burn an increased number of calories long after the powerlifting routine is over. Therefore, it increases the metabolic rate of the body throughout the day.

Wish to challenge yourself in the gym? Here’s what you can do

As your heart and lungs get more efficient with the regimen, practitioners can fend off colds and chronic issues that develop in the long-term including high blood pressure and type 2 diabetes.

Be aware that powerlifting does build muscle mass, which is a weight gain in muscles rather than fat.

Powerlifting is all about working hard, training frequently, following the right programme and doing the lifts with good form, preferably under an experienced coach/trainer. 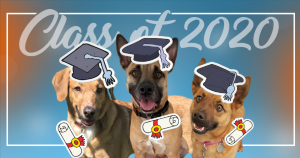 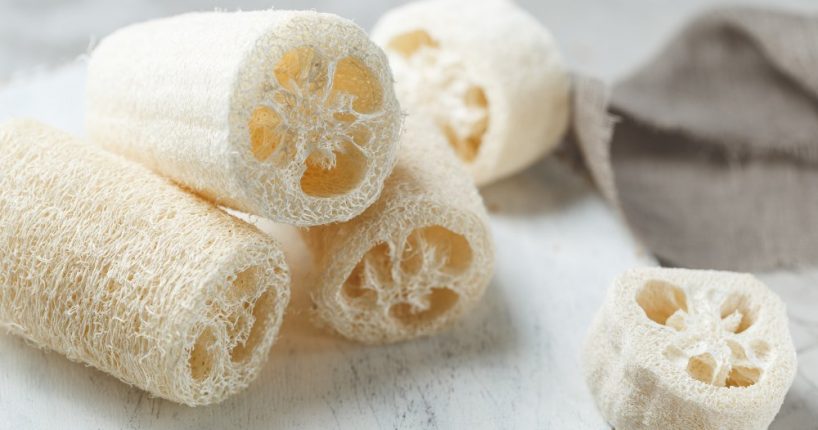 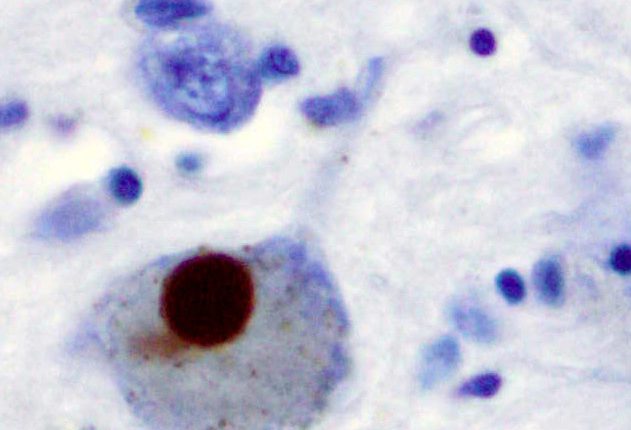 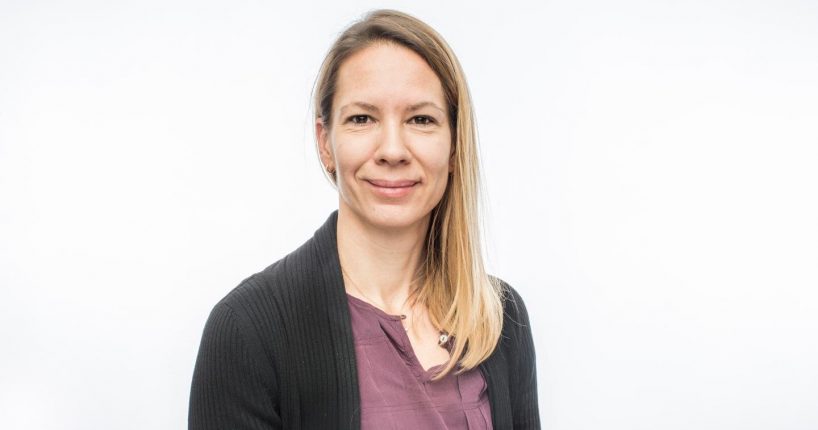