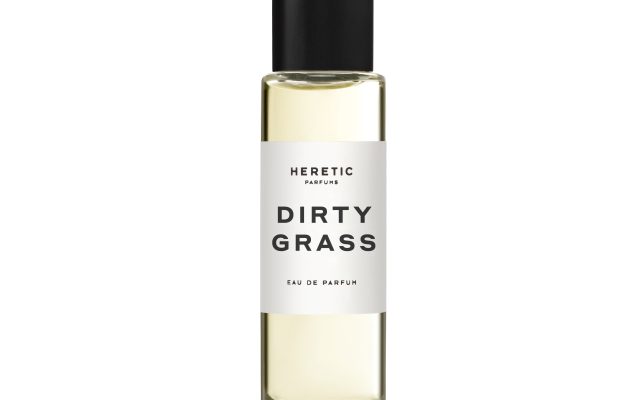 Natural fragrance brand Heretic has designed a perfume that's meant to get into your bloodstream.
Dirty Grass, which sells for $75 for 15 ml., combines the benefits of functional fragrance — a new marketing term for aromatherapy — and transdermal absorption. The fragrance contains full-spectrum, hemp-derived cannabidiol (CBD), plus lavender and vetiver, which are meant to help wearers relax, according to Heretic founder Douglas Little.
"We've been deep diving into how punk rock can I get with the naturally derived idea, and how far can I push this," Little said. "I really wanted to create a new product that not only smelled incredible and had a really unique odor profile, but really ventured into the world of what we're calling functional fragrance."
To create Dirty Grass, Little worked with a "high concentration" of CBD, which he said had a "dramatic odor profile" that included clary sage, beeswax, "faint marijuana" and musk. Combined with vetiver, lavender and other ingredients, Little crafted a scent he describes as "mown hay."
While Dirty Grass is the brand's first foray into functional fragrance, Little intends to develop other products in that realm down the line. Whereas Dirty Grass is about "chilling out and the idea of relaxing," future scents are likely to go in different directions, Little said. "There are many ingredients that work really well transdermally, the problem with them is you have to dose them at extremely high concentrations which makes them extremely expensive."
Little also has plans to grow the brand's Florgasm franchise (centered around the idea of 'if a flower had an orgasm') and putting more efforts into its direct-to-consumer business. Until recently, the brand was backed by Little with a small amount of seed money. But now, the brand has taken a minority investment from Sekhmet Ventures, a new venture capital firm that focus on beauty and wellness.
"It's bringing in enough money for me to really bring the company into the next phase of development and to be able to fine-tune our direct-to-consumer concept that I've been incubating for the past year," Little said. While he will remain dedicated to current brick-and-mortar partners, his goal is to build a world of discovery and education around the brand to talk about natural fragrances online. Industry sources estimated Heretic will do between $4 million and $6 million in retail sales for 2019.
"For many people, the concept of naturally derived fragrance is incredibly new — there's a big story to be told," Little said.
The brand was founded on the idea of "going against the grain," he said, a concept to which he remains dedicated.
"The perfume industry has been founded on manufacturing fragrances that are synthetically produced and a tremendous amount of money is spent on marketing rather than on creating dynamic fragrance… trying to spend the money on developing these organic concepts of different fragrance profiles and target people who are looking for truly niche, artisan fragrances that are all naturally derived."
Source: Read Full Article

Previous: What you didn’t know about fatigue
Next: Green Urine? One of These Medications Could Be the Cause – GoodRx
Related posts
Pet Care News 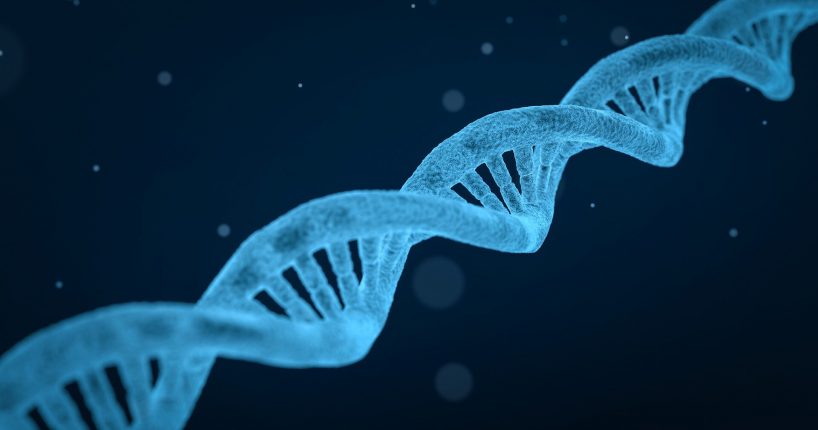 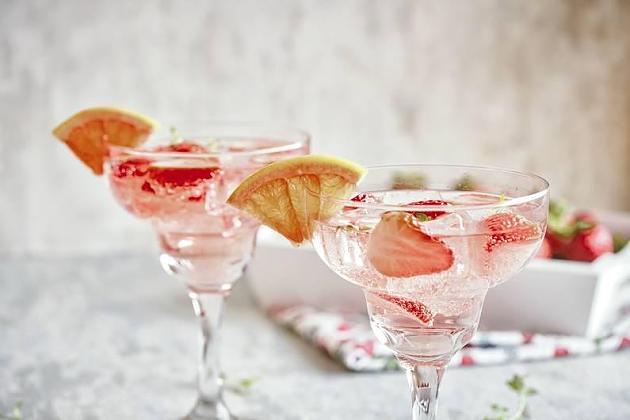