Home » Pet Care » One Lucky Pup Spends ‘Take Your Dog to Work Day’ with the NYPD!

In honor of Take Your Dog to Work Day on June 24, one lucky ASPCA rescue dog spent the day out with NYPD Commissioner Keechant Sewell at the NYPD Headquarters at One Police Plaza.

Connor, a two-year-old Husky, was rescued by an NYPD officer on April 1, after he was found in a home underweight, without access to food or water, living among his waste. Connor was relocated to the ASPCA Animal Recovery Center (ARC) and is now thriving after receiving medical and behavioral care, including treatment for a parasitic infection.

“Connor’s story represents both the resilience of animals and the heroism of their rescuers and protectors, so we’re thrilled to have Commissioner Sewell spend time with him for ‘Take Your Dog to Work Day’,” said Matt Bershadker, CEO of the ASPCA. “We’re proud to work with the NYPD to bring care to vulnerable and victimized animals throughout the city.” 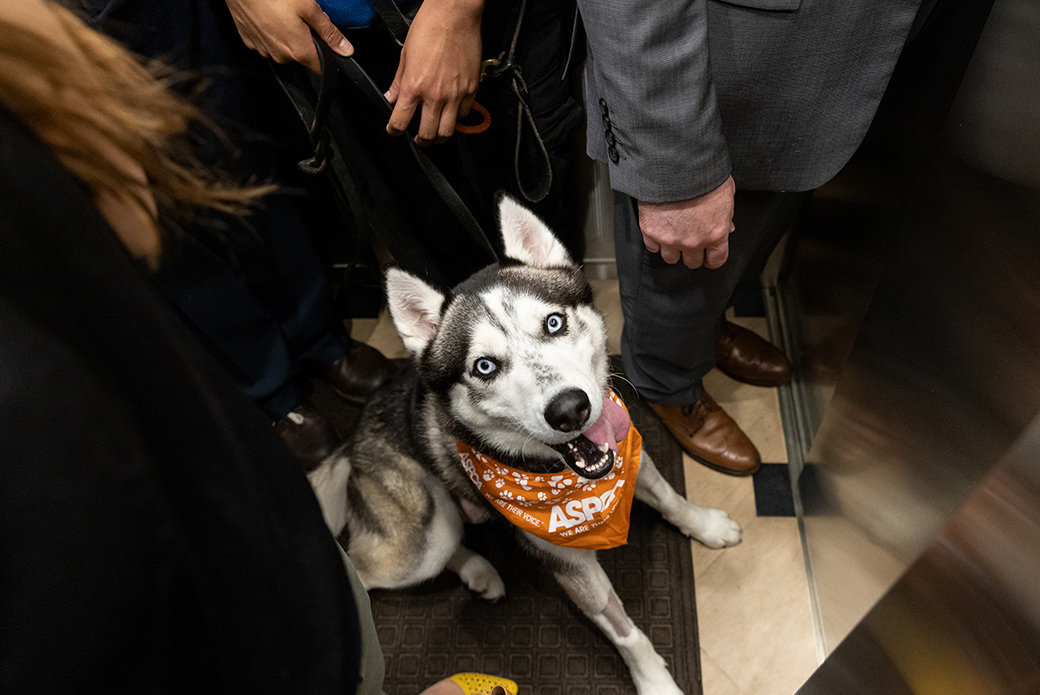 Since January 2014, we have been working closely with the NYPD to prevent and combat animal cruelty across New York City. Through the partnership, the NYPD takes the lead role in responding to all animal cruelty complaints while we directly care for animal cruelty victims. This also includes providing critical support like forensic evaluations, medical treatment, behavior assessments, housing and placement, as well as legal support and training. Since the partnership’s inception, more than 4,000 animals have been rescued from situations of cruelty and neglect, and more than 23,000 NYPD officers have been trained by ASPCA subject matter experts to effectively recognize and respond to suspected animal cruelty.

“Connor’s inspirational recovery story is the epitome of our great city—and how New York’s Finest are here to help every person and pet they proudly serve,” said Police Commissioner Keechant Sewell. “I can’t think of a better partner to have on ‘Take Your Dog to Work Day’ or to highlight the successful relationship between the NYPD and ASPCA.” 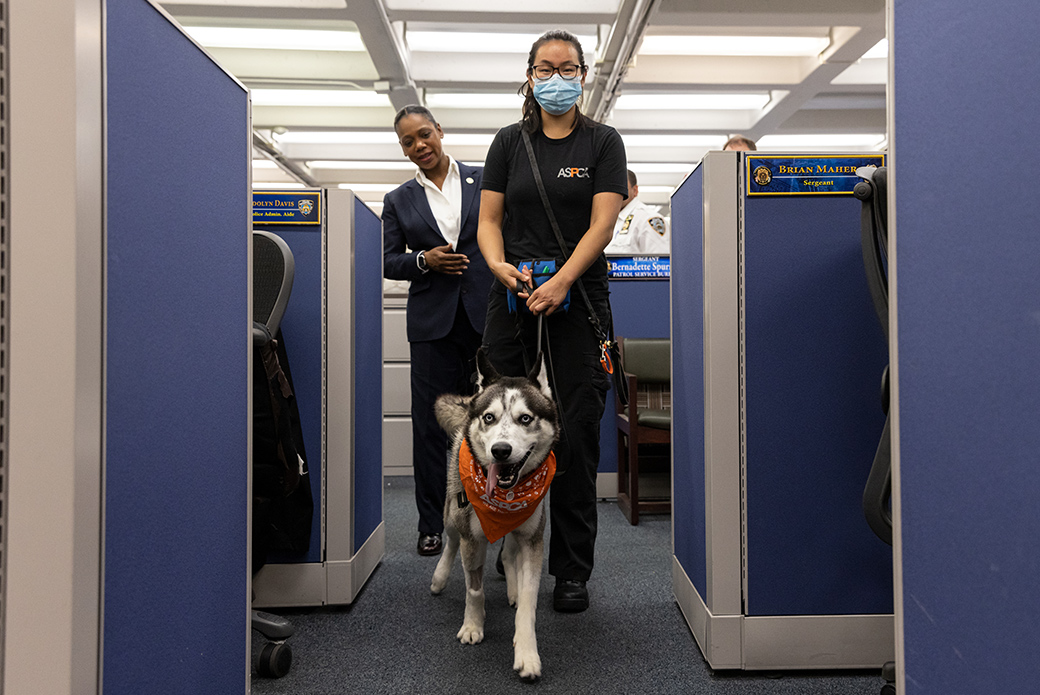 Connor continues to show his personality while in our care and is a friendly dog who loves playing with other dogs. He even helps more fearful, undersocialized dogs come out of their shells by demonstrating positive, social behavior. He will soon be available for adoption at the ASPCA Adoption Center and will be looking for a family that can accommodate his need for regular exercise.

If you’re interested in adopting a dog like Connor, check out our available dogs in New York City looking for their second chance! 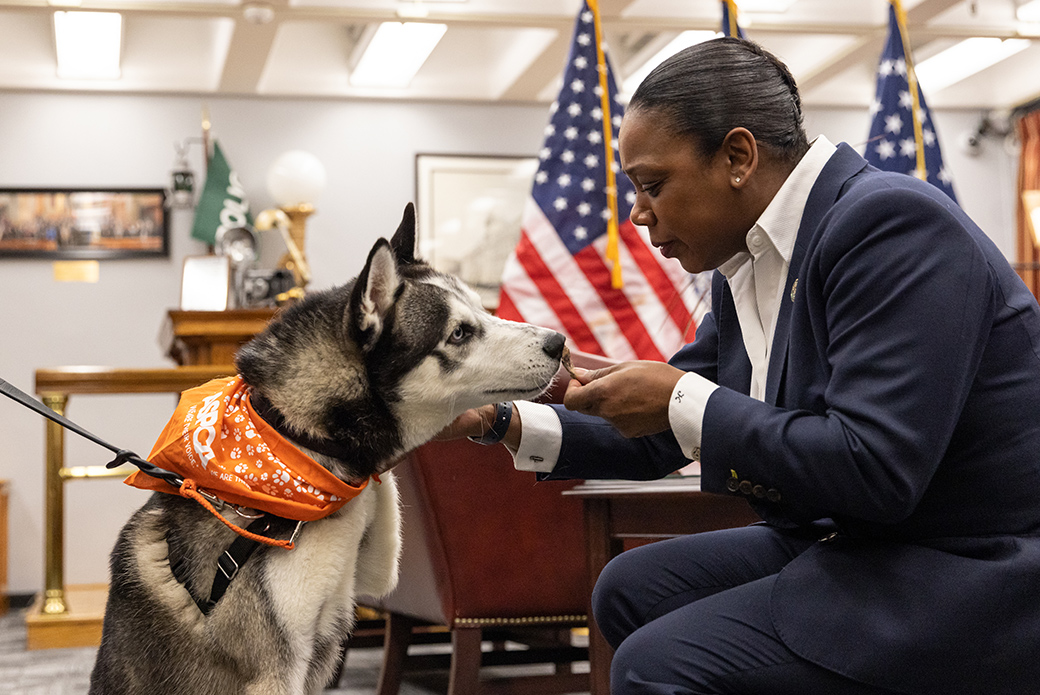