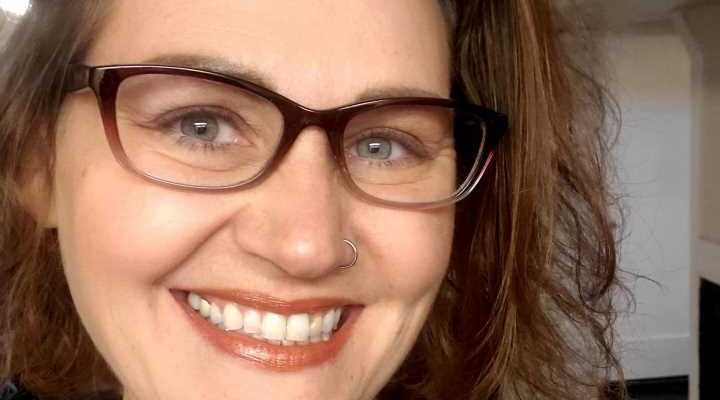 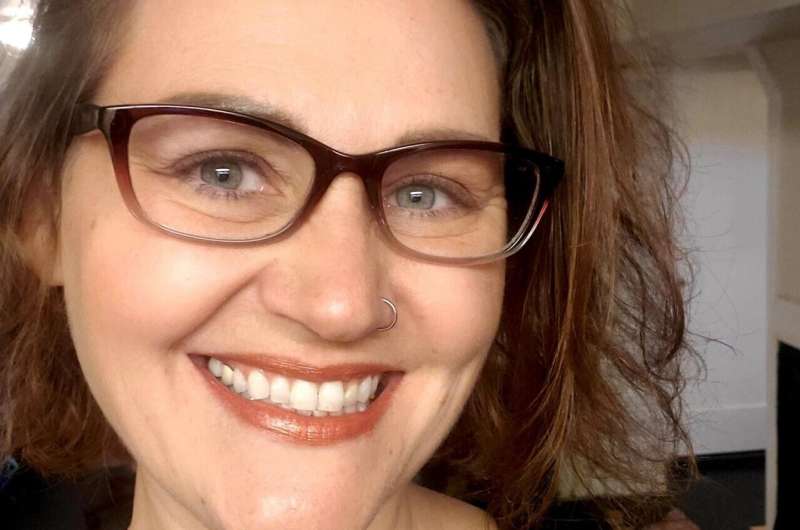 When young adults are more interested in socializing and casually dating, they tend to drink more alcohol, according to a new paper led by a Washington State University professor.

On the other hand, scientists found that when young adults are in serious relationships, are not interested in dating or place less importance on friendship, their alcohol use was significantly lower.

Published June 15 in the journal Substance Use & Misuse, the study included more than 700 people in the Seattle area aged 18-25 who filled out surveys every month for two years. The study used a community sample that was not limited to college students.

“Young adults shift so much in terms of social relationships that having this monthly data really allowed us to hone in on nuances and see these changes in alcohol use depending on social situations,” said Jennifer Duckworth, the lead author on the paper. “The idea is to understand whether young adults may be viewing alcohol as a way to facilitate relationships. They may think of alcohol as a way to make hanging out easier or more fun.”

Being able to look at young adult behavior over a longer period allowed the research team to see how alcohol use was related to socializing and relationships.

“If a college student has mid-terms, they may have less interest in spending time with friends,” said Duckworth, an assistant professor in WSU’s Department of Human Development. “But if it’s spring break, they may place more importance on those friendships. And when friendships become more important, we found alcohol use tends to be higher.”

For relationships, Duckworth and her co-authors separated single young adults into two groups: casually dating and not interesting in dating. That distinction showed a significant difference in alcohol use. Since the survey tracked people every month, they could study changes as participants moved in and out of different relationship statuses.

Previous research has shown that young adults in relationships tend to drink less than single people, but those studies didn’t separate the term single into two separate groups based on whether or not the young adults were interested in dating.

Young adults have more high-risk alcohol use than any other age group, she said. The overall goal of this research is to understand the context for greater alcohol use by young adults.

Previous: How to get back to exercise if you've let your training slide
Next: Is a hybrid COVID strain behind Vietnam’s latest wave? Not exactly
Related posts
Pet Care News