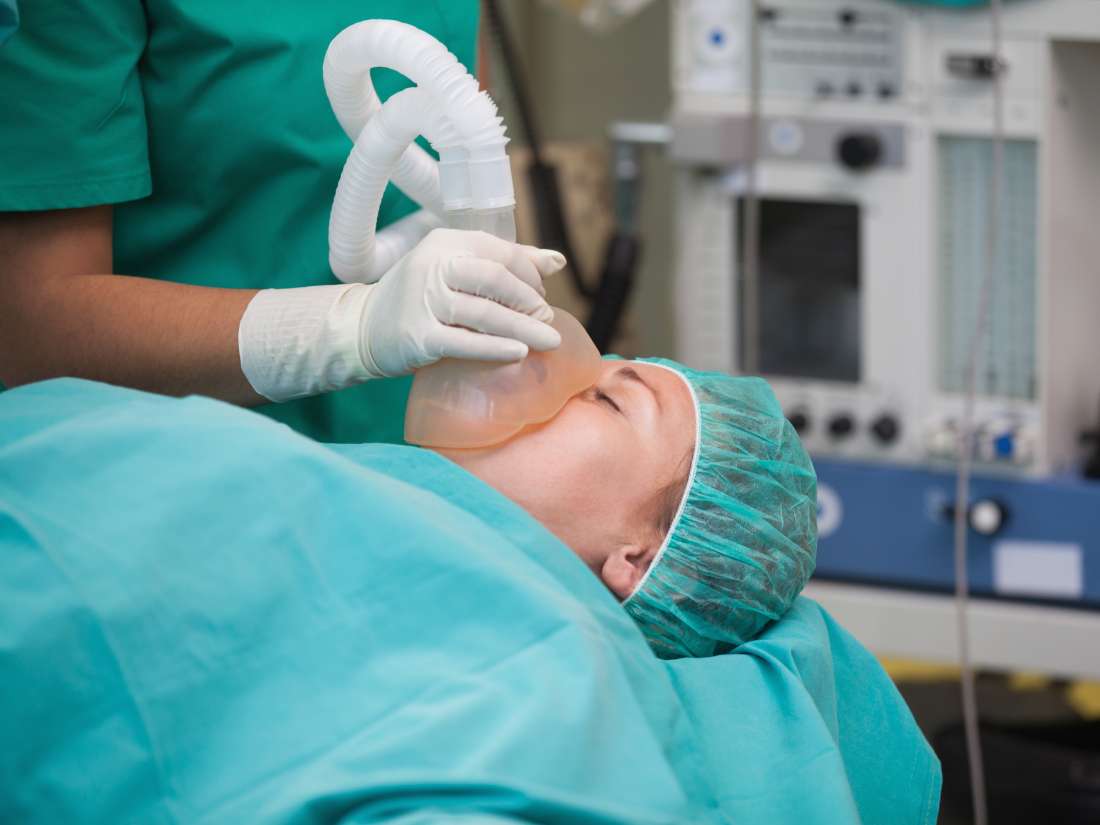 Home » Health News » You may be partly conscious under general anesthesia

Consciousness appears to be more persistent than we think.

Not only is it present in near-death experiences, but recent studies suggest that it also survives our death — at least for 2–20 seconds.

Now, a new study conducted by an international research team suggests that general anesthesia may not be as…general as we might think.

In fact, the research suggests that parts of our consciousness stay “awake” during the procedure.

The findings were published in the journal Anesthesiology.

Studying the brain under anesthesia

The drugs were administered gradually until the participants were no longer responsive, achieving a “presumable loss of consciousness.”

At one point during this gradual process, “an attempt was made to arouse the participant to regain responsiveness while keeping the drug infusion constant.”

During the anesthesia, all of the participants were played “congruent and incongruent” sentences.

Congruent sentences ended as expected, whereas incongruent ones did not. For example, the sentence, “The night sky was filled with shimmering tomatoes” is incongruent.

Their brain activity was monitored using both electroencephalogram (EEG) and positron emission tomography.

Normally, during wakefulness, an EEG registers a spike in brain activity when a person hears an incongruent ending to a sentence. But, the researchers discovered that something interesting takes place in the brain when under general anesthesia.

The brain processes sound under anesthesia

Study co-author Katja Valli, a senior lecturer in cognitive neuroscience at the University of Skövde, explains.

“When we used dexmedetomidine,” she notes, “also the expected words created a significant response, meaning that the brain was trying to interpret the meaning of the words.”

“However, after the participants woke from the anesthesia, they did not remember the sentences they had heard and the results were the same with both drugs.”

Additionally, the researchers tested whether or not the participants’ brains processed sounds that were not words. The volunteers were all played a range of unpleasant sounds while under, and they were played the same sounds again after they had regained consciousness.

“In other words, the brain can process sounds and words even though the subject did not recall it afterwards. Against common belief, anesthesia does not require full loss of consciousness, as it is sufficient to just disconnect the patient from the environment.”

The findings echo those of previous studies, and the researchers explain what makes the protocol of this study particularly solid.

They say that using constant infusion both during semi-wakefulness and under anesthesia allowed the scientists to discern the effects of the drugs from other potentially confounding effects.

So far, this has been an obstacle to fully understanding whether anesthesia causes a complete loss of consciousness or not.

Tags: anesthesia, Be, conscious, general, may, partly, under, you