"When a woman is having her periods, less estrogen is being circulated in their bloodstreams, and women with irregular periods tend to have chest pain, and they perform poorly on treadmill tests that are designed to look for low blood flow to the heart," said Dr Nupur Gupta, Director, Department of Obstetrics and Gynecology, Fortis Gurugram 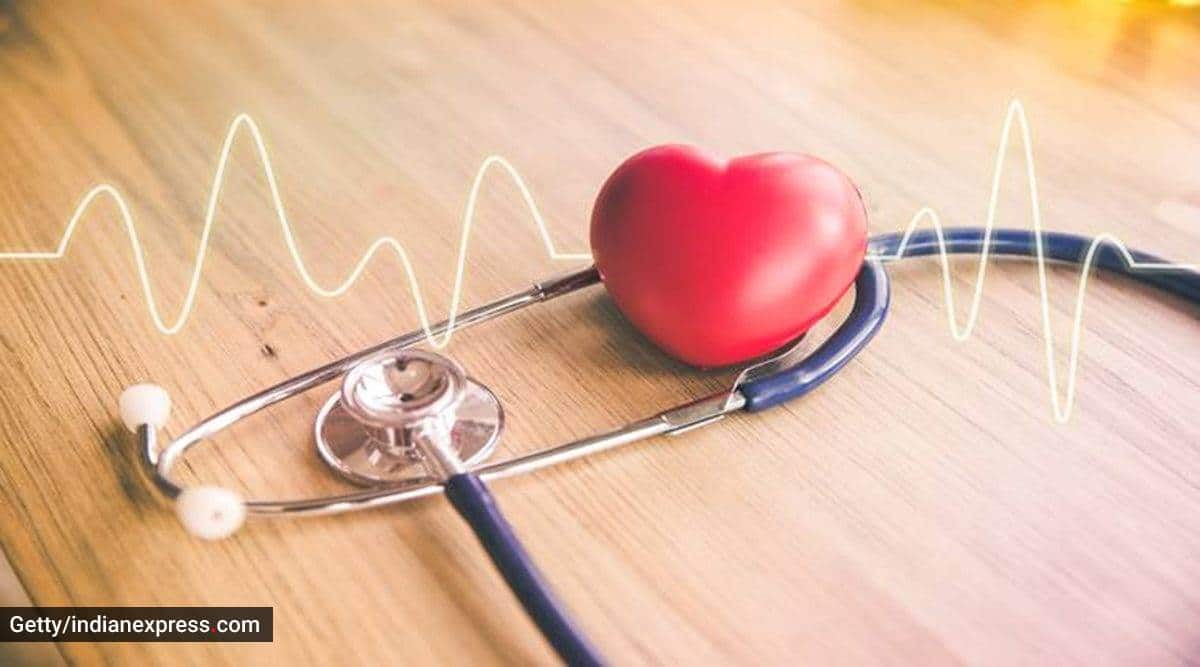 “Women with irregular menstruation are at greater risk of having heart diseases than other women who have regular menstruation cycles,” says Dr Nupur Gupta, Director, Department of Obstetrics and Gynecology, Fortis Gurugram. She adds that when a woman is having her periods, less estrogen is being circulated in their bloodstreams, and “women with irregular periods tend to have chest pain, or angina, and they perform poorly on treadmill tests which are designed to look for low blood flow to the heart.”

Angina is a temporary chest pain that is caused by reduced blood flow to the heart. Many have described it as a feeling of heaviness, burning, or pressure that is felt behind the breastbone. It can also spread to the arms, or the neck and may be caused by exercise or stress.

“Angina attacks usually last for a few minutes but it can go on for as long as 30 minutes. An angina attack is not a heart attack; however, it can progress into a heart attack and requires attention from a physician — especially if the attack starts taking place often. Doctors may test for angina by putting patients on a treadmill, then monitoring their heart rate for signs to show that they are not getting enough blood,” she tells indianexpress.com.

ALSO READ | Amid pandemic, cardiologists say people should not neglect getting regular check-ups

A study was done in nine women who belonged to an average age category of 39 years, who had heart disease, chest pain, and had tested positive for low blood flow on exercise tests. They did treadmill testing for four weeks, always at the same time during the day. Researchers also measured the women’s levels of estrogen and progesterone. Worst results were seen in the week during or immediately after periods, when levels of estrogen and progesterone are at their lowest.

Best results, both in total exercise time and time to onset of angina, came in the phase just before the period began, a time when both estradiol and progesterone levels were high. Progesterone levels did not have any effects on the results, according to the researchers. 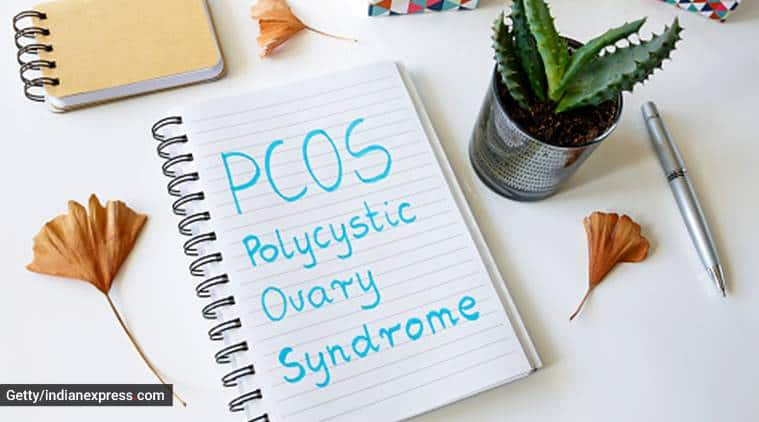 “Another link between menstruation and heart diseases in women can be connected to PCOS. Many of us are now aware that women with a condition called polycystic ovary syndrome (PCOS) have higher risks of heart diseases than other women in the same age group. In PCOS, the ovaries produce higher than normal amounts of male hormones and menstrual cycles are extremely irregular or completely absent. PCOS causes irregular periods and it is often said that the women with PCOS are at a higher risk for heart diseases due to the hormonal imbalances,” the expert says.

ALSO READ | Sonam Kapoor reveals she has PCOS; shares three health tips that have helped her

When a woman is on her period, the symptoms are even more likely to be dismissed. But patients should be aware that these symptoms may be a sign of heart disease and immediately reach out to their primary caregiver.

📣 The Indian Express is now on Telegram. Click here to join our channel (@indianexpress) and stay updated with the latest headlines

For all the latest Lifestyle News, download Indian Express App. 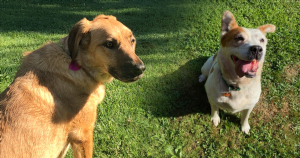 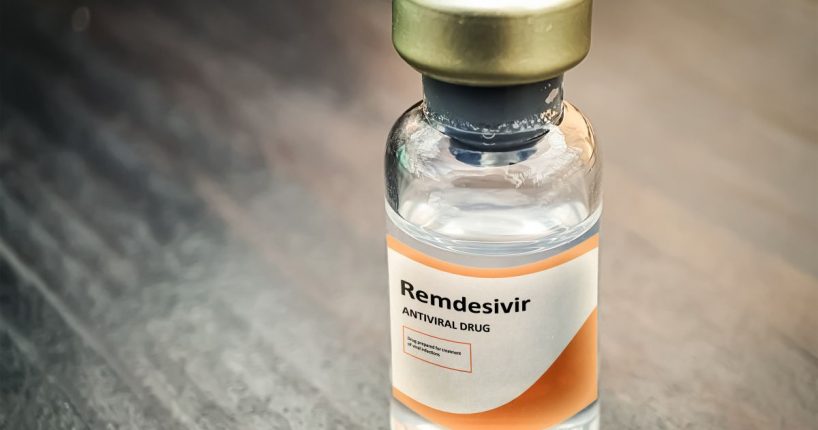