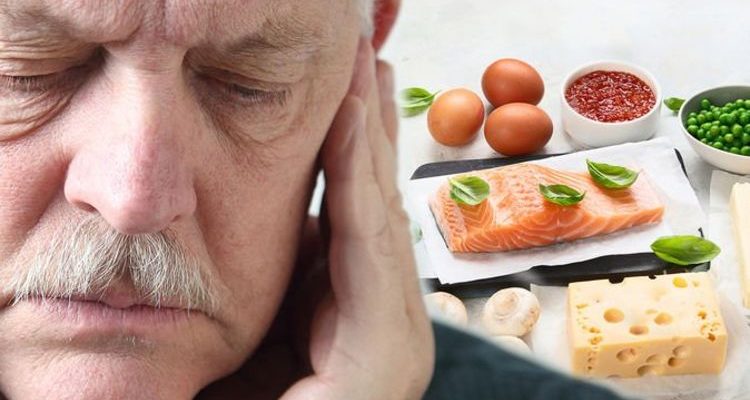 Known as the sunshine vitamin, vitamin D is produced by the body in response to skin being exposed to sunlight. It also occurs naturally in a few foods including some fish and egg yolks. Lacking in the vitamin, however, could cause an incessant sound in your ears.

Tinnitus is when a person experiences ringing or other noises in one or both of their ears.

The noise you hear when you have tinnitus isn’t caused by an external sound, and other people usually can’t hear it.

Tinnitus is a common problem and can affect about 15 percent to 20 percent of people and is especially common in older adults.

According to the NHS, the sound of tinnitus can be like:

In a study published in Plos One, vitamin D deficiency and its possible link with tinnitus was investigated.

The study noted: “Regarding the high prevalence of vitamin D deficiency in the population and its possible association with ear diseases, we aimed to investigate the serum level in patients with subjective, non-pulsating tinnitus and its effect on tinnitus severity.”

The study included 201 tinnitus patients and 99 controls with loudness, audiometry and the blood level of vitamin D being recorded.

The level of 25(OH)D in tinnitus patients was significantly decreased compared with the controls.

“More patients in the tinnitus group were deficient in vitamin D, compared with the controls,” concluded the study.

It added: “Our findings suggest that a large proportion of tinnitus patients suffers from vitamin D deficiency and that the vitamin D level correlates with tinnitus impact.

“We recommend a vitamin D assessment for all tinnitus patients.”

Other symptoms of a vitamin D deficiency include:

Previous: Patients with stroke symptoms are evaluated safely for both stroke and trauma with new "STRAUMA activation"
Next: Alzheimer’s diet: The 3 vegetables you should eat every day to cut your risk
Related posts
Pet Care News 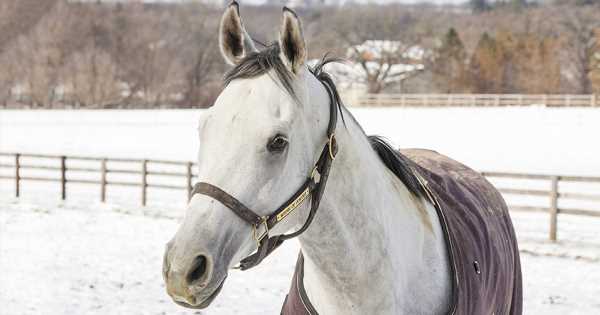 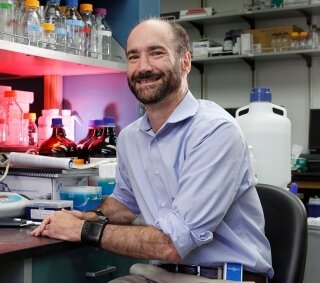