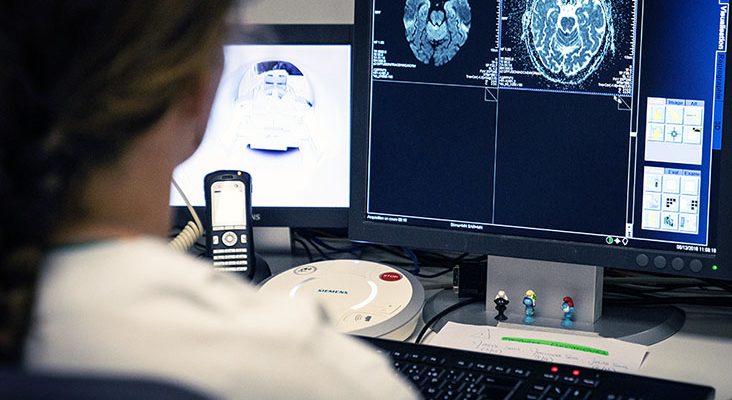 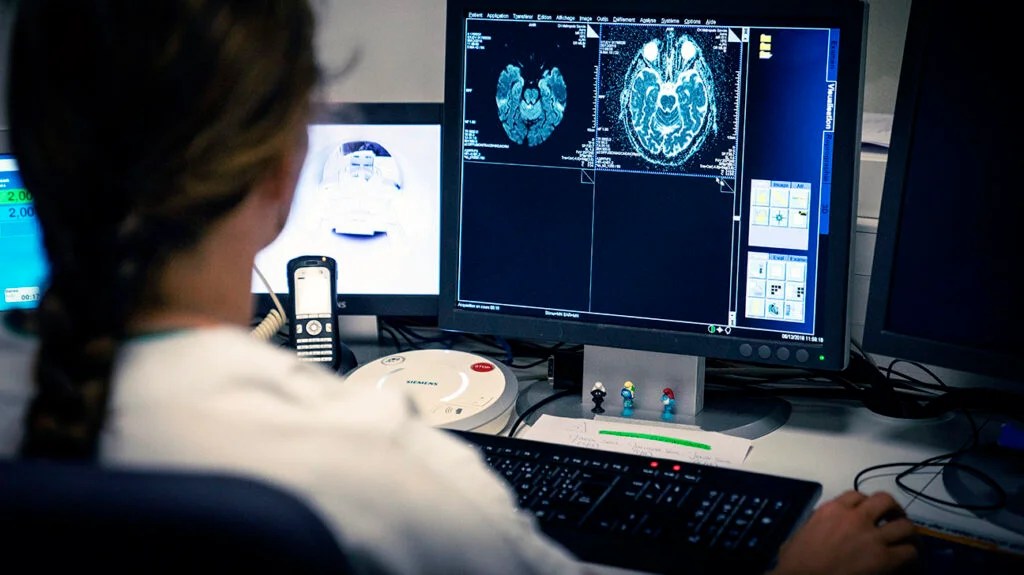 Stroke, sometimes called a brain attack, is a leading cause of brain damage, long-term disability, and death.

The Centers for Disease Control and Prevention (CDC) estimates that more than 795,000 Americans have a stroke yearly.

More than 4 out of 5 strokes are ischemic strokes. These happen when a blood clot or other substance blocks blood and oxygen from reaching a part of the brain.

Researchers from the Centre Vaudois in Lausanne, Switzerland, discovered that 67.7% of stroke patients had at least one major risk factor. However, the individuals were never diagnosed with the conditions before their stroke.

They presented their findings at the European Academy of Neurology (EAN) Congress 2022 in Vienna, Austria.

The researchers investigated medical records of 4,354 stroke patients from the Acute Stroke Registry and Analysis of Lausanne (ASTRAL) from 2003 to 2018. Of these patients, 1,125 had previously undiagnosed major risk factors (UMRF).

The leading risk factor was dyslipidemia, seen in 61.4% of the patients. This condition is characterized by high cholesterol or triglyceride levels.

About 10.2% of the patients had atrial fibrillation, which can cause a fast and irregular heartbeat.

“So what we did was create two groups, the first with patients that didn’t know they had those first five risk factors (potentially unknown) and compared to the second group with the remaining patients that would be aware of having at least one of these five. Both groups could have any number of the other remaining five major risk factors,” Dr. Rêgo explained.

Why are factors undetected?

Dr. Rêgo and his team believed that many people overlook UMRFs because they do not seek or adhere to preventive care. The researchers supposed that financial reasons may in some casessometimes limit doctor’s visits.

Also, certain risk factors can be silent, which can make people think nothing is wrong. Dr. Rêgo imagined that “people may react more to symptomatic health issues.”

For instance, the study found that people with a lower body mass index were more likely to be unaware of having vascular risk factors before having a stroke. He speculated that these individuals have “less perception of being at risk.”

MNT discussed some of these reasons with Derek Griffith, Ph.D., professor of health systems administration and oncology at Georgetown University, Washington D.C. and founder and co-director of the Racial Justice Institute. He was not involved in this study.

Dr. Griffith shared: “Several men in our [focus] groups saw little value in going for preventive healthcare visits because they erroneously thought that as long as they felt fine there was little point to going.”

According to the Kaiser Family Foundation, longstanding health inequities in the medical community have caused many people to put off getting preventive medical care.

Dr. Griffith said that when the Black men in his focus groups did visit their doctors, the physicians were “negative and disrespectful.”

Such experiences have lowered trust in doctors and the likelihood of following through on recommendations and prescriptions, the professor remarked.

Those at greater risk

The Centre Vaudois colleagues also noticed that the UMRF patients were more likely to be younger and not Caucasian.

Women under 55 years old using contraceptives and patients 55 and older who smoked were also prone to have at least one UMRF.

On the other hand, individuals taking blood thinners before their stroke were less likely to have an undiagnosed stroke risk factor. The researchers observed the same trend with people who had a higher body mass index.

MNT also spoke with Jason Tarpley, MD, Ph.D., stroke neurologist and director of the Stroke and Neurovascular Center for Pacific Neuroscience Institute at Providence Saint John’s Health Center in Santa Monica, California. He was not involved in this study.

Dr. Tarpley appreciated this research because it quantifies what he has observed anecdotally regarding patients with undiagnosed stroke risk factors.

Most importantly, he said, “It tells us that there are things we can do to prevent these strokes. Many of these strokes are actually preventable.”

He urged: “I mean that there’s something you can do. You don’t have to just wait and see. You can actually get your cholesterol [and] blood pressure checked. If you have atrial fibrillation, see your doctor and get put on a blood thinner.”

Dr. Rêgo stated: “Prior to our study, there was scarce clinical information about the frequency, patient profile and stroke mechanisms in patients with acute ischemic stroke with previously undiagnosed major vascular risk factors. We hope that this study will help to identify potential stroke patients that require more intensive prevention techniques and surveillance in the future.”

Previous: Cold temps may help to combat obesity and related metabolic diseases by reducing inflammation, researchers find
Next: Is this invention a way to stop Parkinson's tremors?
Pet Care News