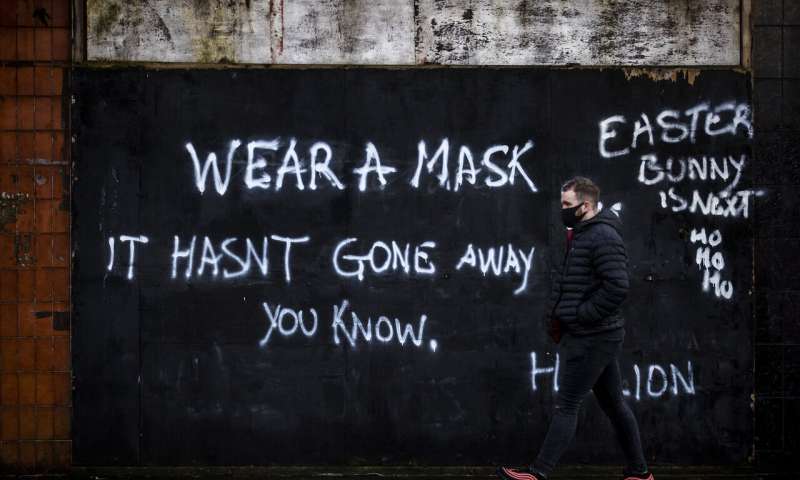 With daily coronavirus infections surging as a result of a new virus variant, the British government faced mounting pressure Saturday from teachers’ unions to keep schools in England closed for at least another two weeks.

The government, which oversees schools in England, has already decided to keep all schools in London closed next week to try to stem new infections. Unions want the policy extended across the whole of England, expressing fears about the health of both teachers and children.

The U.K. on Saturday hit a daily record for new coronavirus infections—57,725—and according to figures compiled by Johns Hopkins University has overtaken Italy once again to be the worst hit country in Europe with nearly 75,000 COVID-related deaths.

The fear is that the number of deaths will grow over the coming weeks. The U.K. has recorded its five highest daily new infection numbers over the past five days—all above 50,000 and double the daily number of only a few weeks ago.

After an emergency meeting on Saturday, the National Education Union, which represents over 450,000 education workers, called on Prime Minister Boris Johnson’s Conservative government to move learning online for at least two weeks. It also told members they have a legal right not to have to work in an “unsafe environment” of accelerating coronavirus cases, hospital admissions and deaths. 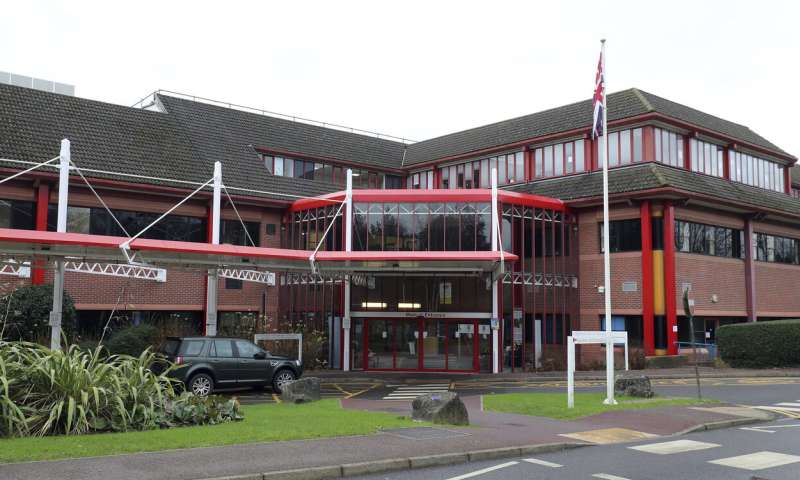 “We are doing our job as a union by informing our members that they have a legal right to refuse to work in unsafe conditions which are a danger to their health and to the health of their school communities,” said Kevin Courtney, the union’s joint general secretary.

Another union representing teachers, the NASUWT, also called for an immediate nationwide move to remote education due to virus safety concerns. Its general secretary, Patrick Roach, said there is “genuine concern” that schools and colleges are not able to reopen safely at this time.

“The NASUWT will not hesitate to take appropriate action in order to protect members whose safety is put at risk as a result of the failure of employers or the government to ensure safe working conditions in schools and colleges,” he said.

The government’s own Scientific Advisory Group for Emergencies warned at a Dec. 22 meeting that schools needed to stay closed to bring down virus transmission rates. 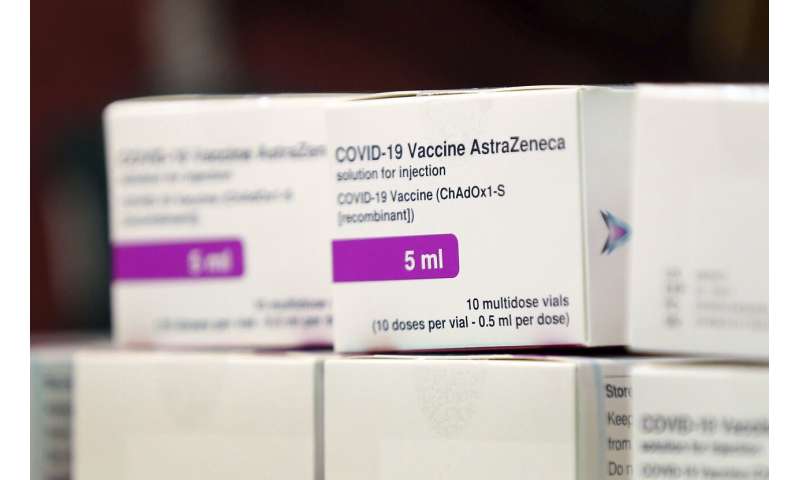 The U.K. is struggling with a sharp spike in new cases as a result of a new virus variant that officials said could be up to 70% more infectious.

The variant has been particularly prevalent in London and in surrounding areas, prompting Education Secretary Gavin Williamson to row back on plans to allow some primary schools—those for children 11 and under—in the capital to reopen as scheduled on Jan. 4.

Most other primary schools in England are still scheduled to open on Monday. High school reopenings have already been delayed for millions of students, with exam-year pupils scheduled to return on Jan. 11 and others a week later.

With many British hospitals at or near capacity, there are growing concerns over how the already stretched National Health Service will cope with people seeking treatment for COVID-19 after getting infected over the holidays. Field hospitals that were built last spring but were then mothballed are getting outfitted again to take in patients. 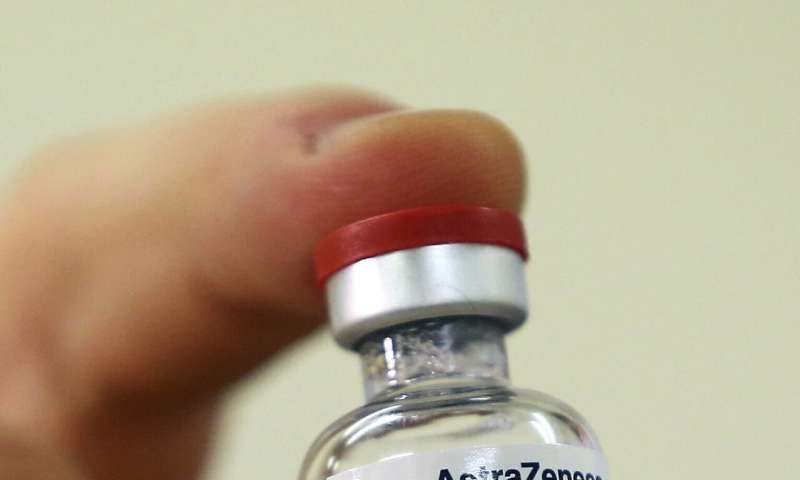 On the inoculations front, Britain began vaccinating people over 80 and health care workers on Dec. 8 with the Pfizer-BioNTech coronavirus vaccine. Last week, the government approved another vaccine made by Oxford University and pharmaceutical giant AstraZeneca that is cheaper and easier to use.

The U.K. plans to ramp up vaccinations on Monday using the vaccine developed by the University of Oxford and pharmaceutical firm AstraZeneca, and has set a goal of vaccinating 2 million people a week as soon as possible.

The Princess Royal Hospital in Haywards Heath in southern England was one of the first to get the newly approved vaccine on Saturday.

“So whilst it’s really difficult, and staff are under pressure, the hospitals are coping and we are still providing care to everybody who needs it,” said Dr. George Findlay, the trust’s chief medical officer. 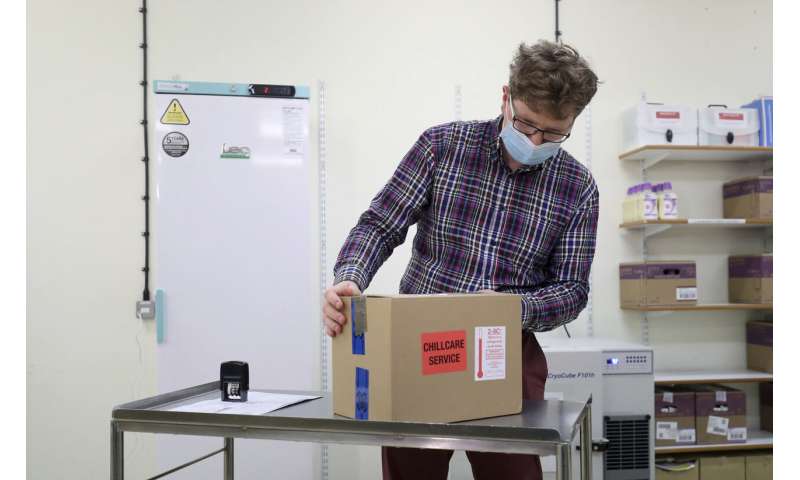 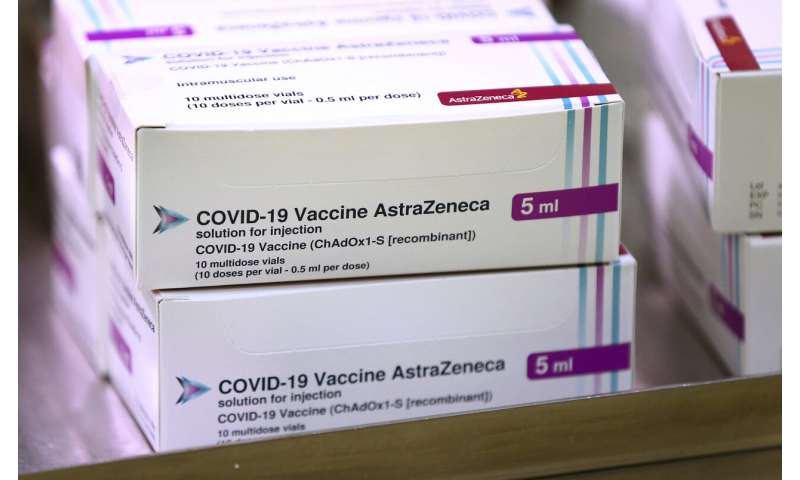 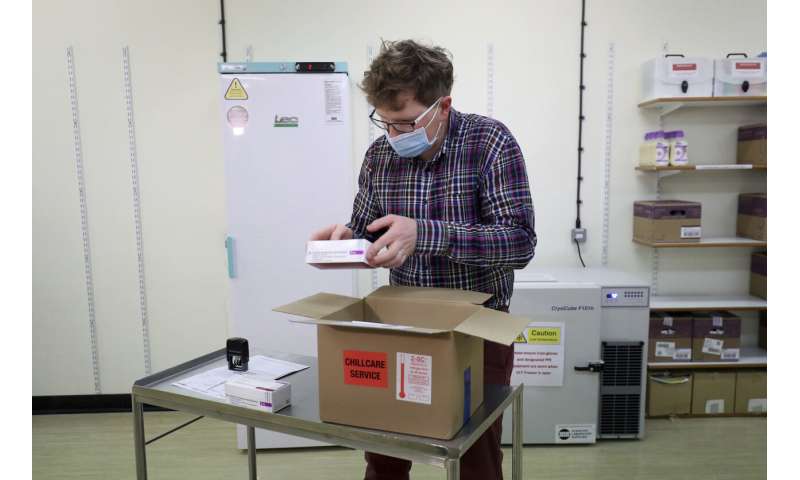 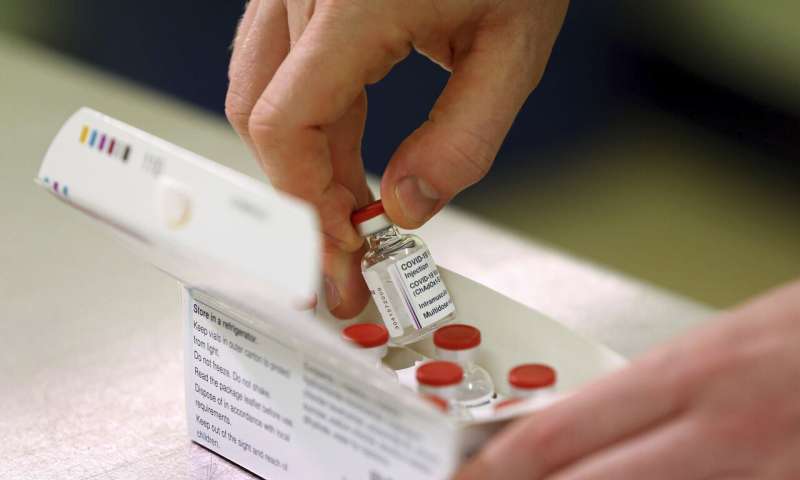 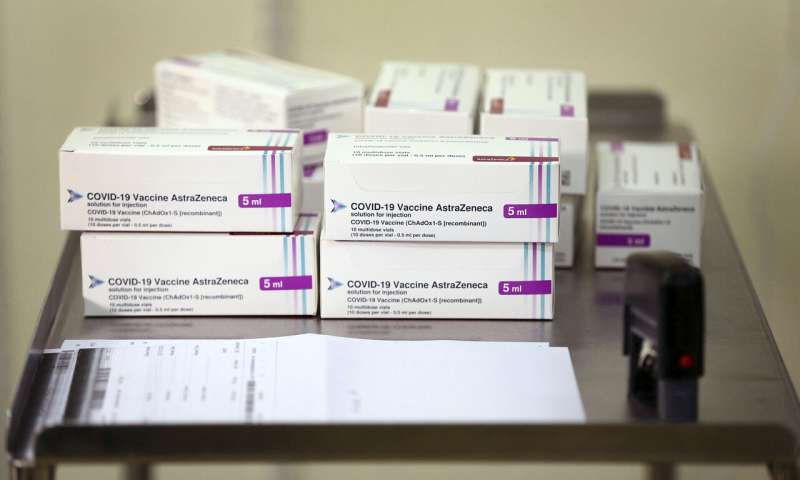 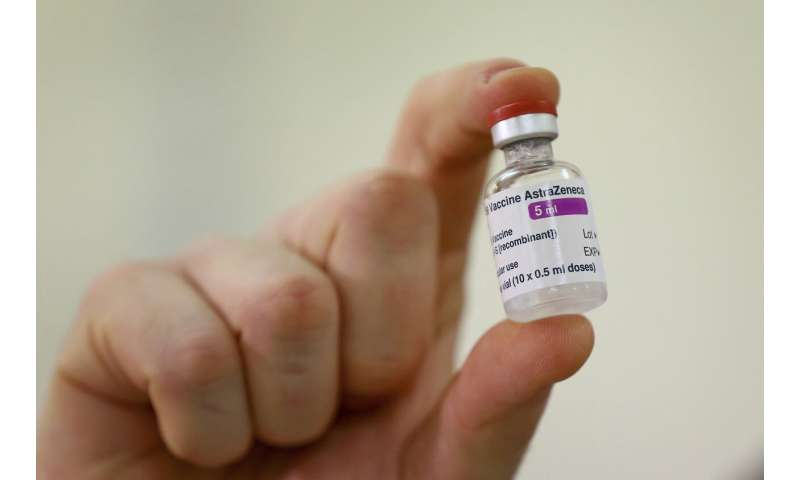 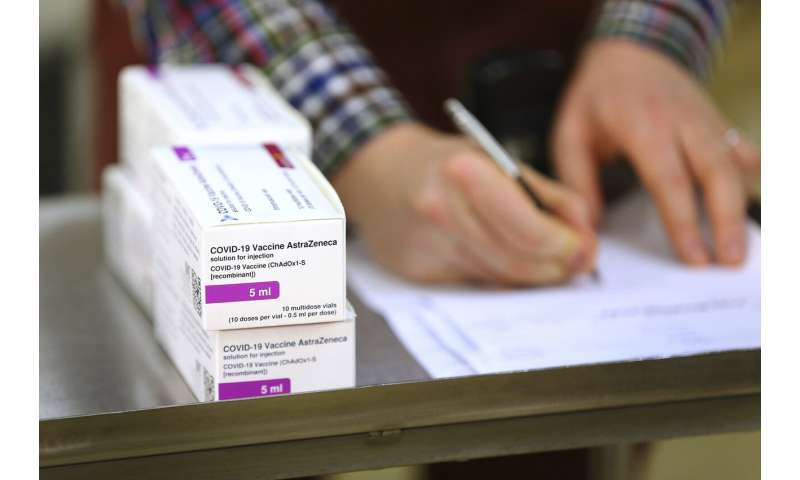 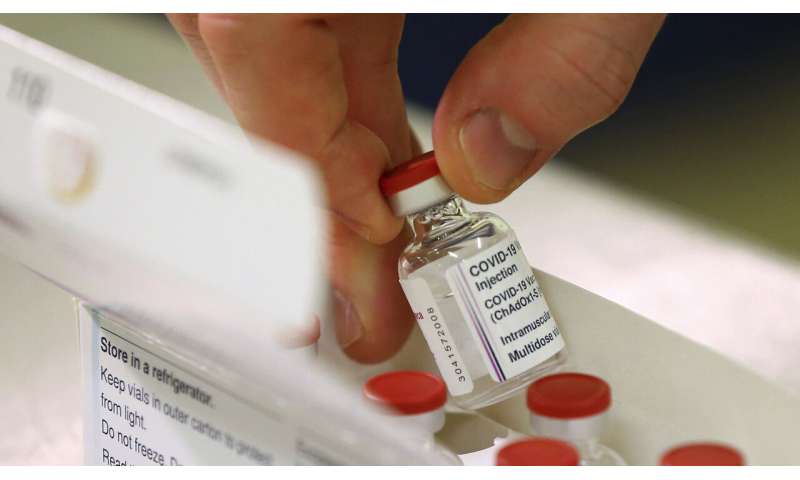 More than a million people in the U.K. have already received their first jab of the Pfizer vaccine.

Previous: Autism symptoms: A seemingly ‘lack of empathy’ can be a sign of the condition
Next: “I gave up alcohol for 4 months and this is what I learned”
Related posts
Pet Care News