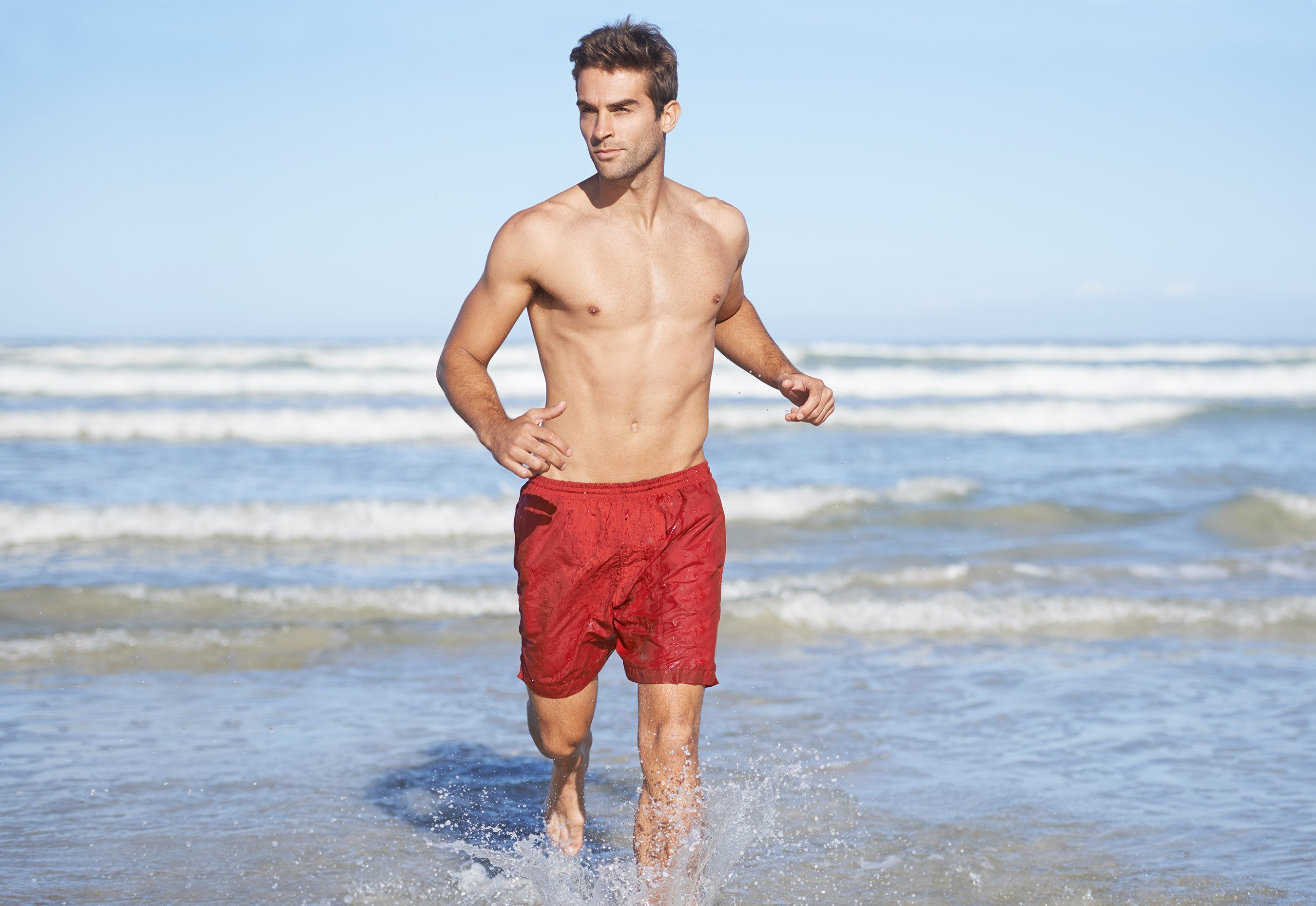 Summer is in full swing and so too, apparently, is a phenomenon called “summer penis.”

The internet has been abuzz about the idea that penises appear to be larger in the summer and smaller in the winter — ever since journalist Tracy Moore wrote about it earlier this month in a feature for MEL Magazine.

In her story, Moore explains that “summer penis” is a temporary fluctuation that, “thanks to heat and warmth, gives you a months-long leg-up on shaft size.”

“It’d be like if a woman’s boobs suddenly got huge from May to August,” she added.

Moore quoted Reddit users who claimed in a 2016 forum that in their personal experience, summer brings on bigger penises, better erections and larger testicles.

Moore spoke with several urologists who backed up the men’s claims and attributed the apparent growth in penis size to the fact that blood vessels may expand in the summer to regulate heat, unlike in winter months when blood vessels contract.

“[W]hen it’s hot outside, you may take in more water, which may in combination with the sweating make it appear like your body or skin is bloated,” Dr. Jamin Brahmbhatt, a urologist with Orlando Health, told Moore. “And that may give you the perception that things are larger.”

Another urologist, Dr. Dudley Danoff, told Moore that the fluctuation is likely caused by vasodilation. “The warmer the ambient environment, the more the blood vessels dilate, and the warmth allowing vasodilation increases blood flow,” he explained. “So if we think of the penis as these two sausage casings that fill with blood, and the one channel that carries the urine, then the sausage casing will swell and expand to its genetic limit depending on the volume of blood. The increased blood flow will increase, and the corpora [the erectile tissue] will be expanded, and the penis will be ‘larger.’ But I don’t think it holds true in the flaccid state. There would be no explanation for that.”

The doctors emphasized that the fluctuations are temporary and essentially nothing more than an optical illusion.

Health.com spoke with a third urologist, Dr. Jesse Mills, director of the Men’s Clinic at UCLA, who agreed that men’s penises can in fact appear larger in the summer months. Unlike Dr. Danoff, Mills thinks even the flaccid state could be affected.

“Penile size in the flaccid state is purely a function of how much blood flow is circulating in the penis,” he said. “The warmer the environment, the more show a man is going to have.”

But Dr. Mills said the phenomenon doesn’t hold true in all summer situations.

“Stick a guy in an ice cold lake in the middle of summer and his penis will shrink to winter size,” he said.