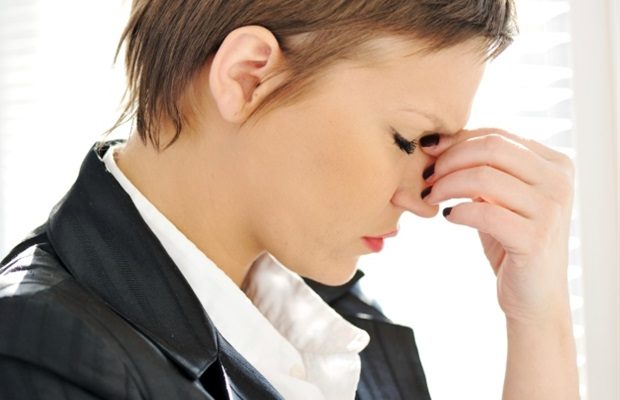 Researchers from the University of Tsukuba discover a novel mechanism by which the brain regulates the cardiovascular system in response to stress.

Tsukuba, Japan – Although the heart beats autonomously, its function can be regulated by the brain in response to, for instance, stressful events. In a new study, researchers from the University of Tsukuba discovered a novel mechanism by which a specific part of the brain, the lateral habenula (LHb), regulates the cardiovascular system.

This is achieved by controlling the autonomic nervous system, which consists of the sympathetic and parasympathetic systems. While the former has a stimulating effect on the cardiovascular system, including increasing the heart rate and blood pressure, the latter causes the opposite.

"From an evolutionary standpoint, the brain has had an incredibly important function in protecting the individual from predators," says the lead author of the study Professor Tadachika Koganezawa. "But even in the absence of predators, our bodies react to stressful situations. In this study, we wanted to determine how the brain regulated the cardiovascular system via the autonomic nervous system."

To achieve their goal, the researchers focused on LHb. Located deep within the brain, the LHb has been known to control behavioral responses to stressful events, and as such to elicit strong cardiovascular responses. However, the way in which it does so has remained unclear.

To address this question, the researchers electrically stimulated the LHb in rats by inserting an electrode through the skull. Stimulation of the LHb resulted in bradycardia (low heart rate) and increased mean arterial pressure (MAP), which is a clinically useful parameter for assessing overall blood pressure.

To determine how the LHb interplays with the autonomic nervous system to regulate the cardiovascular system, the researchers then turned off the parasympathetic system by means of cutting the main parasympathetic nerve, the vagal nerve, or using a drug to antagonize it.

To understand the mechanism by which the LHb elicits these cardiovascular responses, the researchers focused on the neurotransmitter serotonin, which plays an important role in the brain in modulating mood, cognition, and memory, among other functions.

These are striking results that show how the lateral habenula controls the cardiovascular system. Our results demonstrate the mechanism of a neural circuit that plays an important role in stress-induced behavioral responses."