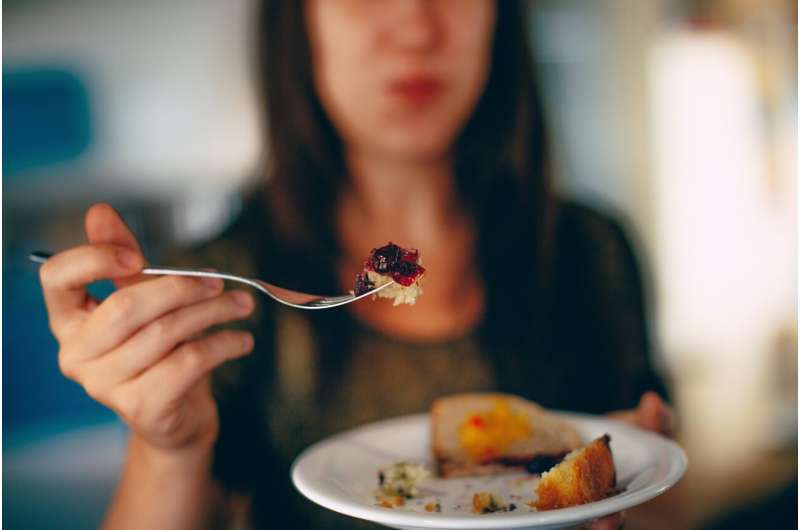 Academics have examined the effect of color among picky and non-picky eaters, in a first-of-its-kind study.

Previous research has demonstrated that the smell and texture of food can affect how it tastes for picky eaters, but little is known about other senses.

A team from the University of Portsmouth has discovered the color of the bowl in which food is served also influences taste perception.

The experiment comprised nearly 50 people to measure their food neophobia, which is a reluctance to eat or try new food. The participants, who were divided into picky and non-picky eaters, then tasted the same snacks served in red, white and blue bowls.

Results revealed that both the perceived saltiness and desirability of the foods were influenced by color in the picky group, but not the non-picky group.

Specifically, the snack was rated as higher in saltiness in the red and blue versus white bowl, and least desirable when served in the red bowl. In the UK, salty snacks are often sold in blue packaging, and the team believe that this might explain some of the saltiness findings.

Dr. Lorenzo Stafford, an olfactory (sense of smell) researcher in the Department of Psychology at the University of Portsmouth, said, “Having restricted diets can lead to nutritional deficiencies as well as health problems like heart disease, poor bone health and dental issues.

“There is also a social cost because normally enjoyable moments between family members can easily turn into stressful, anxious, and conflict-causing situations when picky eaters feel ashamed or pressured to eat food.

“That is why it’s important to understand the factors that act to ‘push and pull’ this behavior.”

The paper, published in the Food Quality and Preference journal, says this study is believed to be the first to provide insight into the interaction between color and taste perception in adult picky and non-picky eaters and reveal a difference in the way that color affects the perception of food in picky eaters.

It recommends further research to see if these findings extend beyond the food and colors tested here.

“This knowledge could be useful for those trying to expand the repertoire of foods,” added Dr. Stafford.

“For example, if you wanted to encourage a picky eater to try more vegetables well known to be viewed as bitter, you could attempt to serve them on a plate or bowl that is known to increase sweetness.

Previous: Why It's So Important to Start Conversations About Your Family Health History
Next: Keeping T-day kitchens safe for the whole family
Pet Care News 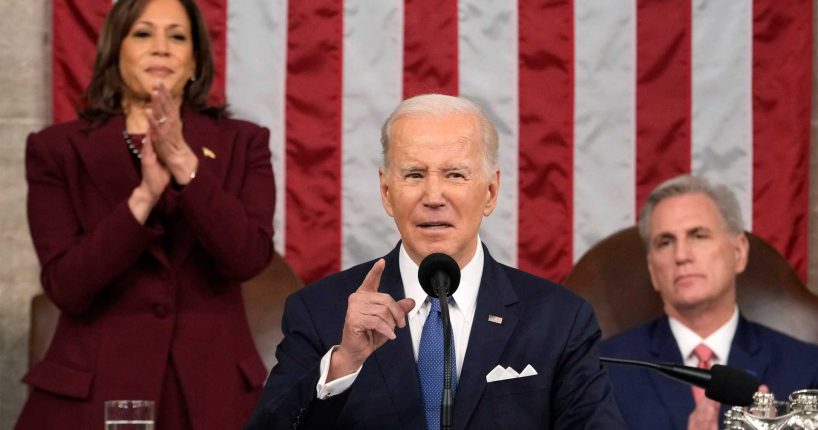