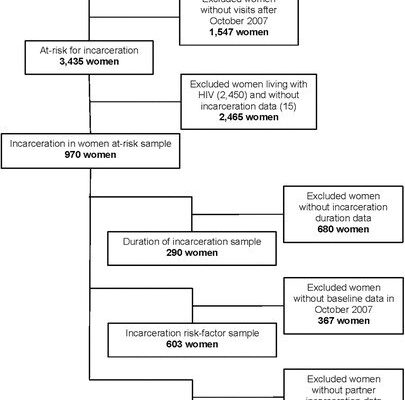 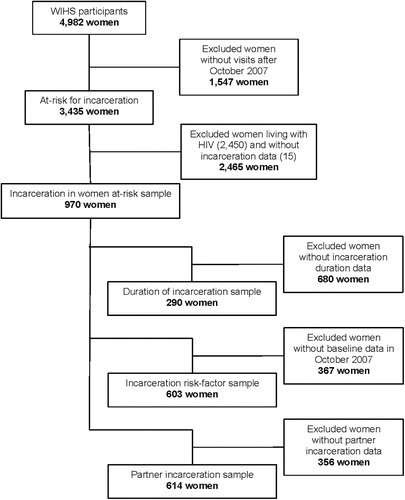 Nearly half (46.7%) of women in the U.S. at risk for HIV have been incarcerated, according to a new study. The study is published in the peer-reviewed Journal of Women’s Health. Click here to read the article now.

“Even among a sample of women who are identified as being at-risk of HIV, those with the greatest degree of ongoing HIV risk are those most often incarcerated,” says Jaimie Meyer, MD, Yale School of Medicine, in an accompanying editorial. “Moreover, one-fifth of participants had male sexual partners who were incarcerated prior to or during the women’s study involvement. This study confirms intersectional risks for both criminal justice involvement and HIV among a key population of women, which has important implications for interventions that can address health disparities.”

Tags: among, at, examines, For, HIV, incarceration, risk, study, Women

Previous: What you should know about the California COVID-19 variant
Next: Covid vaccine side effects: Fever, nausea and diarrhoea are three serious side effects
Related posts
Pet Care News