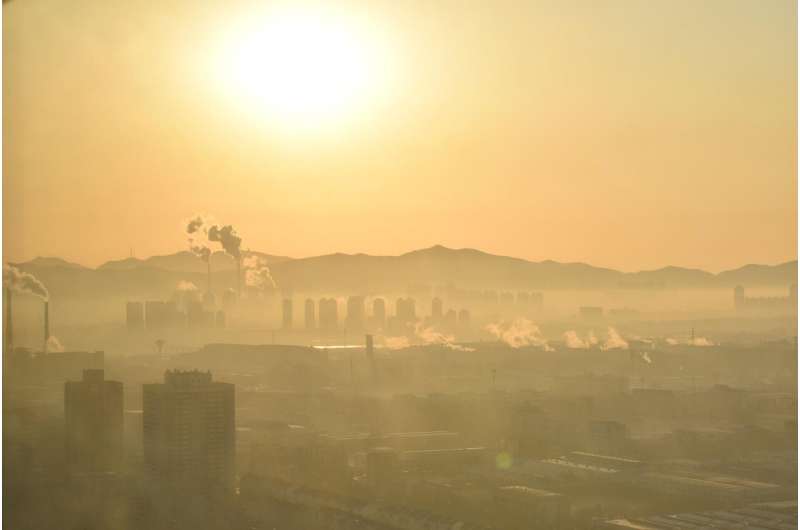 Mild exposure to common smog pollutants such as inhalable airborne particles and carbon monoxide during pregnancy results in adverse maternal and fetal health outcomes, a new study of women in China finds. The research, published in Open Medicine, was led by researchers from The First Hospital of Hebei Medical University in Shijiazhuang, China.

China has experienced significant economic growth in recent decades. While this has increased prosperity, it has come at a cost in the form of industrial pollution. The air quality in many Chinese cities is very poor compared with most cities in developed countries with less than 1% of the largest Chinese cities meeting acceptable standards of air quality. Smog seriously threatens human health, and pregnant women and fetuses are more susceptible to its effects than the general population.

The study paints a stark picture of the ill effects of common air pollutants on pregnant women and their unborn children, and highlights the need to couple economic growth and industrialization with environmental protection.

Previous: Proposed nicotine reduction in cigarettes could save millions of lives, addiction expert explains
Next: Assessing the risk of spread of Zika virus under current and future climate scenarios
Pet Care News 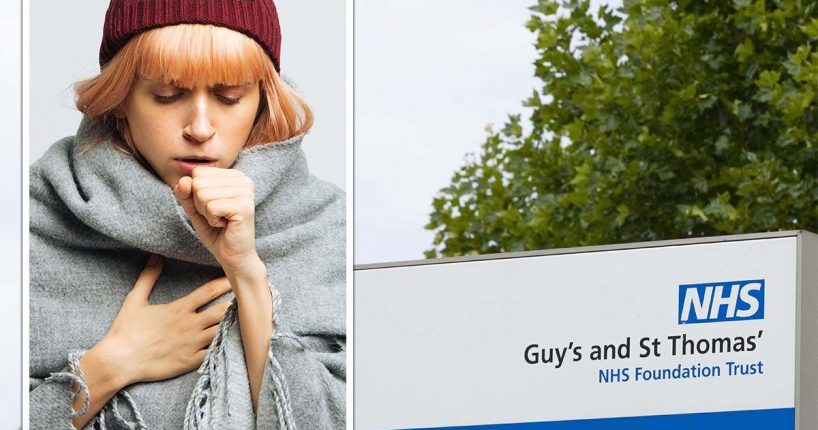