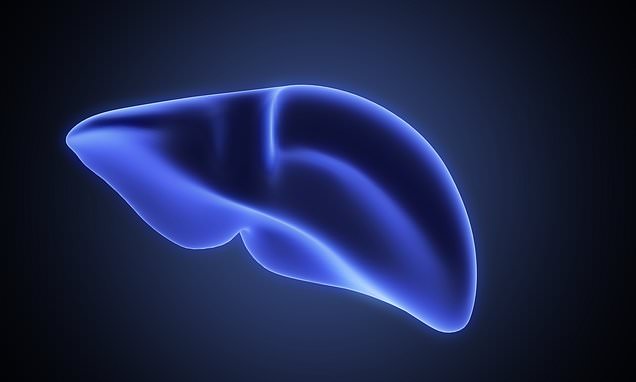 There is new hope for people on transplant waiting lists, from technology which keep organs alive for longer.

Scientists have discovered a way of ‘super-cooling’ livers so that they last for three times as long.

It means the ‘transplant window’ to get an organ from a donor to someone who desperately needs it has gone from just nine hours to 27 hours.

The breakthrough which allows livers to be stored for longer comes from a cocktail of chemicals, including an ingredient used in anti-freeze.

For the first time, human livers can now be kept at sub-zero temperatures without becoming frozen, which would destroy them. 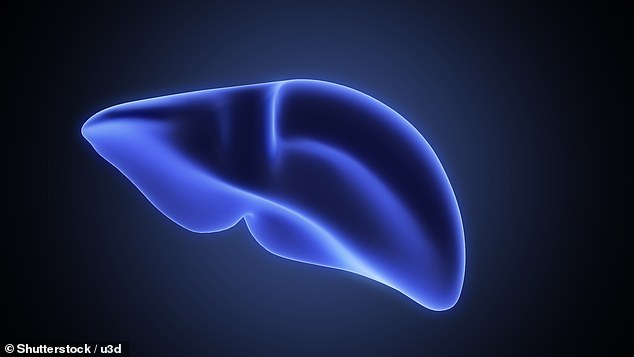 There are currently 431 people waiting for a liver transplant in the UK and last year 45 died while on the waiting list.

Amid an organ shortage, despite drivers rushing to get organs to patients, a small number are wasted because they do not make it in time.

If livers could be kept for longer, it would remove one of the barriers to people receiving the organ they need.

The researchers hope the same technology could be used to preserve donated kidneys and hearts.

Dr Shannon Tessier, a co-author of the study from Harvard Medical School, said: ‘A lot of times when an organ becomes available, there may not be a good match nearby, so in terms of allocation, when you add that extra amount of time that means you can search a wider distance which means you have a better chance of not only finding a good match, but an excellent match.

WHEN IS A LIVER TRANSPLANT NEEDED?

Liver transplants are required when the organ is diseased or damaged to the extent it cannot perform its normal functions, which is known as liver failure or end-stage liver disease.

The liver can become gradually damaged as a result of illness, infection or alcohol.

This causes it to become scarred, which is known as cirrhosis. Inflammation, tissue death and cancer can also result in a transplant being required.

In 2015, 611 patients were on the waiting list for a liver transplant in the UK, NHS England statistics show. Up to 18 per cent die while waiting.

In the US, nearly 17,000 people are waiting for a new liver, according to Columbia University’s Center for Liver Disease and Transplantation.

A donor liver can be removed from a person who has recently died or a section of the organ can be taken from a live donor. This is because the liver can regenerate into a normal-sized organ.

Donor organs are currently preserved via cooling and storage in an ice box.

‘And that means that you have less organ discard, get more organs to recipients, and those organs are better matched to the recipients, meaning that organ can have a longer life within the recipient.’

One in five people in the UK are now believed to have non-alcoholic fatty liver disease, which could see the demand for liver transplants rise in future years.

But currently, after an organ donor dies, their liver can typically only be transplanted into a patient within nine hours.

This is because livers are stored above freezing temperature at 4C (39F), which is not cold enough to preserve them for longer.

There is no choice to go lower than 4C because at a colder temperature, ice crystals naturally form inside liver cells and tissue and break them apart.

Scientists have been searching for a way to get the benefits of freezing without the cell damage and managed to achieve this in rat livers five years ago.

The chemical cocktail they identified contains glycerol, which is used in commercial anti-freeze and found in the human body, a compound called PEG which lowers the temperature at which liver cells freeze, and one called 3-OMG which protects against the cold.

To make their cocktail work in human livers, which are 200 times larger than those of rats, they stopped them from being exposed to the air which helps ice to form.

They added two new chemicals to protect the cells and found a way to flush the whole cocktail through the liver’s blood vessels.

It means livers can be kept at minus 4C (minus 39F), and last for more than a day, which the researchers say could mean the difference between a liver transplant succeeding or failing.

They have not yet transplanted organs preserved this way into humans, but hope to do so in pigs in the next year.