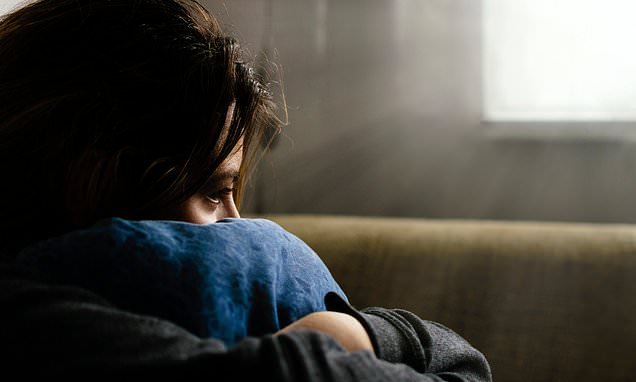 People with restless legs syndrome have a greater risk of suicidal thoughts, a study suggests.

Past research has shown that people with disrupted sleep have trouble regulating emotions and are more likely to make impulsive decisions.

The team, from the Yale School of Medicine in Connecticut, says it does not know why the syndrome causes people to think about suicide, but says the findings show that doctors need to closely monitor their patients with the condition to catch any signs of suicidal tendencies early on. 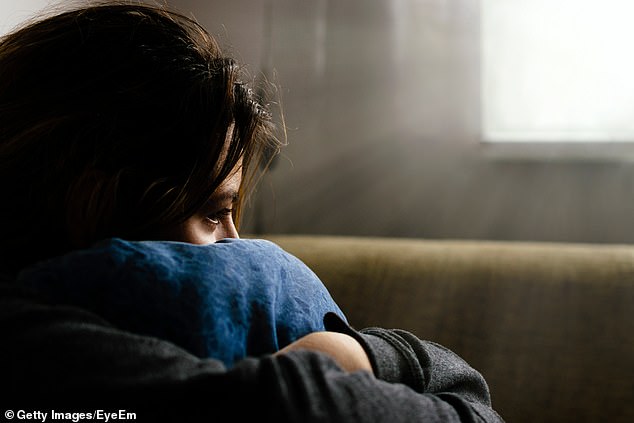 Restless legs syndrome (RLS) is a condition that causes sufferers to constantly need to move their legs because of an uncomfortable sensation, often described as creeping or crawling.

Symptoms are often most severe at night, when a person is sitting or lying in bed, meaning that patients are unable to sleep well at night.

Study co-author Dr Brian Koo, an associate professor of neurology at the Yale School of Medicine, believes it is entirely possible that the poor sleep is leading to depression and suicidality.

According to the National Institute of Neurological Disorders and Stroke, it is estimated that between seven and 10 percent of the US population suffers from RLS.

Medications such as muscle relaxants and sleeping pills can help relieve symptoms, but there is no cure.

For the study, the team looked at 192 patients diagnosed with the condition and 158 people in a control group.

WHAT IS RESTLESS LEGS SYNDROME?

Restless legs syndrome (RLS) is a condition that people to constantly need to move their legs.

Symptoms are often most severe at night, when a person is sitting or lying in bed.

The sensations are often described as:

There is often no known cause for the condition but scientists believe it may be due to an imbalance of dopamine, a brain chemical that helps control muscle movement

Others known causes are hereditary and pregnancy.

There is no known cure but treatment currently aims to ease symptoms and underlying conditions.

It is estimated that between seven and 10 percent of the US populations suffers from RLS.

Both groups filled out questionnaires on the syndrome, sleep, depression and suicidal thoughts and behavior.

Even after accounting for depression and other factors, 27 percent of the RLS patients had lifetime suicidal ideation or behavior compared to seven percent of the control group.

This means that people with the syndrome are almost three times more likely to be thinking about or planning a suicide.

Someone’s odds of suicidality increased if his or her RLS was severe or very severe, or if they also suffered from depression.

While the study only shows an association, Dr Koo suspects that RLS causes suicidal tendencies.

‘Having treated hundreds of patient,s I think it is causing depression and likely the suicidality,’ he said. ‘Whether it works through a mechanism of sleep loss or something else, I don’t know.’

Dr Peter Franzen, an assistant professor in the department of psychiatry at the University of Pittsburgh, told Reuters that the new study is consistent with recent literature showing the link between sleep disturbance and suicidal ideation.

And a study published this month from Brigham and Women’s Hospital found that teenagers who slept less than six hours per night were three times more likely to consider or attempt suicide than those who slept eight hours per night.

‘People with disrupted sleep don’t function as well,’ Dr Franzen, who was not involved in the new study, explained.

‘Sleep is important when it comes to regulating emotions. And there are cognitive deficits when you don’t get good sleep. You have trouble with decision making and you’re more apt to make impulsive decisions.’

For confidential help, call the National Suicide Prevention Lifeline at 1-800-273-8255 or click here.

For confidential support on suicide matters in the UK, call the Samaritans on 08457 90 90 90, visit a local Samaritans branch or click here.

For confidential support in Australia, please call Lifeline on 13 11 14 or click here.