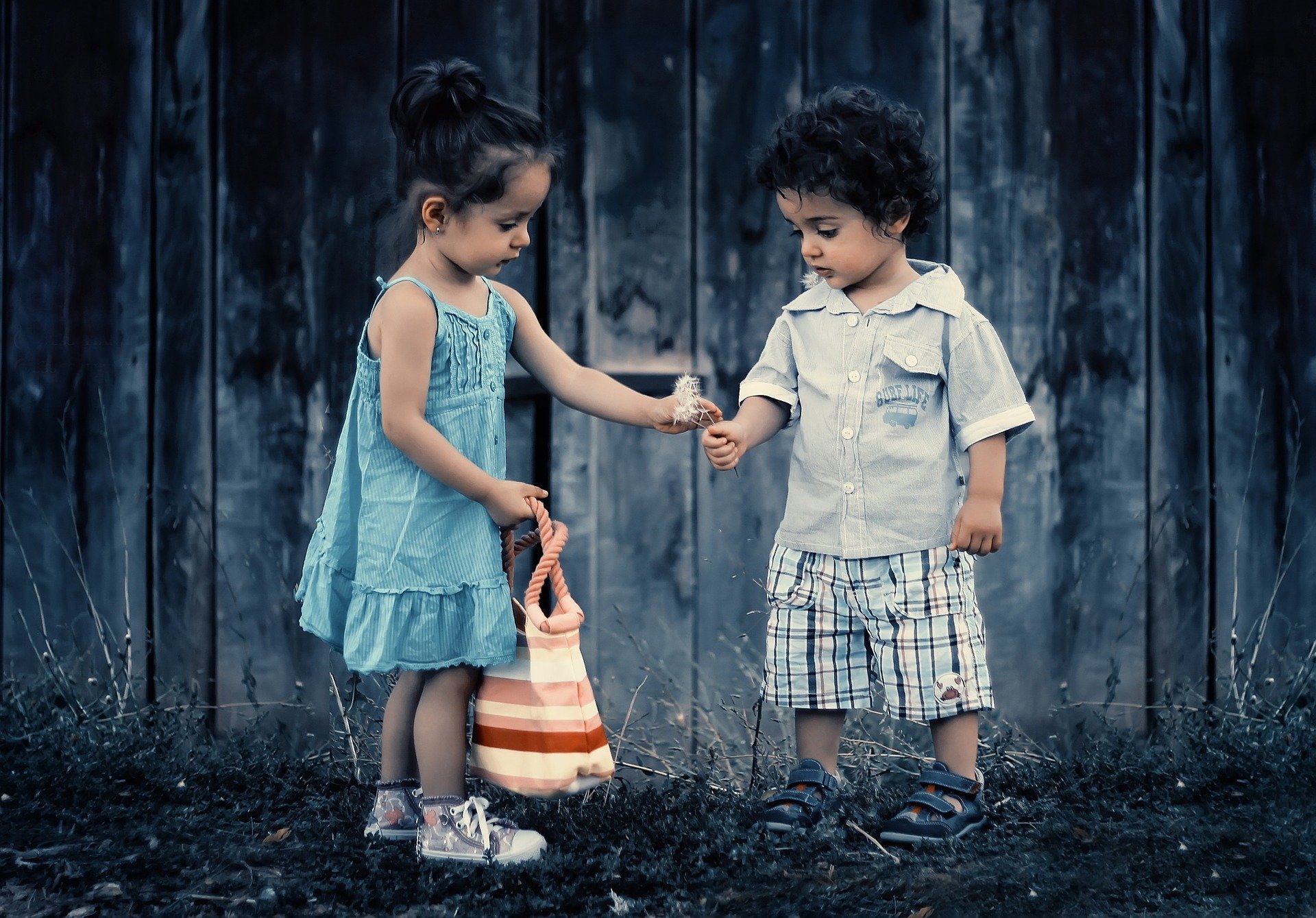 An intervention designed to promote healthy growth, which taught first-time moms how to respond with age-appropriate responses to their babies’ needs, resulted in children having lower body mass indexes (BMIs) when they were three years old.

The intervention, which began shortly after the babies’ birth, taught moms various strategies for taking care of their babies when they were drowsy, sleeping, fussy, eating and playing.

The researchers said having a healthy BMI early in life is an important factor in preventing obesity across a lifetime.

Ian Paul, professor of pediatrics at Penn State College of Medicine, said that with 23 percent of 2- to 5-year-olds in the U.S. already overweight or obese, the results suggest that the intervention is a way to promote healthy weight in young children.

“It gives us hope that interventions like this one can alter growth trajectories and help toddlers be healthier as they get older,” Paul said. “We’ll need to do future research to investigate whether the effects will be sustained, but to have significant effects through age three years is very promising.”

The researchers—who published their findings today (Aug. 7) in the Journal of the American Medical Association (JAMA)—said that because overweight children are more likely to become overweight adults, it’s critical to find ways to prevent obesity before it and its associated problems, including heart disease, high blood pressure and type 2 diabetes, begin to develop.

“There’s evidence that a lot of our behaviors, including ones related to eating and sleeping, are ‘programmed’ at a very young age,” Paul said. “Some of our research is based on the idea that food should be used for hunger, not for other purposes such as to soothe or to reward a child. Babies that are soothed with food early on may be more likely to use food to soothe their distress later on in life. These behaviors are imprinted early. So our research intervention was designed to intervene early when these behaviors are being established and before overweight or obesity develops.”

Leann L. Birch, professor of foods and nutrition and director of the Obesity Initiative at University of Georgia who co-led the project with Paul, said that adequate nutrition is essential to infants’ healthy growth and development, and because parents are often concerned about making sure the child is getting enough to eat, feeding may be the first response to infant crying.

“Babies cry for many reasons, though, including being be too cold or too hot, tired, bored or gassy,” Birch said. “The responsive parenting intervention includes helping parents choose and use appropriate infant soothing strategies, including feeding, swaddling, a pacifier or white noise, contingent on the infant’s needs.”

The researchers recruited 279 first-time mothers and their infants for the study, with 140 mothers participating in the intervention and 139 mothers receiving education about home safety instead, as a control.

Mothers in the intervention received four nurses’ home visits during their baby’s first year. Strategies included ways to soothe non-hungry yet fussy infants without feeding them; avoiding using food as a reward, and not forcing the children to eat when they show signs of fullness; how to improve early-life sleep through good bedtime routines and responses to night wakings; and how to create healthy diets by repeatedly exposing infants to vegetables and fruits even when the infant initially rejects them.

The researchers found that when the children were three years old, the toddlers in the intervention group had lower BMIs on average than those in the control group. Among the children in the intervention group, 11.2 percent were overweight and 2.6 were obese versus 19.8 percent overweight and 7.8 percent obese in the control group.

“We were able to demonstrate the most sustained effects of an early-life obesity prevention intervention to date,” Paul said. “Our results show that our intervention—which showed benefits very early, shortly after the intervention began—persisted as the children aged through age three years, and that the longitudinal change over time shows we made a difference on their growth trajectories over the three years.”

Paul said that because the intervention gave parents a wide variety of strategies for taking care of their children in various states across the day, individual families probably benefited from different parts of the program.

“Taking care of young children isn’t one size fits all, and from my perspective as a pediatrician, there may be different parts of the program that work for different people,” Paul said. “There may have been some children in the program who may have otherwise been bad sleepers, or some parents who would have used the old school ‘clean your plate’ philosophy before we taught them not to do that. I think different parts will be important for different families.”

Previous: Woman Says McDonald's Salad Made Her So Sick, She Needed Diapers
Next: The value of pride
Related posts
Pet Care News