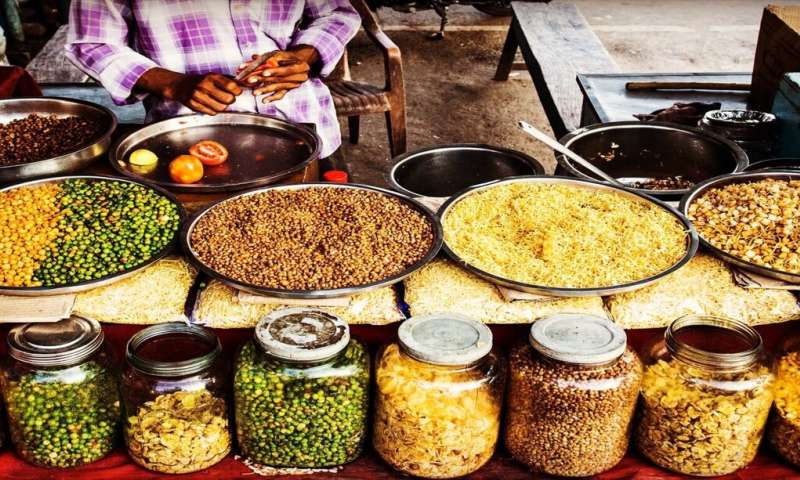 New research led by Queen’s University Belfast aims to better understand the link between diet and disease in India.

A disproportionately high number of premature death in India are caused by preventable diet-related disease. However, to date there is limited information on dietary intake among the Indian population. Researchers at Queen’s University, All India Institute of Medical Sciences (AIIMS) and the University of Southern California are developing a tool to capture data at a national level to enable healthcare professionals and policy makers to make informed decisions to tackle the epidemic.

India is one of a growing number of developing countries to experience the double burden of malnutrition, where high levels of undernutrition coexist alongside over-nutrition, obesity and type 2 diabetes.

Premature deaths linked to undernutrition in India are caused by illnesses such as protein-energy malnutrition and anemia, which particularly affect women and children. To the other extreme, more than 60 percent of premature deaths can be attributed to preventable cardiovascular disease, obesity and type 2 diabetes, highlighting the pressing need for further research in this area.

The initial feedback from the research team who have piloted the measure with adults aged 45 years and older has been extremely positive. Dr. McEvoy Lecturer at Queen’s University Belfast, School of Medicine, Dentistry and Biomedical Sciences explains: “Through working with leading researchers, dieticians and medical clinicians in India, we have developed a suitable measure of habitual diet that takes into account diverse eating patterns and socioeconomic gradients in the population who have high susceptibility to both nutrient deficiency and non-communicable disease.”

“As the population is set to increase, the double burden of malnutrition will become a bigger challenge. It is vital that we begin to collate this data now at a national level, so that we have the knowledge to inform healthcare policies and healthcare planning around this epidemic. The next stage of our research will be to test the feasibility of the diet measure on a wider scale.”

Dr. A.B Dey, Professor and Head Department of Geriatric Medicine AIIMS, New Delhi, said: “Interpretation of nutrition research is as complex as the cooking in India where the dialect and the diet change every 100 miles. Understanding the impact of diet on cognitive aging can be interesting. Are the spices protective in the genesis of dementia? What would be the impact of protein deficient diet on aging of the brain? Is it possible to develop a tool which can capture the dietary pattern across the country? These are some of the issues which are being addressed by a very productive collaboration between Queen’s University Belfast and All India Institute of Medical Sciences, New Delhi.”

India’s population is growing at an exponential rate. In the next 30 years, India will become the world’s most populous country, with the proportion of older adults anticipated to increase from 8 percent to 19 percent. This rapid growth in population aging will lead to increased preventable disease in the population as well as an increased demand on food supply.

Previous: The evolution of a tumor
Next: Chrissy Teigen Just Posted A Video Of Herself Wearing A Lymphatic Massage Jacket
Related posts
Pet Care News 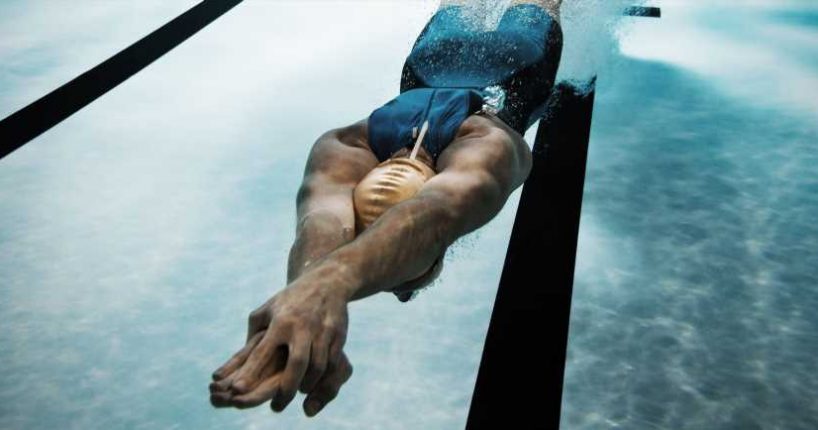 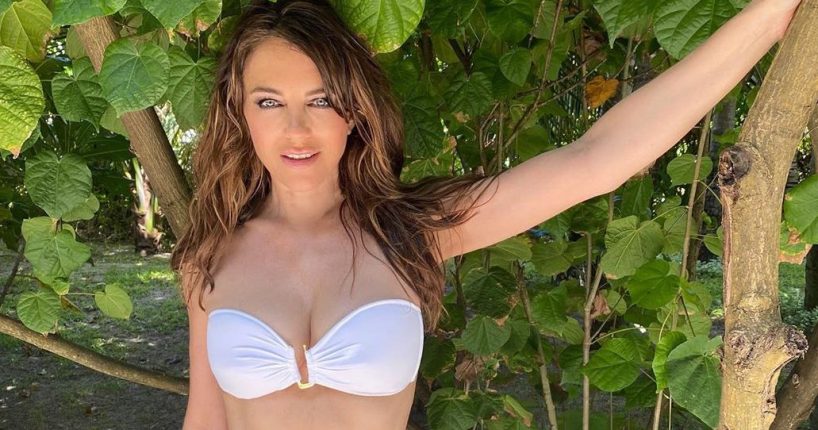