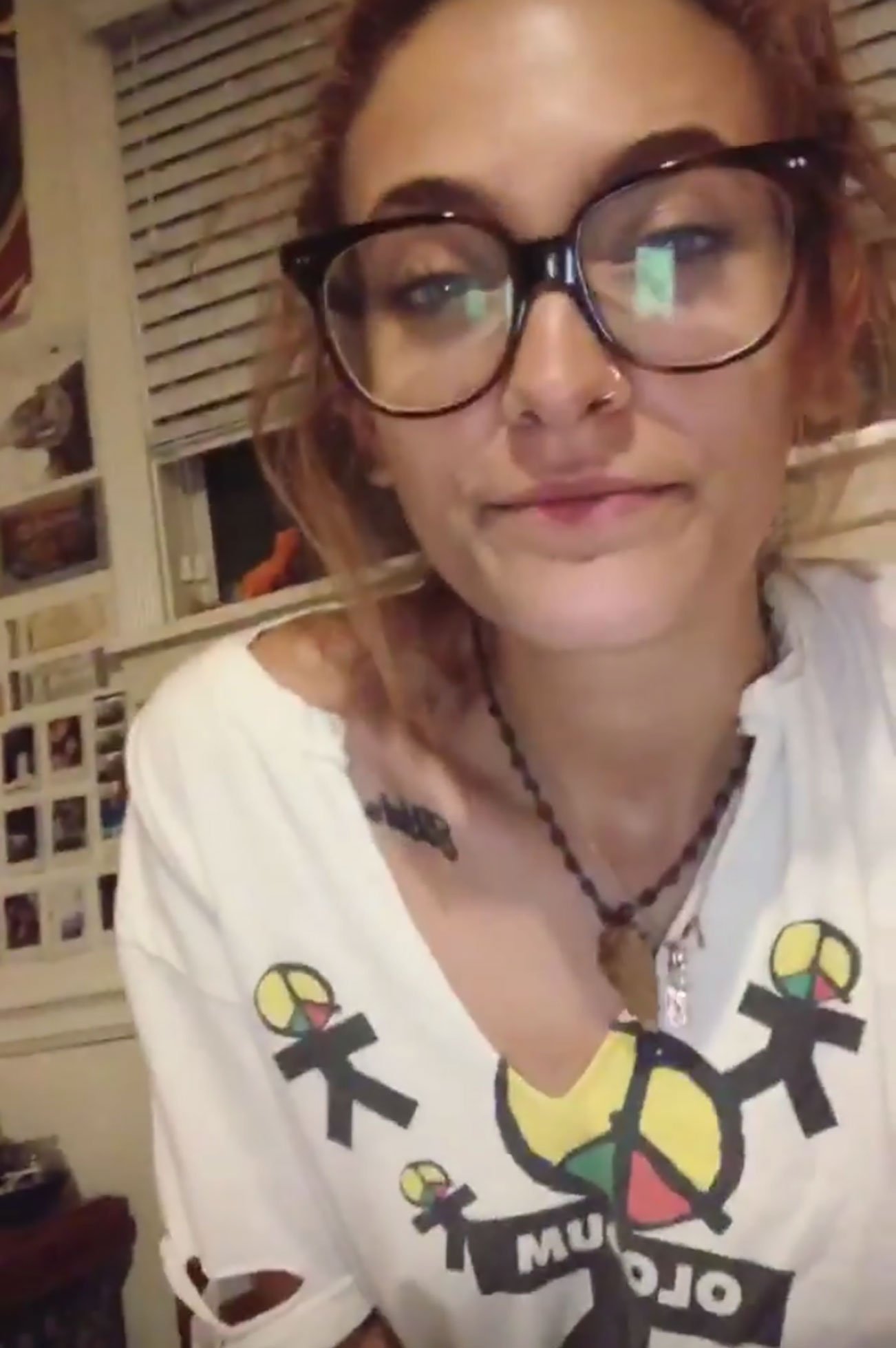 Paris Jackson underwent surgery on Friday to remove an abscess — and despite the pain, she was onstage the next day to perform with her new band, The Soundflowers.

“So long story short, I had surgery yesterday,” the 20-year-old daughter of Michael Jackson said on Saturday, in a video posted on her band’s Instagram story.

Continuing, she said that she had “an abscess that was almost the size of a golf ball.” She told her followers that if an abscess pops, “you can go septic and die.”

“But I didn’t die,” she assured the group’s followers. “They operated immediately.”

An abscess is a “pocket of pus” that can occur “almost anywhere” in the body, according to the U.S. National Library of Medicine.

Jackson went on to share that while doctors told her she probably should have been under anesthesia for the procedure, she declined and “was awake for all of it.”

“It was definitely the most pain that I’ve ever been through in my entire life,” she remarked, adding that since she’s “covered heard-to-toe in tattoos,” that’s really saying something.

After updating her fans on her health, Jackson gushed over how exciting it was to perform with the band that day at Canyon Sessions, a fundraiser for the organization F— Cancer.

“We played a show today, and we didn’t completely suck, and my f—— grandma was there, and I’m so relieved that she didn’t hate it, that she actually liked it. And, I don’t know, that means the world to me,” she added.

Continuing, she remarked: “Also sorry if i sound weird, I’m on a lot of meds right now to kind of get me through the pain of the procedure. I shouldn’t have even left bed today.”

RELATED VIDEO: Paris Jackson Says She ‘Came Out’ at 14 Years Old and Hits Back at Those Labeling Her Sexuality

In a separate post shared on her own Instagram account, Jackson explained just how important it was that Katherine Jackson, the 88-year-old Jackson family matriarch, was there to watch.

“I can’t believe my grandma made it to our second live show ever. and she actually liked it!?!!! i was s——- my pants,” she wrote. “i love you so much grandma. i’m so happy we got to play for you and to play for such an incredible cause.”

In the accompanying photos, Paris held her grandmother’s hand while kissing her cheek and nuzzling against her forehead. Katherine raised Paris and her brothers, Prince Jackson, 21, and Blanket — who now goes by B.G. — 16, after Michael’s death in 2009.