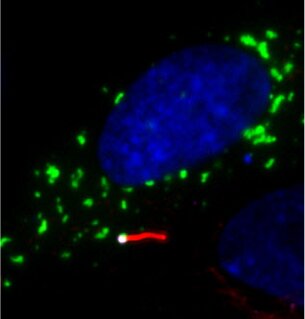 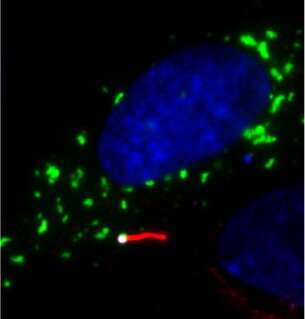 Until recently, scientists believed that the primary cilium—an antenna-like structure found on the surface of most human cells—was largely vestigial and had little bearing on the day-to-day lives of human beings. But more recently, a relatively small number of people have been found to have rare genetic disorders affecting the cilium, characterized by a number of health problems, including common conditions like diabetes, kidney failure, and liver fibrosis. Now, an analysis of genes involved in the function of the cilium found that the same genes causing its rare diseases might also be behind the appearance of diabetes, kidney failure and liver fibrosis among the general public, too—pointing to a potential way to treat or even cure them. These findings were published today in the American Journal of Human Genetics.

“One of the most exciting implications of our study is that the cilium may represent a common therapeutic target since it appears to be involved in a number of complex diseases,” said the study’s lead author, Theodore Drivas, MD, Ph.D., a postdoctoral fellow and clinical associate in Internal Medicine. “The cilium has not before been considered as a therapeutic target for drug development for common diseases. It’s an interesting prospect.”

Drivas, senior author Marylyn Ritchie, Ph.D., a professor of Genetics and the director of the Center for Translational Bioinformatics, and their fellow researchers performed lab analysis of 122 genes tied to disorders of the cilium. They were able to do this by accessing de-identified data from more than 400,000 patients in the UK Biobank, a research database that includes both electronic health records and genetic information.

Using established bioinformatics and genomic techniques, the researchers found that roughly a third of the genes they analyzed—42 of them—had strong associations with diabetes, kidney failure, liver disease, and high cholesterol levels within blood samples the team examined. They discovered that these associations weren’t just restricted to the rare genetic variants they studied, either, but could be tied to some of the more common ones as well.

“These genes were found to be widely expressed across all human tissues, with our data suggesting that genetically-encoded changes in the degree to which these genes are activated might be behind their involvement in common disease development,” Drivas said. “Our findings challenge the widely-held belief that the cilium is an organelle important mainly in rare genetic syndromes, and suggest that they could also be behind many common diseases that have yet to be cured.”

This discovery opens up the possibility of targeting new drugs, or even gene therapies, for many common conditions. Diabetes, for instance, affected more than 34 million people in the United States, which accounts for more than 10 percent of the population, with many only able to control it via insulin management. New therapies, driven by a patient’s genetics, could provide much more targeted and effective treatment for these individuals.

But first, Drivas, Ritchie and their team need to explore the connections they found more deeply. Drivas said that he plans to try to validate their discoveries in this study through future research involving cellular models.

“Ultimately we hope to use these findings to screen libraries of small molecules to identify drugs that might help modulate ciliary function and which might have the potential to treat some of the diseases we examined in our study,” Drivas said.

Ritchie sees this study as motivation to further explore other genes linked with rare disease.

Tags: Be, cilium, Common, Could, Diseases, Genetic, key, Overlooked, to 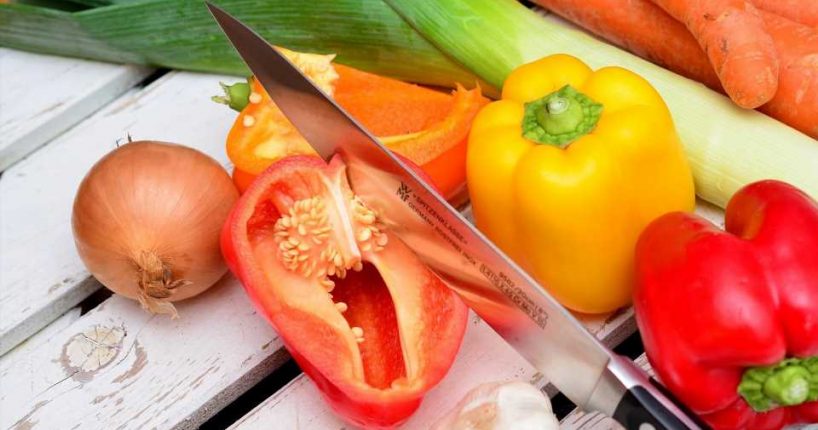 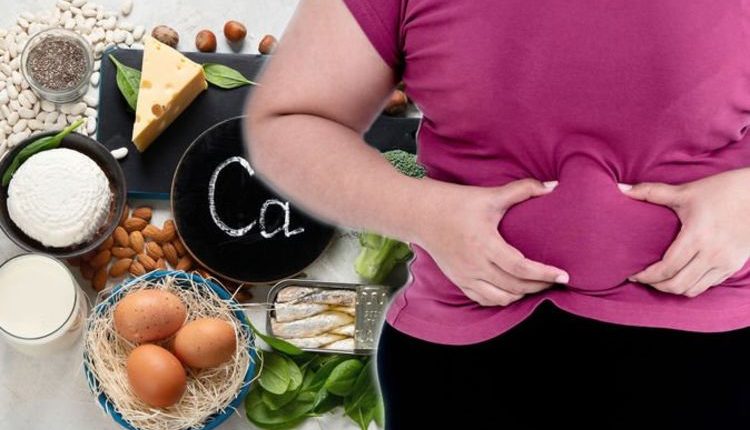