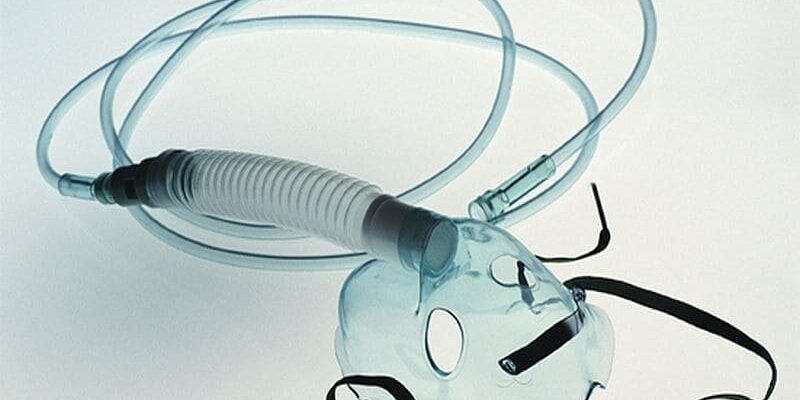 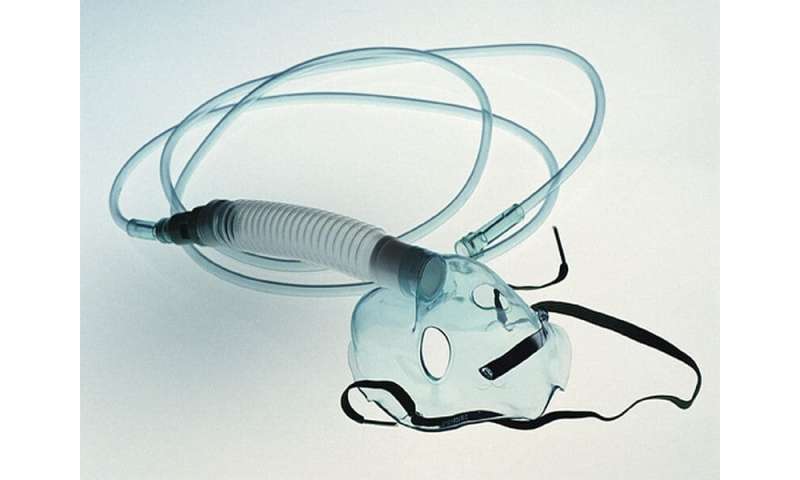 (HealthDay)—Obstructive sleep apnea (OSA) is associated with cancer diagnosis, especially among women, according to a research letter published online May 20 in the European Respiratory Journal.

Athanasia Pataka, M.D., Ph.D., from the Aristotle University of Thessaloniki in Greece, and colleagues examined gender-specific differences in the association between OSA and cancer prevalence using data from the European Sleep Apnea Database (ESADA). Patients aged older than 18 years and enrolled in ESADA between 2007 and 2016 were considered.

“Clinicians should continue to be vigilant when assessing patients with possible OSA, especially among women who may present with less common symptoms,” Pataka said in a statement.