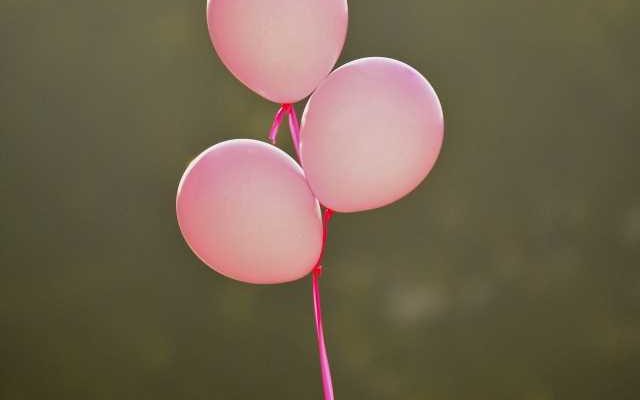 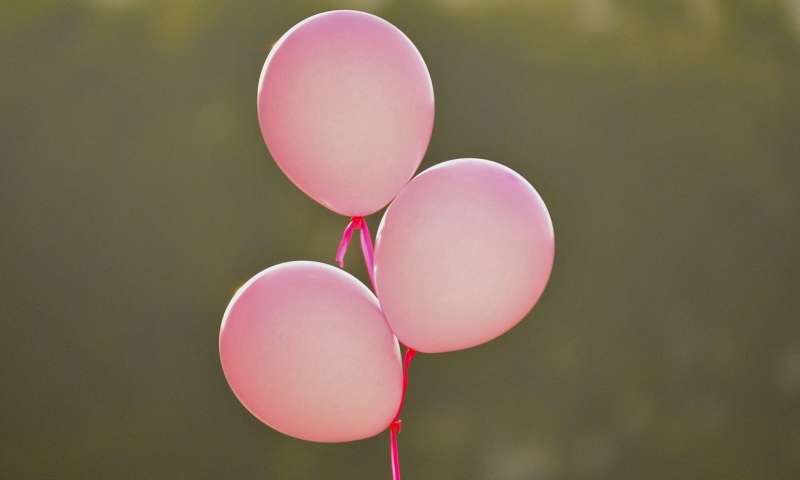 Malignant ovarian cancer is insidious: Known and feared for vague and uncharacteristic symptoms that often mean the disease is discovered so late that on average only four out of six patients are still alive after five years. Researchers from Aarhus University, Denmark, are hoping to change this situation in the future.

Together with research colleagues from France and the UK, they have published a study conducted in mice showing that it appears to be possible to hinder the spread of ovarian cancer and reduce the tumour by removing some specific immune cells, known as macrophages, from the fat that is stored in the abdominal cavity and hanging in front of the intestines. The omental fat, as it is known, became well-known a few years ago under the name ‘skinny fat.” However, it should not be confused with the layer of fat seen in overweight people as visible rolls of fat under the skin.

Anders Etzerodt is Ph.D. and assistant professor of cancer immunology at the Department of Biomedicine at Aarhus University. He is the lead author of the study, which has been published in the Journal of Experimental Medicine. He explains that ovarian cancer most often occurs in the fallopian tubes and that the starting point for the research project was familiar knowledge about cancer cells from this type of cancer being able to detach and shed into the abdominal cavity. Because this occurs very early in the course of the disease, the ‘homeless’ cancer cells need to fasten onto something to survive.

“This is where the omental fat becomes a kind of host for cells which would otherwise perish, and our research now shows that when tumour cells move into the omental fat, two specific types of immune cell known as macrophages alter character. They develop into the disease’s small supporters,” says Etzerodt.

“One of the macrophage types which is already present in the tissue simply begins to help the tumour spread further to the other organs in the abdominal cavity. At the same time, the second type of macrophage, which comes from the bloodstream and is recruited as a reaction to the infiltration of tumour cells into the omental fat, begins to counteract the immune system’s attempt to fight the invasive cancer cells. In this way, they help the tumour to grow larger,” says Etzerodt about the new findings.

In the study, the researchers initially experimented with removing the macrophages already found in the tissue, which led them to establish that this inhibited the spread of cancer in the abdominal cavity—though without the tumour in the omental fat becoming smaller. When the researchers simultaneously removed the above-mentioned macrophages from the bloodstream, the result was both less spreading and a shrinking tumour.

“We describe a type of immunotherapy which differs from the immunotherapy that is characterised by supporting the T-cells that kill a tumour, and which has become an established part of modern immunological treatment,” says Etzerodt.

“What we’re doing is also immunotherapy, but it focuses on another part of the immune system. This project is only the third scientific article to describe how macrophages with different origins affect tumour development, and precisely how the macrophages that are found to inhibit the immune system’s ability to hamper the cancer can be removed. They ‘put the brakes on the brake,’ if you will,” he explains.

Etzerodt also explains that he and his colleagues found the new types of macrophages using a new technique called single-cell sequencing, a method which gives the researchers very detailed information about the processes that take place in each individual cell.

According to Etzerodt, the research result has obvious potential for improved treatment in the future, though with the important proviso that the testing has only been conducted on mice so far. The next step is to develop a medicine which can be tested on people. According to Anders Etzerodt, this is particularly interesting because the research group has previously shown that similar macrophages from the bloodstream are also present in models for skin cancer. 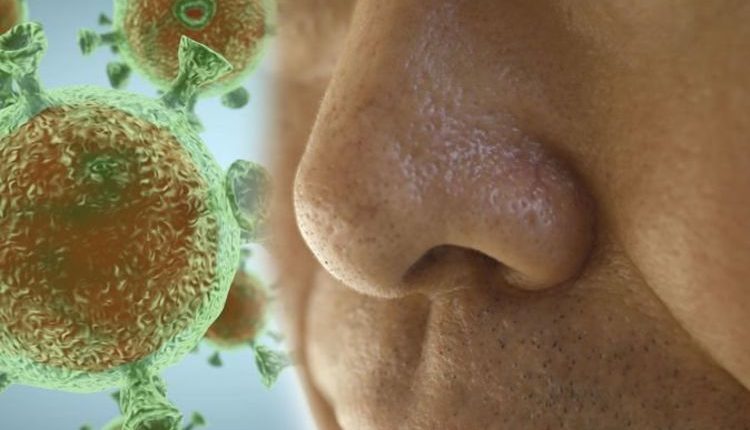 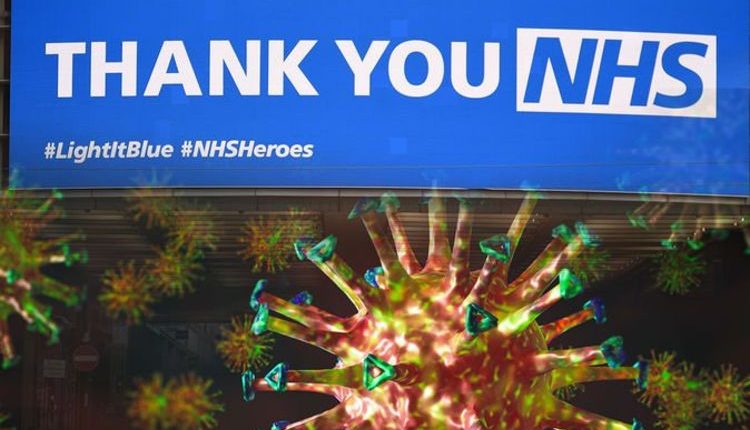 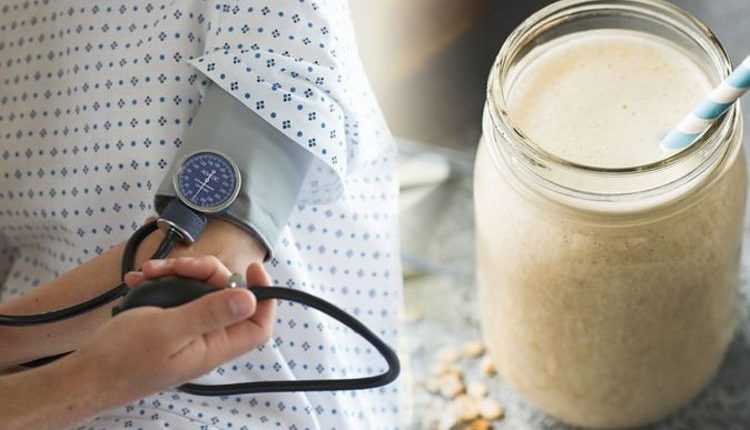 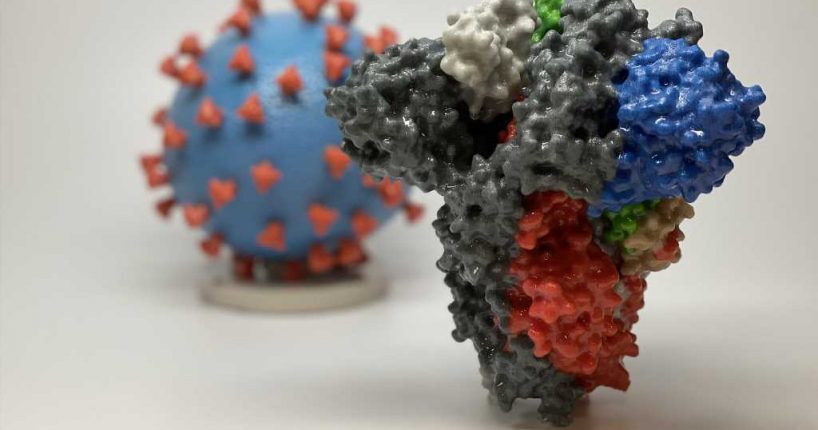 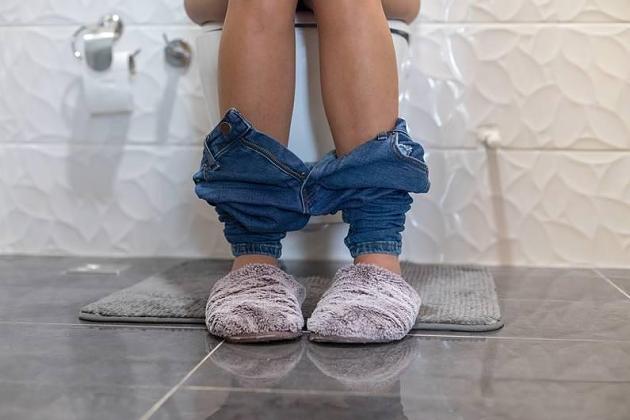