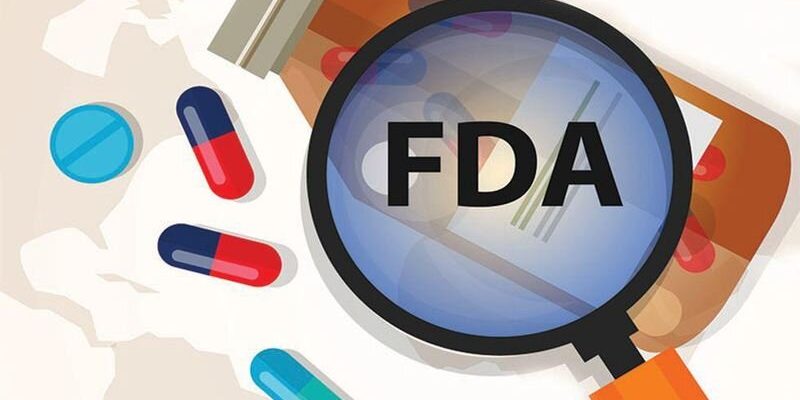 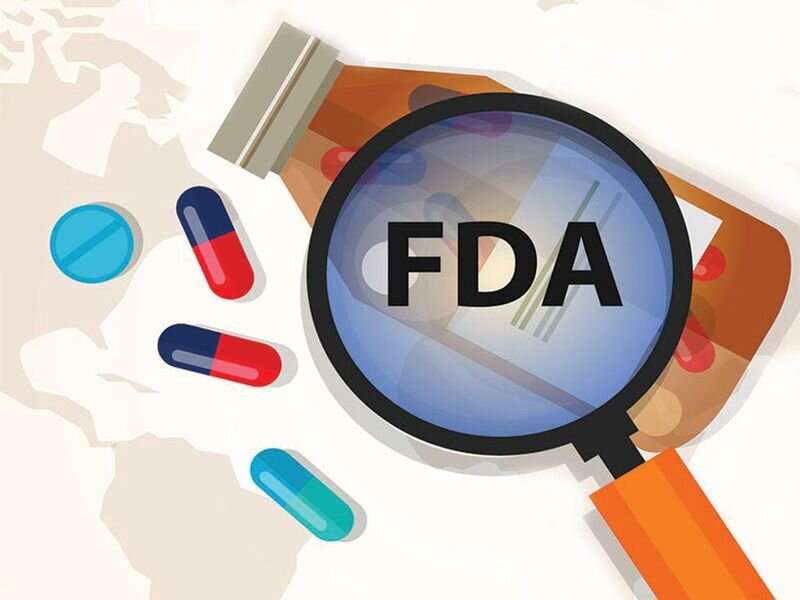 (HealthDay)—A new and expensive antifungal drug to treat vaginal yeast infections was approved by the U.S. Food and Drug Administration this week, but critics say it is not needed.

Brexafemme (ibrexafungerp) is a one-day oral treatment and the first of a new class of triterpenoid antifungal drugs. The drug kills candida, the yeast that causes a vaginal infection, according to drug maker SCYNEXIS, The New York Times reported. The current standard oral drug, Diflucan (fluconazole), inhibits the growth of yeast but does not kill it.

“This approval for a new anti-fungal drug provides an additional treatment option for patients with vulvovaginal candidiasis, or vaginal or vulvar yeast infections, and represents another step forward in the FDA’s overall efforts to ensure safe and effective antifungal drugs are available to patients,” Sumathi Nambiar, M.D., M.P.H., director of the FDA Division of Anti-Infectives, said in a statement.

But price is an issue. The estimated list price for a four-tablet Brexafemme treatment will range from $350 to $450, said David Angulo, M.D., chief medical officer at SCYNEXIS. The average retail price of fluconazole on GoodRx is $29.81, the Times reported. It is not clear that the new drug is even needed, added Denise Jamieson, M.D., M.P.H., chair of gynecology and obstetrics at Emory University School of Medicine in Atlanta. “I don’t see a tremendous amount of resistance,” she told the Times. “I can’t really comment on whether this is going to be a large addition or not. It’s always helpful to have another option, and then you have to consider things like cost and tolerability.”