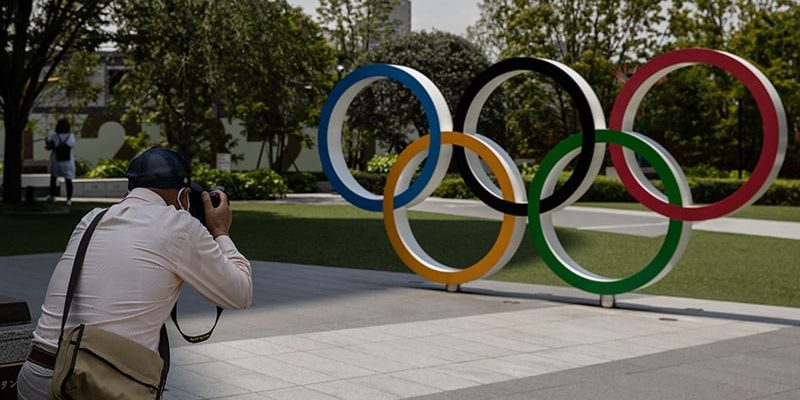 At least two Olympic athletes have tested positive for the coronavirus since arriving in Tokyo ahead of Friday’s opening ceremonies.

The two competitors were staying in the athletes village. The pair are from the same country and participate in the same sport, according to Reuters, but officials have not identified them. However, the South African Football Association also announced Sunday that three members, including two soccer players and a video analyst, tested positive, according to The Washington Post.

There have been at least 15 positive cases connected to the Olympics, including a third athlete who was not staying at the village.

While thousands of competitors are expected to participate in the Games, the first sign of COVID-19 within the Olympic “bubble” almost a week before the opening ceremony is a sign of how difficult – and controversial – these Games will be to pull off.

While those who support continuing with these Olympics say word of the cases shows the strength of the Olympic testing system, they also fuel the feeling among many in Japan who believe they should be canceled.

The Washington Post: “Two athletes in Olympic Village test positive for coronavirus, the first instances of athlete infections there.”

Previous: Try This Burpee to Give Your Abs an Epic Challenge
Next: How to treat constipation: The 11 foods to AVOID when constipated
Related posts
Pet Care News