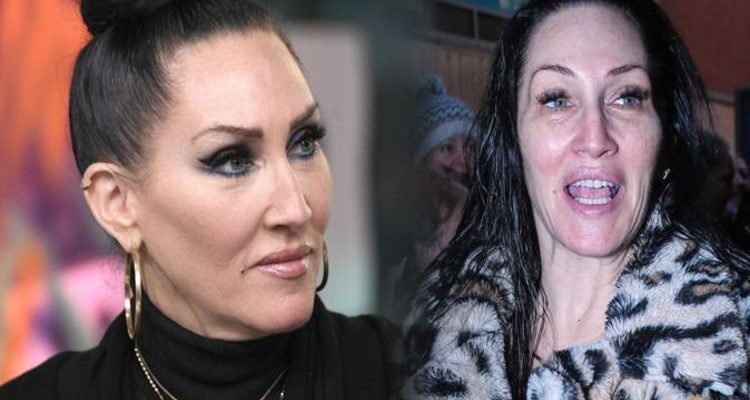 Michelle Visage, 51, has become a favourite with viewers earlier in the series due to her sass and natural rhythm. Speaking about her equally fiery dance partner, Giovanni Pernice, she told The Sun: “We’re both Italians. We’re both intense. We’re both Virgos. So there’s a perfectionist level that’s really ridiculous between us.” The passion between the pair has worked in their favour with impressive scores for most of their dances. However, last week the pair saw their first time being at the bottom of the leader board and for Michelle, her battles go beyond just dancing.

Michelle revealed in April this year that she is battling with Hashimoto’s disease, a condition that is caused by the immune system attacking the thyroid gland.

The impact of the disease means that the thyroid swells and becomes damaged and can’t make enough thyroid hormones.

Without enough thyroid hormones, many of the body’s functions slow down. 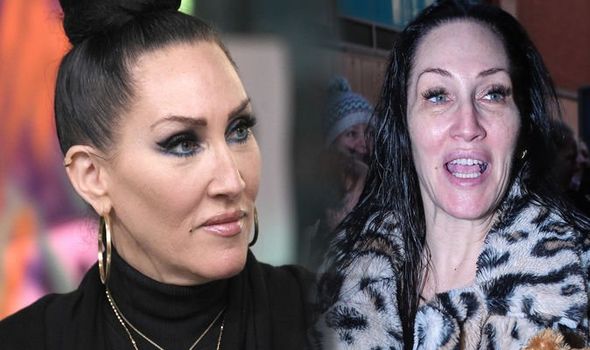 Speaking to The Irish News she explained more about her disease and said: “My thyroid had doubled in size and I had to have a biopsy shortly before I left America.

“Thankfully, it wasn’t cancer. I was told it was benign on the day I came to England for Strictly, which was a really big moment.”

What exactly is Hashimoto’s disease?

Hashimoto’s disease is an autoimmune disorder that can cause hypothyroidism, or underachieve thyroid.

National Institute of Diabetes and Digestive and Kidney Diseases said: “The thyroid is a small, butterfly-shaped gland in the front of your neck.

“Thyroid hormones control how your body uses energy, so they affect nearly every organ in your body even the way your heart beats.

“Hashimoto’s disease is the most common cause of hypothyroidism in the United States and affects about five people out of 100.” 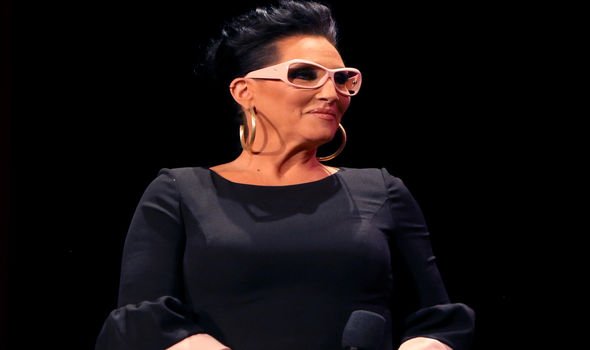 What are the symptoms of Hashimoto’s disease?

National Institute of Diabetes and Digestive and Kidney Diseases said: “The hypothyroidism of Hashimoto’s disease often is subclinical, mild and without symptoms, especially early in the disease.

“As hypothyroidism progresses, you may have one or more of the following symptoms including tiredness, weight gain, trouble tolerating cold, joint and muscle pain, constipation, dry, thinning hair, heavy or irregular periods and problems becoming pregnant, depression, memory problems and a slowed heart rate.” 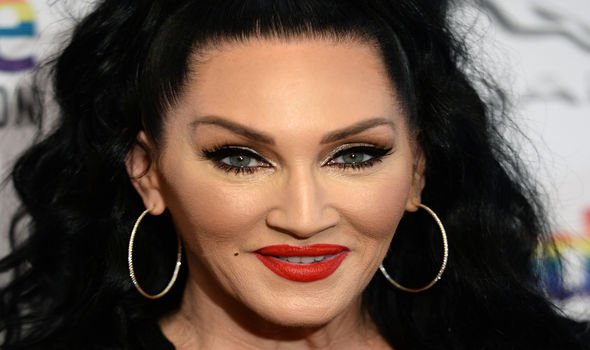 Michelle spoke of her symptoms of the disease and said: “I’ve suffered hair loss, weight gain, lethargy and hardcore panic attacks, but the worst was brain fog and not being able to remember things.

“It was so difficult to even move and nobody could tell me why, until I discovered thousands of women suffer similar symptoms.”

Now on the road to recovery, Michelle has said that her thyroid’s going down in size and feels much better.

Using her recovery to her advantage she is hoping to go all the way with Strictly Come Dancing and be an inspiration for any women battling with the disease and to show her two daughters that no matter what, one should never give up.