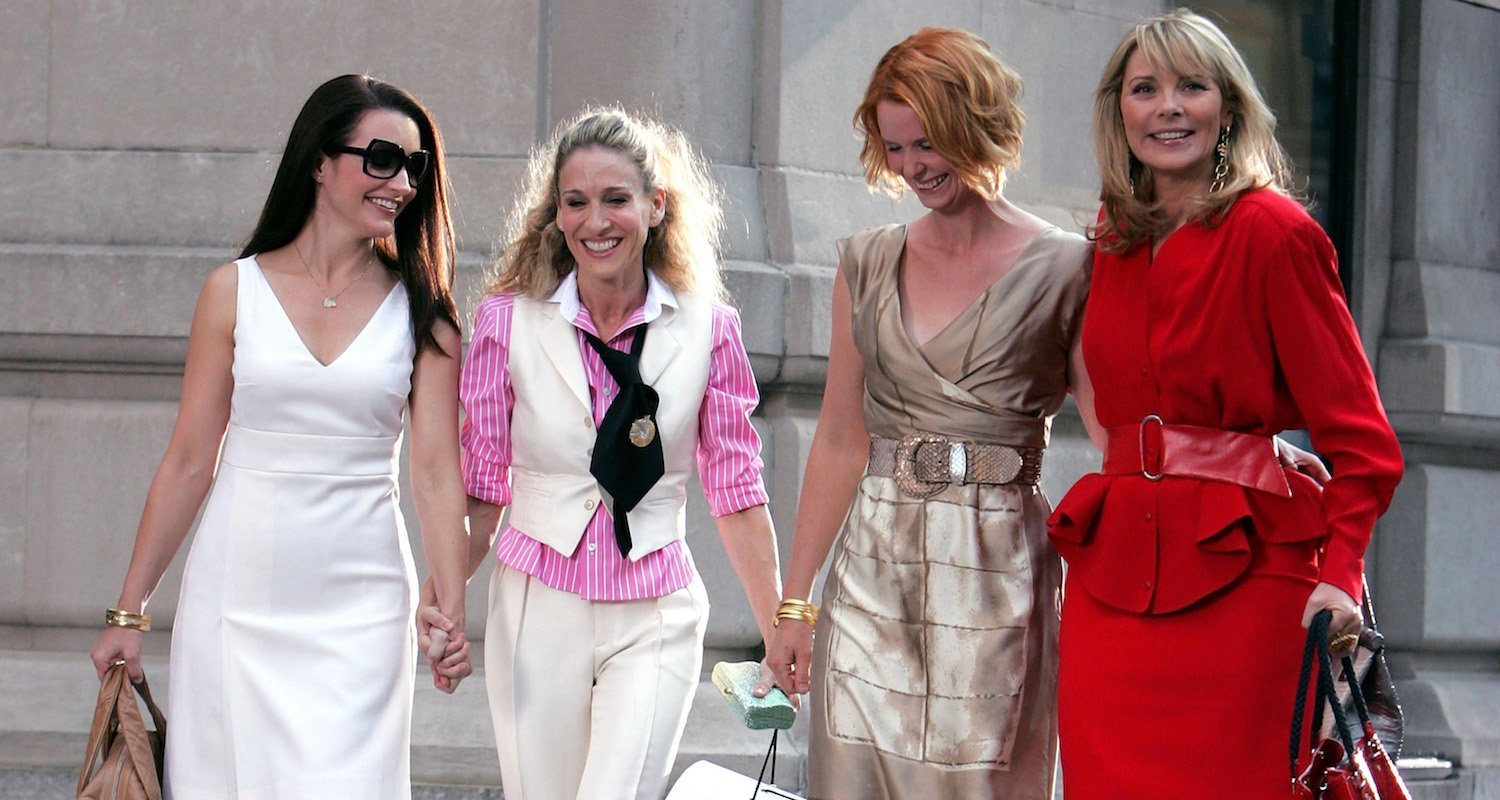 Kim Cattrall has spoken out about the personal cost of her involvement in the Sex and the City franchise, saying the show’s intense filming schedule tore her plans to have children apart.

Appearing on Piers Morgan’s Life Stories, Cattrall opened up about the fertility issues she experienced in her mid-forties, when filming for the first season of Sex and the City had just begun.

“I thought to myself, ‘wow, I have 19-hour days on this series,’” Cattrall reflected on the show. “I have weekends where I finish on Saturday morning. My Monday morning would start at 4.45am and go to one or two in the morning. How could I possibly continue to do that, especially in my early forties? And then I realised what a commitment it was just to do the [IVF] procedures.”

Have a FABULOUS 4TH!

While Cattrall regrets missing the opportunity to have children, she has become actively involved as a mentor to up-and-coming actresses, as well as to the children in her life.

“I thought, I have a place to be a mum here, not a biological mum, but a mum and an auntie and a friend,” she told Morgan.

In the same interview, Cattrall revealed she has “never been friends” with her SATC co-stars. “I don’t see them,” she said. “The common ground we had was the series and the series is over.”

Previous: A new twist on how parasites invade host cells
Next: Abracadabra! The Magic of Ginger on Our Health
Related posts
Pet Care News