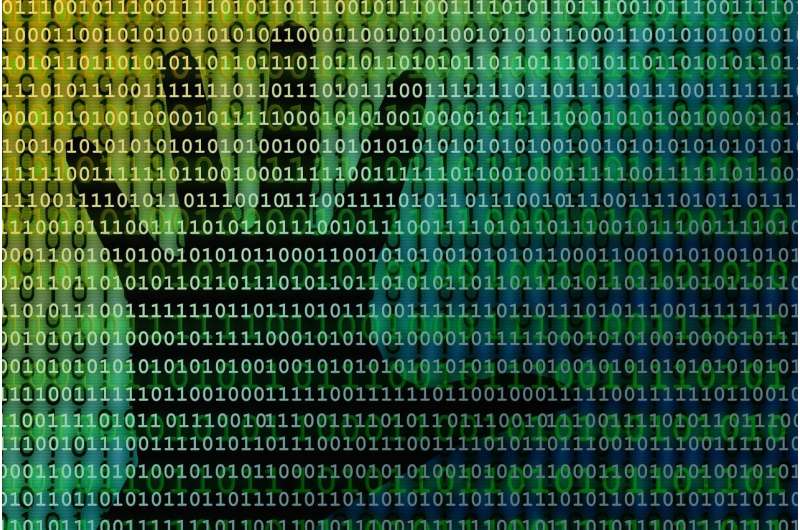 Internet-based cognitive behavioral therapy (CBT) for depression is often just as effective as traditional CBT. This is clear from an international study involving scientists at the University of Gothenburg. However, some online treatments have components that can be harmful.

Internet CBT (iCBT) as a method of delivering treatment is on the increase. Nevertheless, it has been unclear to date which parts of the treatment are most helpful against depression, which are less efficacious and which are potentially detrimental to patients.

In an international study, researchers at the University of Gothenburg participated in a systematic literature review and meta-analysis. The study was based on 76 randomized controlled trials (RCTs) in Sweden and elsewhere. In total, the RCTs included 17,521 patients, 71% of whom were women.

The study, under the aegis of Kyoto University in Japan, is published in The Lancet Psychiatry. One coauthor is Cecilia Björkelund, Senior Professor of Family Medicine at the University of Gothenburg’s Sahlgrenska Academy.

“In mild or moderate depression, the effect of iCBT is as good as that of conventional CBT. For many, it’s a superb way of getting access to therapy without having to go to a therapist. We also saw that it was especially good for the elderly—a finding we didn’t entirely expect,” she says.

Just as in traditional CBT, its online counterpart involves modifying patients’ thoughts, feelings and behaviors that are obstacles in their lives and impair their mood. During the treatment, which often lasts about ten weeks, they are given tasks and exercises to perform on their own.

The factor that proved most significant for the prognosis was the depth of depression at the start of treatment. In milder depression, better results were obtained. Therapist support and text-message reminders increased the proportion of patients who completed the therapy.

“If you’re going to use iCBT in health care, the programs have to be regulated just as well as drugs are, but that’s not the case today. With this study, we’re taking a real step forward. First, the study surveys what’s most effective. Second, it provides knowledge of how to design a program and adapt its composition to patients’ problems,” Björkelund says.

However, iCBT requires continuous therapeutic contact. One reason is the importance of the therapist being able to see an improvement within three to four weeks, ensuring that the trend is not in the wrong direction. Björkelund stresses the great potential danger of depression. In severe depression, internet-mediated therapy is inappropriate.

The study shows the danger of using iCBT with programs that include relaxation therapy. Rather than being beneficial, this may have negative effects, exacerbating depressive symptoms and causing “relaxation-induced anxiety.”

“For a depressed person, it isn’t advisable. Relaxation programs shouldn’t be used as part of depression treatment in health care,” Björkelund says.

Tags: CBT, depression, For, Internet, re