“Within six months of the allegation I had shingles all over my head and face,” Richard said. “It looked so horrible I thought, ‘I can’t believe it is happening’.”

Shingles are a viral infection that has rash symptoms. Its early signs include a tingling feeling in an area of skin or generally feeling unwell.

While he waited for the results of the investigation, fear crippled the star. He believed he was dying at times and reportedly assumed he was suffering a heart attack or a stroke because of the worry he would face court or go to prison. 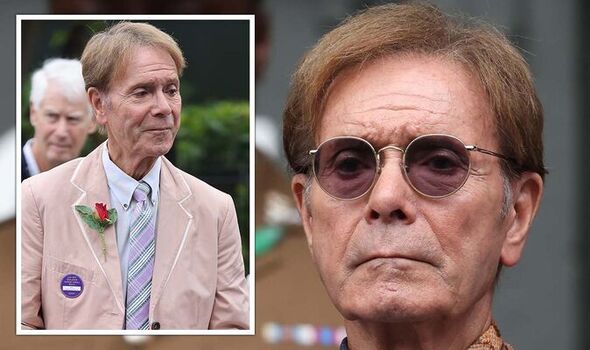 Richard kept a diary of his devastating ordeal which started with his £2million Berkshire house being raided after one allegation in 2014.

He wrote in his diary: “I wake up in the mornings now and I feel I am disappearing. I look in the mirror and this other old geezer looks back at me.”

Within 24 hours of the investigation into Richard, his physical turmoil lay bare. He couldn’t lift an arm up, he said. Richard said that he thought he would die from it.

Later down the line, his body collapsed onto some stepping stones and his lip was punctured as he had bitten through his lower lip.

The star said: “I think it was to do with the stress, I don’t think I would fall over normally. After this I got shingles, too. I remember my doctor saying: ‘Stress is a major factor’.”

Stress is linked to shingles because it can weaken the immune system – causing a reactivation of dormant chickenpox, according to studies. 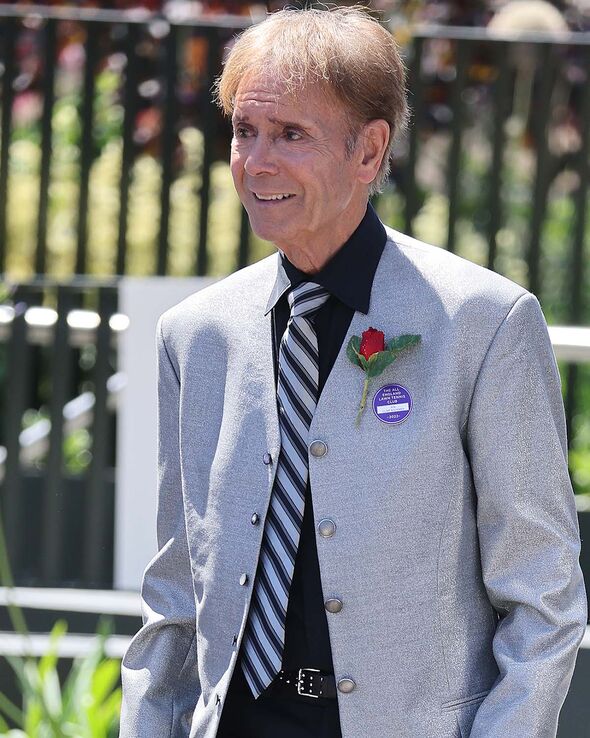 After a chickenpox infection, the disease lies in nerve tissue near your spine and brain, explains Mayo Clinic.

Chickenpox can also be reactivated by ageing and shingles are more common in older adults.

Certain medications may also increase the risk of shingles, such as taking steroids for a prolonged period of time. 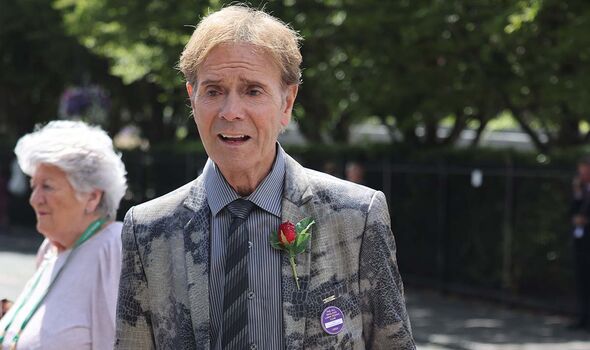 During his ordeal, Richard also struggled with sleep. In his diary, he said that he woke up in the middle of the night with anxious thoughts.

This lack of sleep may have been another contributing factor to his shingles.

Another study has shown that lack of sleep, which can also weaken the immune system, may help to reactivate chicken pox.

Previous: DR ELLIE CANNON: What can be done for the painful lump in my wrist?
Next: Eyesight: The drink linked to cataracts risk – ‘Significantly increases as you drink more’
Pet Care News