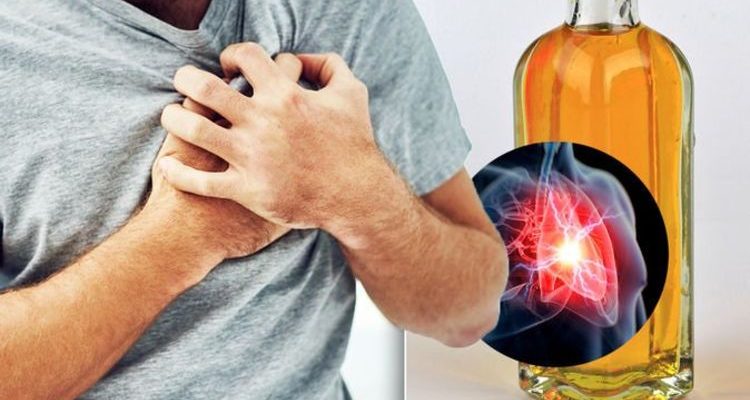 Heart attacks are serious medical emergencies that require immediate attention from a doctor. You could be raising your risk of a deadly heart attack – or myocardial infarction – if you regularly eat coconut oil, it’s been claimed.

Heart attacks are caused by a lack of blood reaching the heart.

Without enough blood, the heart could become seriously damaged – and it may even be life-threatening.

A heart attack could also be a symptom of coronary heart disease, which is where fatty deposits build up in the arteries, which limits the amount of blood reaching the heart.

You could be increasing your chances of heart disease by regularly consuming coconut oil, scientists have revealed. 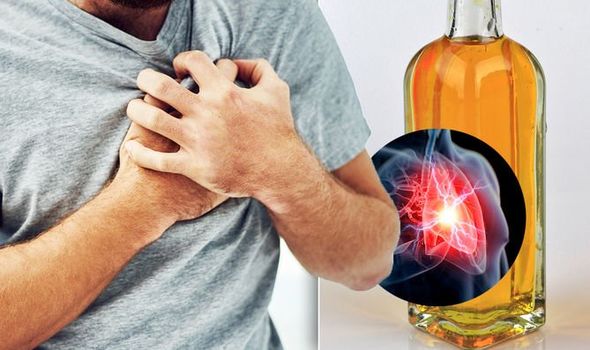 Eating coconut oil results in “significantly” higher levels of ‘bad’ LDL cholesterol, compared with nontropical vegetable oils, according to researchers from the National University of Singapore.

They suggested that coconut oil is particularly high in saturated fat, which may subsequently raise cholesterol levels.

“But a new analysis confirms what nutrition experts have said for years: Coconut oil raises harmful LDL cholesterol [a well-known contributor to heart disease] much more than other vegetable oils.

“An editorial accompanying the study states: ‘In culinary practice, coconut oil should not be used as a regular cooking oil, although it can be used sparingly for flavour or texture’.” 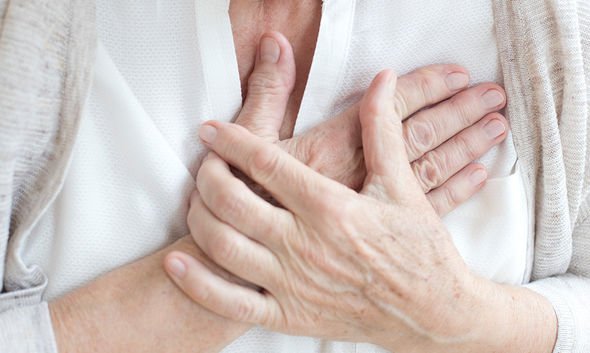 High cholesterol may be caused by eating lots of fatty foods, or by not doing enough exercise.

Obesity, smoking, and drinking lots of alcohol, all contribute to your cholesterol levels.

Medication can help to keep your cholesterol levels in check, but it’s also important to stick to a healthy diet, and to do regular exercise.

Everyone should aim to eat at least five portions of fruit and vegetables every day, as well as 150 minutes of exercise every week.

The most common heart attack signs include severe chest pain and having a sudden feeling of anxiety.

Some patients have also reported persistent dizziness, swollen ankles, or an irregular heartbeat.

A fever, throat pain, or a pain spreading down your arm, could also be caused by a heart attack.

If you think you, or someone you know, may be having a heart attack, it’s crucial that you dial 999 straight away.