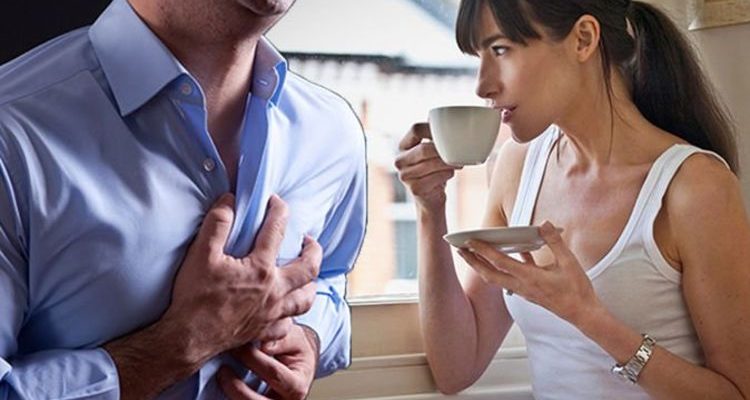 The report, from the Institute for Scientific Information in Coffee (ISIC), discusses the potential role of polyphenols in reducing cardiovascular disease, otherwise known as heart disease, risk. Polyphenols are compounds found in coffee, as well as cocoa, wine and other plant-based foods. Coffee is one of the main sources of polyphenols in a person’s diet. It is these naturally-occurring compounds that contribute to coffee’s unique flavours and aromas. According to the report, the polyphenols found in coffee have antioxidant and anti-inflammatory benefits, while research suggests there is an association between the consumption of polyphenols and reduction in prevalence of cardiovascular disease.

The report, entitled ‘Coffee, Polyphenols and Cardiovascular Disease’, notes that polyphenols may have a range of cardio protective functions, although the precise mechanisms are not yet fully understood.

It is suggested the polyphenols may alter cholesterol absorption and the processing of fats in the body, while reducing inflammation.

This is important as having too much cholesterol in the body causes a condition called atherosclerosis, which causes heart disease, as does consuming too much saturated fat and being overweight. 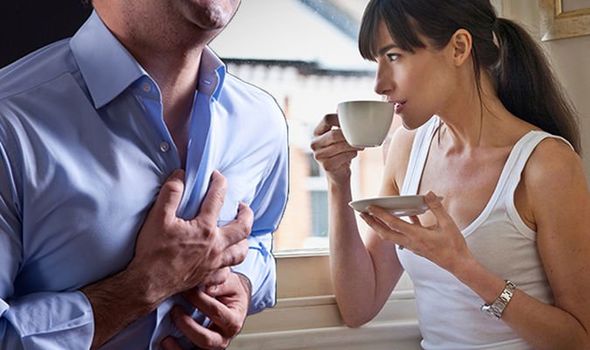 According to Professor Hermansen, research suggests a moderate intake of coffee – around three to five cups a day – is associated with a 15 per cent reduced risk of cardiovascular disease.

“Although the precise mechanism of action is still not clarified, it is suggested that polyphenols in coffee could exert antioxidant and anti-inflammatory effects including having pivotal roles on lipid and glucose metabolism, thereby contributing to the reduced risk of cardiovascular disease,” said Professor Hermansen.

In people who have already suffered from cardiovascular disease, typical consumption of one to five cups per day is associated with a lower risk of death compared to those who do not consume coffee.

This suggests that habitual consumption of coffee does not increase the risk of a recurrent cardiovascular disease or death. 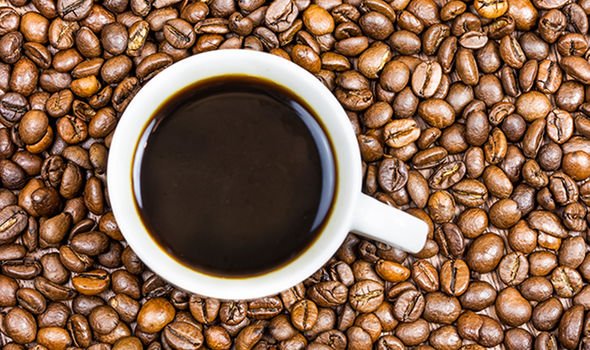 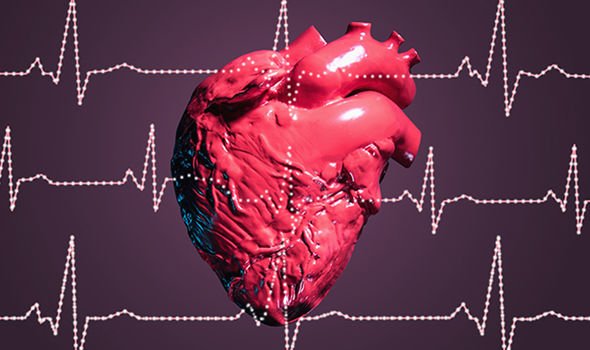 Although chest pain is often severe, sometimes people only suffer minor pain, similar to indigestion. Here are some of the early warning signs and symptoms of a heart attack.

In addition, data from the Health Survey of São Paulo in Brazil suggests coffee intake of one to three cups per day is associated with a reduced risk of high blood pressure and hyper-homocysteinaemia.

Both of these conditions are major risk factors of heart disease.

“Polyphenols may have a range of cardio protective functions. They may alter hepatic cholesterol absorption, triglyceride biosynthesis and lipoprotein secretion, the processing of lipoproteins in plasma, and inflammation,” said Professor Hermansen.

“Polyphenols have also been shown to decrease the activity of specific enzymes, to improve endothelial function and blood pressure, and to counteract the development of atherosclerosis.”

Professor Hermansen noted, however, that it is difficult to draw conclusions on the effect of coffee polyphenols on heart disease risk, as it is necessary to separate out the effects of the various components of coffee, including caffeine.

“Further evidence is necessary to understand the potential roles for polyphenols on cardiovascular disease prevention and treatment,” the expert concluded.